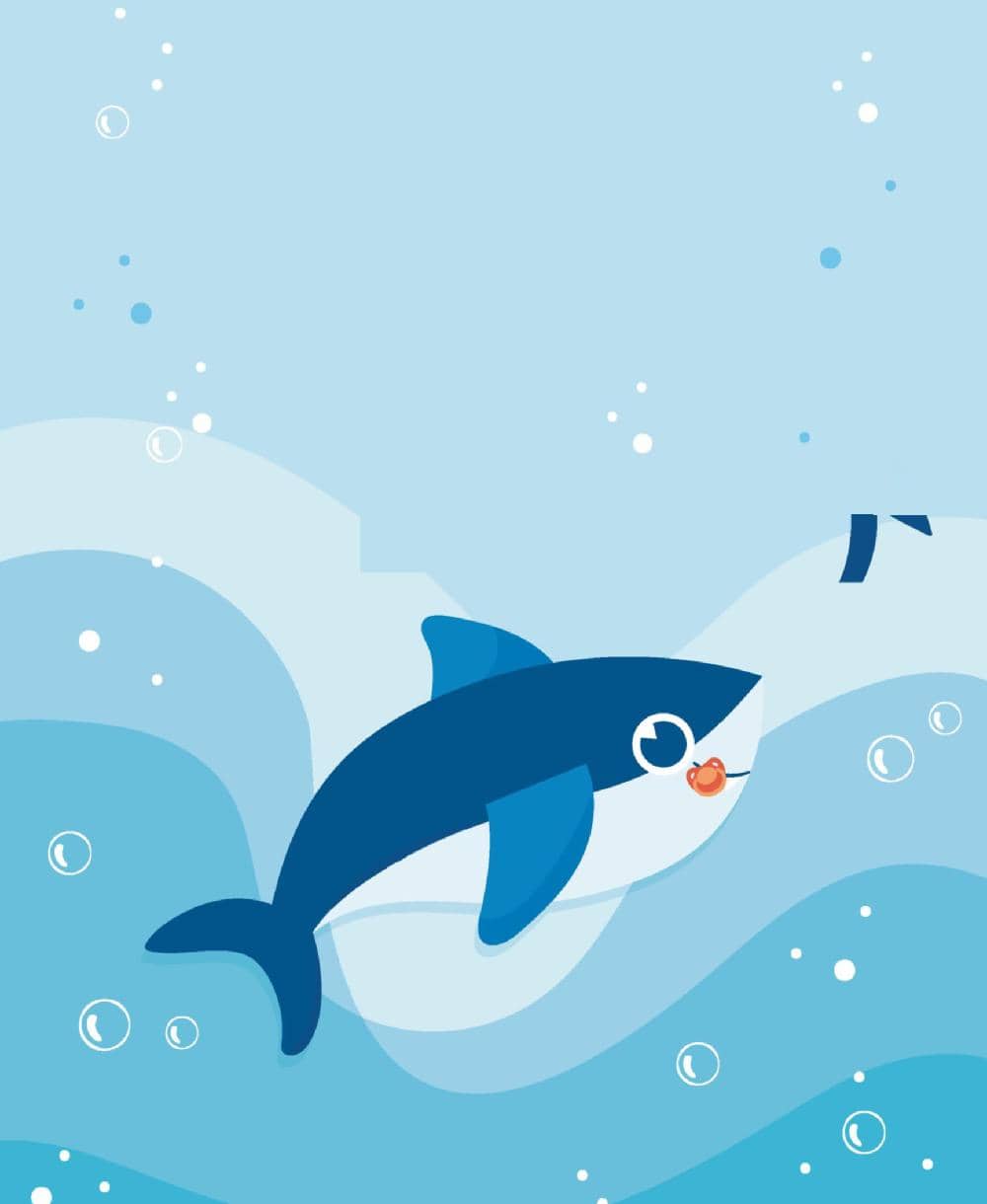 Bringing up just one baby is a fulltime job.

So, spare a thought for two supermums, Kelly Timmins and Natasha Christie, who have raised hundreds – and have a jaws-dropping 58 newborns to look after.

However, they’re not your average panicked parents.

The ‘shark mums’ of Atlantis, The Palm help to look after the newborn sharks and sting rays at The Lost Chambers aquarium, where they run one of the world’s most unique nurseries. 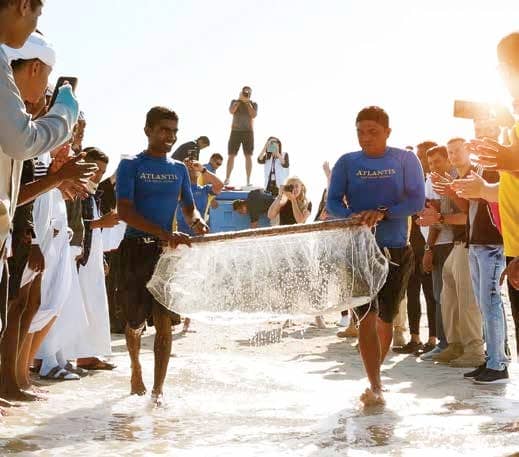 This year the pair have welcomed 15 baby sharks and sting rays, as well as countless sea jellies and horseshoe crabs.

And, since January 2020, 25 young Arabian carpet sharks and three honeycomb rays have been released into the ocean as part of an ongoing initiative with Dubai Municipality.

Last month, on World Oceans Day (June 8), the Lost Chambers team celebrated being awarded accreditation by the Association of Zoos & Aquariums (AZA), making them the first in the region to receive the prestigious accolade championing their first-class standards on animal care, conservation and education. 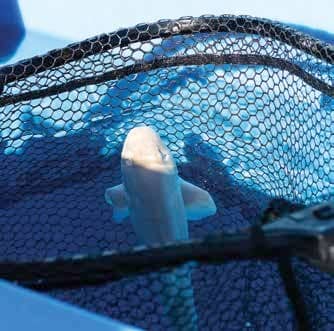 Currently there are 58 baby sharks and six rays in the bustling nursery, each of which are individually fed and monitored on a daily basis.

And, just like any parent knows, caring for them is a round-the-clock operation.

MORE STORIES FROM WHAT'S ON DUBAIView All