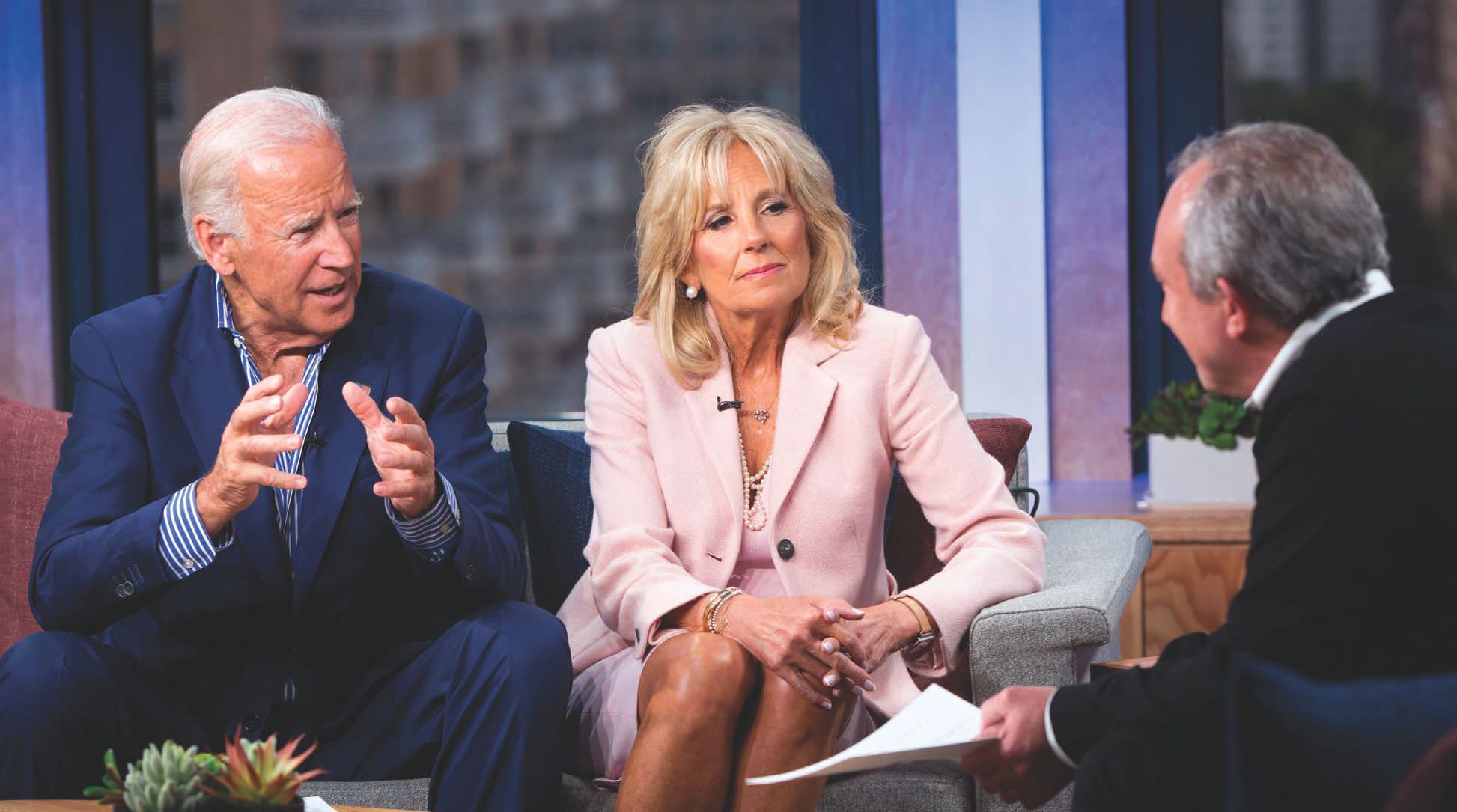 I know of no cadre of people in the world more desperately in need of hope than the sixteen million people with cancer,” Vice President Joe Biden told the nation’s leading cancer researchers and clinicians at the annual meeting of the American Society of Clinical Oncology (ASCO) in Chicago on June 6, 2016. The speech occurred a year after the death of the Vice President’s own son, Beau, from glioblastoma, and six months after President Obama, in his State of the Union Address, had asked Biden to lead a “Moonshot” against the nation’s second most deadly killer. “As I travel the world, and I’ve now traveled over a million, two hundred thousand miles as Vice President... with any leader I met, without exaggeration, the first thing they said to me was, Mr. Vice President, before we begin, can I talk to you about your Moonshot?”

The Moonshot was the latest salvo in a war on cancer that began when American troops were still on the ground in Viet Nam. Although Congress authorized the National Cancer Institute as part of Franklin Roosevelt’s New Deal in 1937, and later incorporated the agency into the National Institutes of Health, both the military language of the “war on cancer” and its rise as a matter of serious political concern originated in the Nixon Administration. In his 1971 State of the Union Address, President Richard Nixon declared, “The time has come in America when the same kind of concentrated effort that split the atom and took man to the moon should be turned toward conquering this dread disease. Let us make a total national commitment to achieve this goal.” What followed was the National Cancer Act of 1971, a law that both reorganized government efforts against the scourge and funded fifteen new cancer research centers. 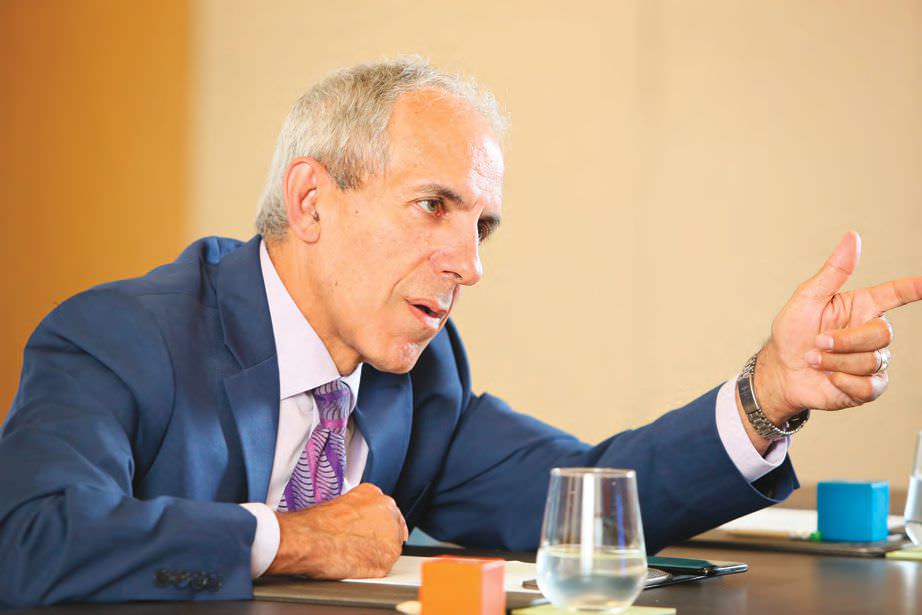