The Lens Of Marriage 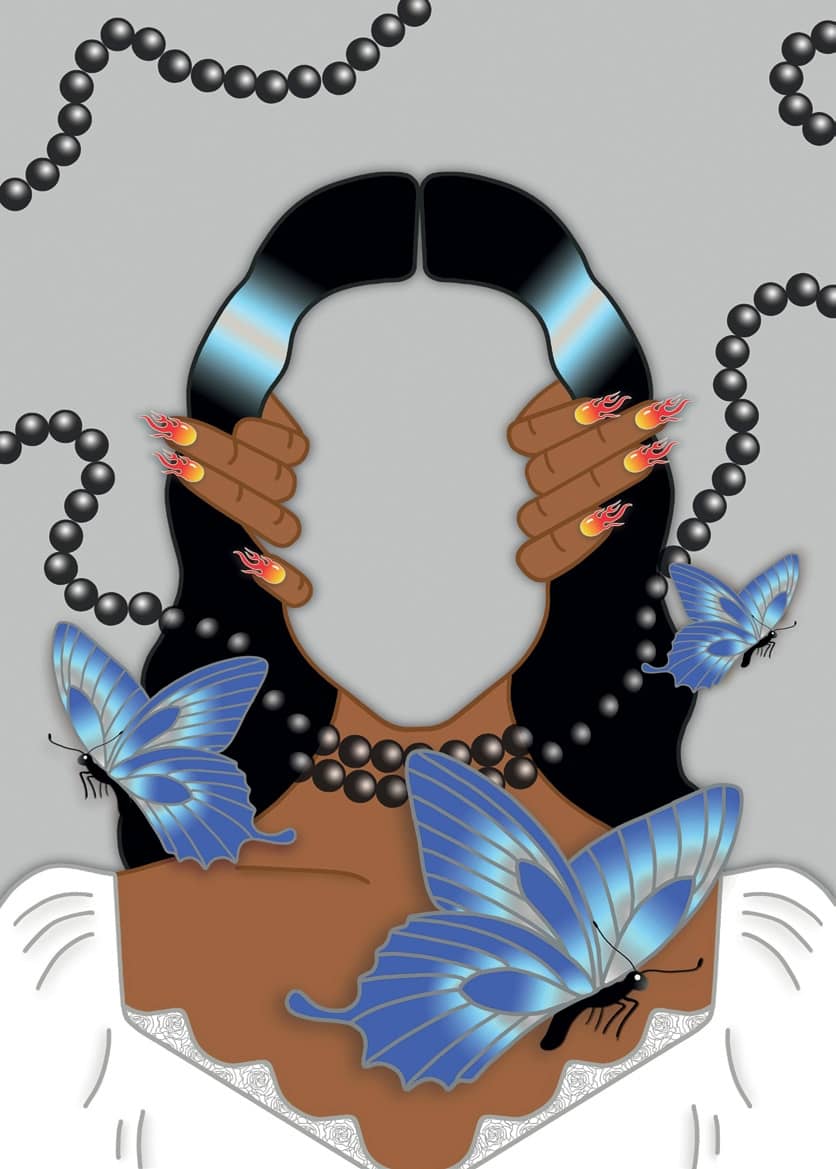 For someone who’s queer and kinky, I have almost no fantasies. Strange, na? And even stranger, perhaps, is that the one fantasy I do have is of walking down the aisle in a church, wearing a long,flowing, white wedding dress. In stark contrast to the reality, as most fantasies are I guess, of my being someone who has resisted and opposed marriage for most of my adult years. I’m 55 now, and it’s as good a time as any to look back at my life through the lens of marriage.

I’d like to start with when I was in college and lucky enough to have found feminism. Not that my feminist friends were all against marriage, but I certainly was. I gave up no opportunity to declare to coupled friends, at any real or imagined moment of feeling neglected, that friends were as important as lovers and spouses had made sure we forgot this. The image I had — and still do of marriage — is one of a monstrous tree which does not allow anything else to grow below it.

The family pressure started at age 21 after my mother went to a jyotishi. Despite being an inauspicious manglik (or was it double manglik, I don’t dare ask my mother lest it revives her own fantasy about my getting married, which managed to fade only fairly recently), the astrologer assured her that I would soon marry an engineer. To this day, I have never had even a lover who was an engineer, so that’s that.

This was also the time that I found my first boyfriend, long after all my friends had hooked up. A Tam Brahm who I kept so well a secret from my family that they still don’t know about him. Even though they are from Rajasthan, the caste connect would have made them more than happy (and all ‘South Indians’ are, of course, soft-spoken and gentle). Until then I had understood, in theory, that marriage as an institution was necessary to maintain the caste system, and, now, here it was playing out in my immediate life. I knew the pressure to marry him would have been immense. So a secret he remained.