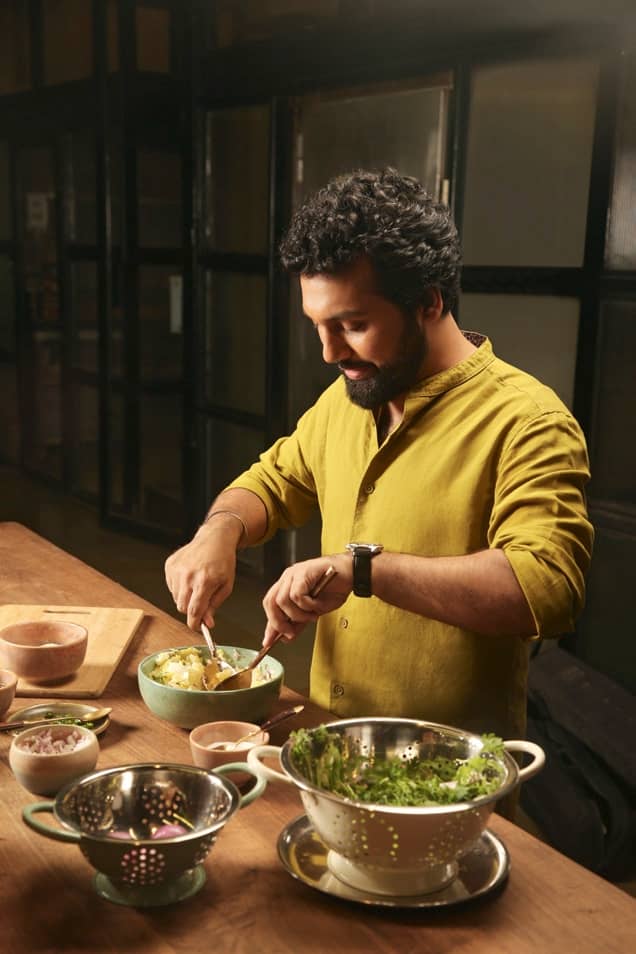 Addressing stereotypes about North-East India is a key element of Abhineet Mishra’s stand-up comedy act on stage. We test his skills in the kitchen, where the reluctant cook gamely whips up a staple dish of the region while filling Zaral Shah in on the less-talked-about culinary connection with his roots

On a not-so-wintery afternoon in December, team Verve makes its way to Magazine Street Kitchen, in Mumbai, where stand-up comedian and HR manager Abhineet Mishra is waiting. He is centre stage for a different reason today: to attempt the preparation of a typical North-East Indian dish, aloo pitikas. As someone who wouldn’t mind eating different variants of potatoes for every meal, every day, I’m excited to see how this turns out. Mishra, however, seems uncharacteristically nervous about putting on a show, since the primary focus is on his culinary skills. I reassure him, citing my own lack of cooking expertise, and we chat instead about his years in Shillong.

With his memories of food and the kitchen being related to his remembrances of childhood, Mishra talks fondly of his time growing up. “It’s typical of the North-East to have very lazy Sundays. You would find Sundays to be the chill day when people go to church in the morning and the family later gets together and cooks. I was prohibited from entering the kitchen after a couple of my escapades, but my parents got together and prepared something. Mom is a vegetarian, despite being in the North-East, and dad is a non-vegetarian — if there’s something called pure non-vegetarian, he’s that,” he shares.

Mishra lived in Shillong for over two decades before moving to Delhi and then Mumbai. Talk to him about the general ignorance of the basic cultural aspects of the North-East, and he says, “People I know ask me how the houses are over there, whether bows and arrows are still used for hunting, if people bring human skulls home, and such very random questions. And so initially, it used to be about explaining and creating awareness, but then you realise that there’s a certain fun that they seem to derive out of it. And if you respond with anger, you’re only feeding into that stereotype. I chose stand-up comedy and said, let me try and take up these stereotypes and present it to society in a manner that they can consume but also be amused about. I think if you can hold somebody by the gut, and make them feel amused about their ignorance, they’ll try and change. But if you retaliate with anger, that’s going to make them far more resistant.”

Regarding the common misconceptions about North-Eastern food, he reveals the surprising and unfortunate stereotyping he’s encountered. “In fact, a lot of my friends in Bombay and Delhi ask me whether only dog meat is made and consumed there. So I think some of the stereotypes are obviously due to the lack of an understanding of the region. A lot of North-Eastern cooking is very similar to the way Indian mainstream food is cooked, but there are specific delicacies. The understanding of central India…the understanding of mainstream India… about North-East food, is restricted to momos. Primarily because they use the term ‘momo’ as slang, to stereotype the region too.”

Armed with an interesting crowdfunded recipe, Mishra emerges victorious with a plate of the delectable “small little globes” for a roomful of willing taste testers.

Here, the recipe explained in the inimitable style of the comedian…. 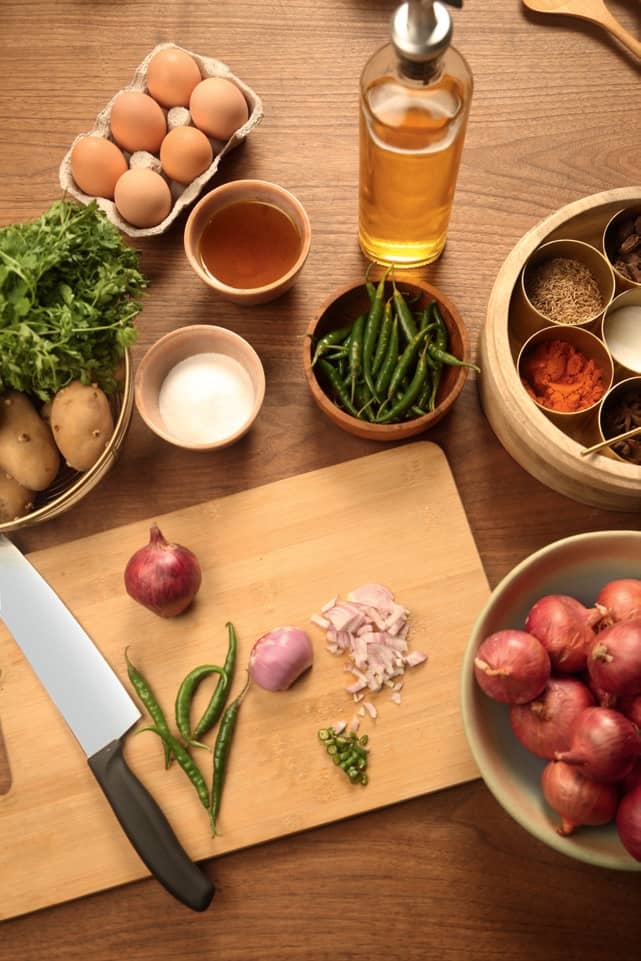 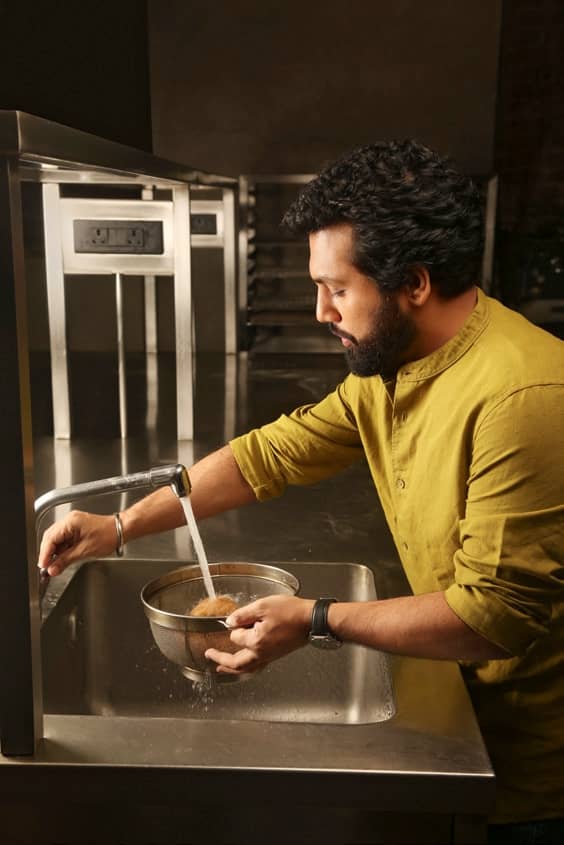