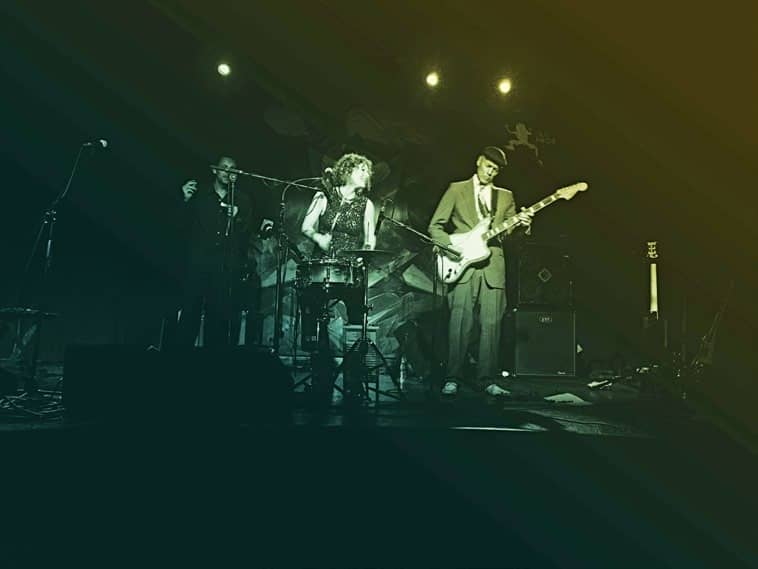 Indian music festivals have been demonstrating a refreshing sense of responsibility in terms of their ecological impact. Interacting with stakeholders who strive to make these large-scale events greener, Akhil Sood investigates the reasons behind the improved attitudes of audiences and the increase in corporate support.

Ten years ago, open-air music festivals featuring independent artistes were little more than a novelty in India. Culturally and conceptually, they were still very young, hip and fresh. And back then, we knew far less about the effect of these festivals on the environment. A 2015 study of the industry in the UK, titled The Show Must Go On, notes how festivals were generating 23,500 tonnes of waste annually, over two-thirds of which would end up in landfills. The carbon emission, excluding travel, was close to 20,000 tonnes. Yet, this consequence was barely a concern for Indian festival promoters.

The Bengaluru-based conservation journalist — who has worked as a music writer as well — didn’t have much access to indie music while growing up in Mumbai. But hanging out at the erstwhile Blue Frog in the early 2010s sparked an interest in live shows. In the years since, Shruti Sunderraman attended many major Indian festivals — multiple editions of NH7 Weekender, Mahindra Blues Festival (MBF), VH1 Supersonic and Backdoors – and travelled abroad to watch acts like Radiohead, Aphex Twin and The National. “I felt that by consuming music in this way, I could develop a personal relationship with it. It didn’t matter how it was recorded, reviewed, or perceived. I got to experience it on my own.” Over time, that relationship has deepened and evolved, and Sunderraman feels a sense of community at gigs.

Festival culture, she points out, is still very new in India. “Initially, I don’t think anyone approached it as a mass gathering where one had to be conscious of one’s actions. People didn’t think about what they were consuming or the waste they left behind. Debauchery was seen as a sign of time well spent!”

Following a period of relentless YouTubing and research, she now makes her own cleaning supplies (biodegradable floor cleaner, dishwashing soap and laundry detergent), even using the excess non-toxic laundry water for her many plants at home. She organises awareness campaigns about local flora and fauna, often underlining the fundamental need for grassroots community engagement. Further, she hasn’t put out waste in the community bin in eight months. “It’s all composted and goes back into my garden,” she says.

Sunderraman recalls attending a 2018 gig at Mumbai’s Famous Studio where a recycling station for cigarettes had one compartment for people to ash in and another for the butts. “There was already this conversation about what “sustainability” and being environmentally conscious in this extremely urban, consumerist environment means,” she says, citing the example of segregated dustbins at almost all the big festivals nowadays. It’s just as important for the messaging to be strong, for festivals to give attendees access to sustained campaigns and not mere one-offs if they wish to build real public awareness,” she adds. 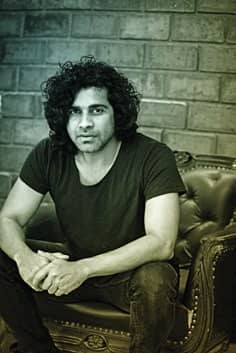 ROSHAN NETALKAR, founder and festival director of Echoes of Earth

A prominent zero-waste, zero-plastic music festival, which can reasonably be called India’s greenest, is Echoes of Earth (EOE). It has been held annually in Bengaluru for the past four years, and the organisers had managed to put up the very first edition by using 80 per cent junk material. Roshan Netalkar, the founder and festival director, came up with the idea for EOE after working in the entertainment industry and noticing how much wastage occurs in the production stage — all for a few hours of performances. “The natural resources in Bengaluru are depleting…it’s very alarming to see all the lakes disappearing, the trees being cut down. We felt the need to stand for something; good music is integral, but we wanted a concept which went beyond that. Now, when we drive around Bengaluru and see a pile of junk, we get excited! We think: Maybe we can reuse this to create a stage. We pick up the waste materials from junkyards, and then we return it when we’re done with it,” he says. As a way to further manage their carbon footprint, the organisers plant a tree for every ticket sold. When it launched, EOE was perhaps the only music-related event with a focus on providing an environmentally friendly experience.