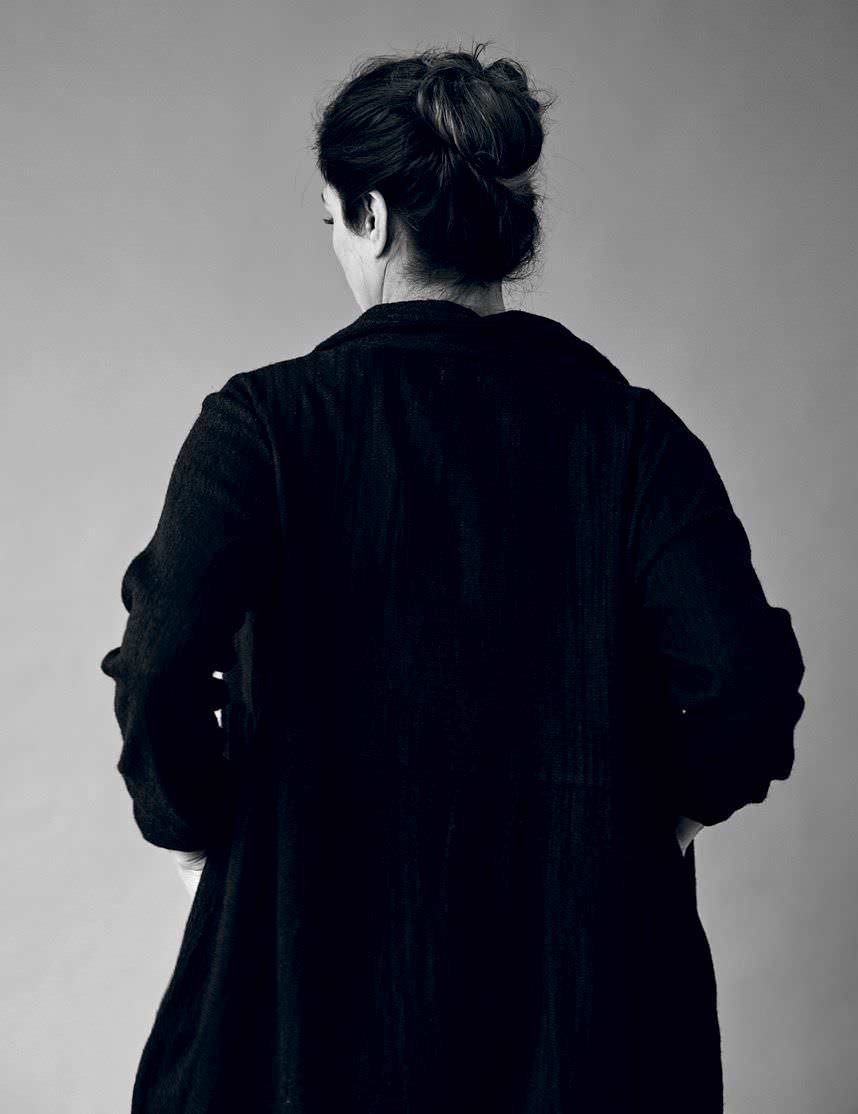 Awards, accolades and the trappings of fame aside, Tabu leads her life — both on and off the screen — on no one’s terms but her own. The critically-acclaimed actor and lone ranger continues to tread a unique path that leads the way for other independent women. Shraddha Jahagirdar-Saxena meets the insightful star on the eve of her latest cinematic offering, Andhadhun.

If her fans had to encapsulate their admiration for her in one sentence, they would probably be quoting Shakespeare’s, ‘age cannot wither her nor custom stale her infinite variety’. This is because she tends to step into the shoes of strong characters whose psyches reflect complexities that I too find fascinating. Consummate artiste that she is, Tabu has consistently held my interest, even though her silver screen outings — especially in recent years — have been few and far between. my respect for the 46-year-old actor, who has tried her hand at masala and offbeat indie films, has sustained over every revisit to her work, each movie reinforcing how well she brings her diverse avatars to life. Some of her most memorable roles include the strong yet vulnerable software professional Neena Verma (Cheeni Kum, 2007), the resilient immigrant housewife Ashima Ganguly (The Namesake, 2006), the tragic nautch girl Mumtaz Ali Ansari (Chandni Bar, 2001), the passionate mother Ghazala meer (Haider, 2014) and the tough cop with a soft heart Meera Deshmukh (Drishyam, 2015).

Tabu is content in her own space — one that lets her speak in her own voice, do the work she wants to and live life on her own terms. She seems to have, through her hits and misses, created her personal ecosystem, one that does not try to change the essence of the woman she is. and though I myself, as a writer and editor, have largely found my so-called comfort zone and am often willing to step out of it for risks I want to take, I envy her ability to walk her talk and be completely free.

A little more than a decade ago, my first in-depth conversation with Tabu was held in a suburban film studio. When I meet her twice a few weeks ago, we relax in her simply, yet tastefully, furnished Versova apartment that functions as her workspace. On the first occasion, after jokingly reprimanding me for not staying in touch, she leans forward into the interaction — as I take her through what our team would like her to do. interestingly, she pulls out a notepad and jots down details — a habit that writers like me tend to follow. my second meeting with her is a day after she has returned from a trip to the US. Battling jetlag, her words nonetheless flow with felicity. She lounges on a comfortable couch, in casual, loose attire, and despite a few yawns that pepper her words, her concentration does not flag. 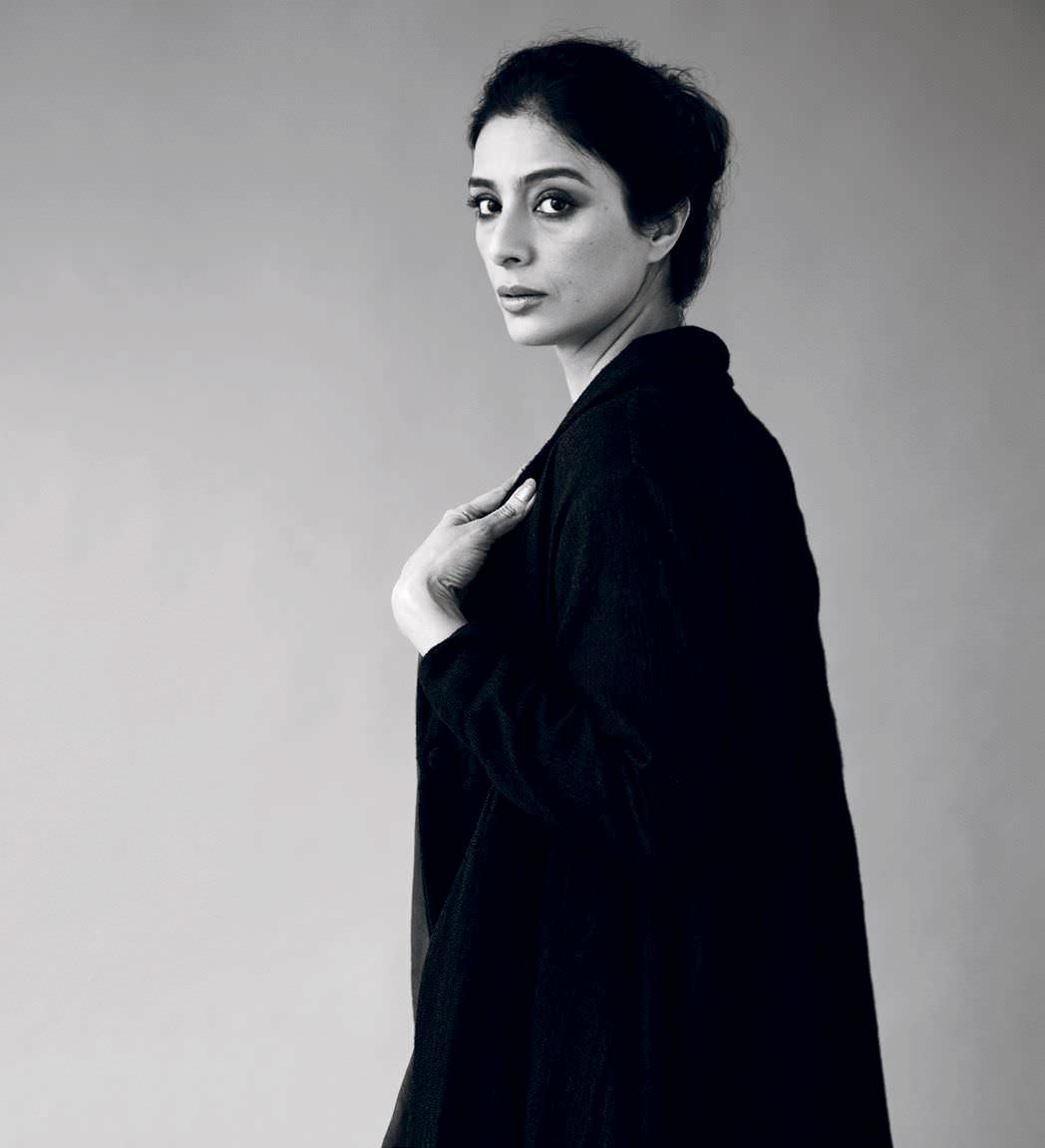 I kick-start our conversation by referring to the way she fiercely guards her home. In relaxed mode, Tabu admits, “For me, my home is a sacrosanct, separate space, one that is good to go back to. it is all about my mother, my dog Chinnu, (an adorable chihuahua), my domestic help and my plants. I have not let the energy of work invade it. When I travel, I crave to return home. I feel most comfortable in it. my favourite spot is my bedroom — I always want to sleep. I don’t watch television. I listen to music, read and write. I talk to my mother a lot. if I have not told her what I have done during the day, I do not feel complete. She is very clear about what I should do: ‘if something makes you happy, only then should you do it; if not, don’t!' She puts profound thoughts in a simple manner: ‘You are doing this thing for a living, so you might as well enjoy it’.”

I wonder at what age she had an awareness of what her true potential was. I, for one, took my time to realise what I wanted to do, but it was only in my final year of school that I came into my own under the baton of my English teacher who nurtured my love for the language. Observing that the room needs to be cooler, she gets up to reset the temperature of the air-conditioner. Settling back on the couch, Tabu remarks, “Before I came to Mumbai — and to this industry — I was too young to understand what I thought of myself. But I knew there was something very strong in me, whatever it was. I always identified with that part of my personality. I grew up in a joint family with uncles and grandparents who doted on me. I was the princess of the house, the most pampered and looked after. I was the apple of my grandfather’s eye. He was a mathematician and a professor at Osmania University (in Hyderabad).”