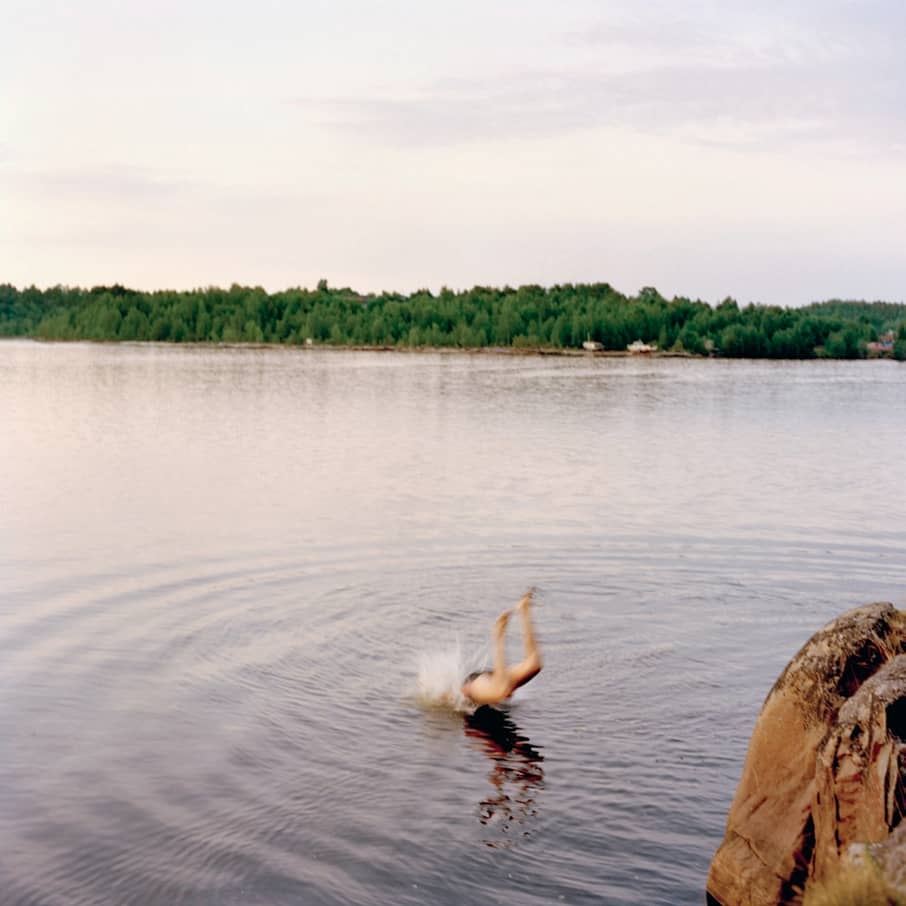 Five years after learning how to swim, Sukhada Tatke finally tests the waters outdoors and contemplates the existential uncertainties of nature while floating in the rippling Schlachtensee in Berlin

I wobbled as I placed one foot after the other upon pebbles, weeds and variegated aquatic life. My body shrank while I moved further in the cold water. The sun smiled from the clear sky onto a huddle of surrounding trees. I took a deep breath, held it in and dunked my head in the water, prodded my feet up, stretched my arms and nudged my limbs to do their job.

I had done it. I was swimming in a lake. Until I was not.

Anyone who’s had underwater realisations knows how swiftly the interlopers crowd the brain. It occurred to me in quick succession that: regrettably, freestyle was the only stroke I had ever learnt, that I had been an absolute idiot to have not packed my swimming goggles with my bathing suit, and that in the absence of said goggles, plunging my head below the surface, as I was lamentably now doing in order to glide through the water, was nothing but a ludicrous idea. Eyes closed, lungs outperforming the rest of my body, I decided to pull that stupid head out and orient myself.

Thrusting my chest forward to return to an upright position, I careened dizzily. In what I thought was a sharp, winning move, I had another epiphany: a few seconds can yank away the ground from beneath your feet. I panicked and my eyes stung, but I kept them peeled to the front, head out like a dog. Flailing my arms and legs, the very antithesis of poise and grace, I finally emerged standing, my hair a fervid tangle over the face.

The laughable zeal of a rookie.

It was June. The heatwave in Europe was still a few days away, but it had already begun to singe. My friend, with whom I was staying in Berlin, had suggested we go to the Schlachtensee to cool off. “It’s my favourite lake,” she said as though I needed convincing. “It’s beautiful.”

Ever since I learnt to swim five years ago, it had been a dream to go wild swimming. The sea had never inspired such an ambition. Its unknowable vastness, its magnificence when the rough water roars at the shore have always struck terror in me. Too much beauty is a terrifying thing. Stare at the sea long enough, and it’s sure to lob at you the carefully hidden wreckage of your mind.

While there was plenty of sea in Mumbai where I grew up, the subtle and intimate beauty of lakes and rivers was an indulgence I basked in only on television or in books. I first saw real people in real lakes and rivers at the age of 26 during a trip to Germany. How I longed to splash around with the confidence that carried the bathers like invisible floats.