Attars: Essence Of The Elite 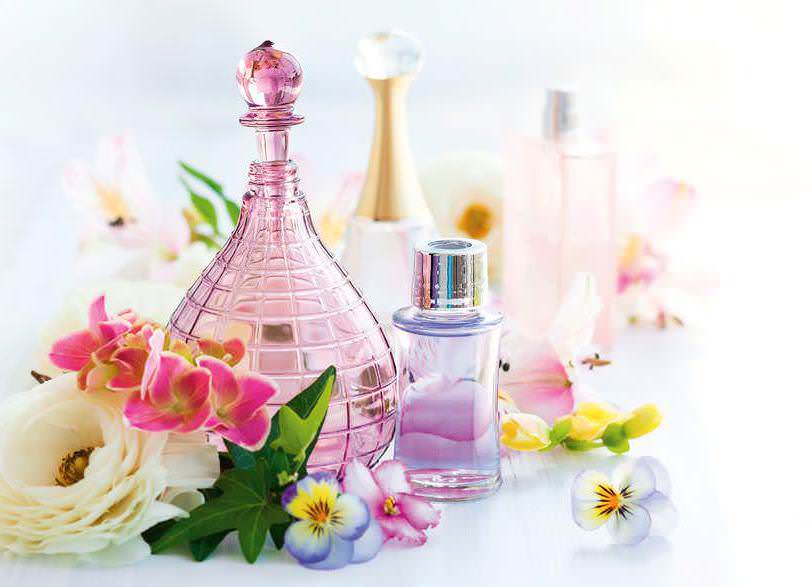 Attars are historically the scent of kings and queens. Steeped in botanical infusions and royal lore, their powerfully luxuriant notes lead Aparrna Gupta to a journey where the perfume still rules from its miniature bottle.

If the tales that are passed from one generation to another in the inner circles of the attar manufacturers are to be believed, then the nawabs’ begums’ lives were a bed of roses, quite literally. The cotton used in the quilts of Awadhi royalty was swirled in the huge copper urns in which attar was made. While the nobility gifted bottles of attar to their guests, alleys of palaces were sprinkled with attar before the arrival of a state guest. This indulgent ritual, which can put the luxurious modern-day room fresheners to shame, was probably more than an act of opulence. It was a clever aromatherapy trick used by the royals to put their guests in a state of tranquil ease.

Despite being a self-confessed fragrance addict and having roots in Lucknow, to me attar merely evoked images of quaint shops filled with decoctions in pretty ornate bottles. But my recent trip to this city changed this, as I made my way to buy my year’s stock of room and cupboard fresheners, bath and body oils, and essential oils from Sugandhco. A brainchild of the fifth-generation perfumer, Vijay Vergiya, this landmark perfume store in Lucknow boasts more than 700 essential oils and their derivatives. Having studied perfumery in Grasse, France, Vergiya has merged traditional aromas with modern blends and has found unique ways to make daily life more fragrant. Intrigued by a leather flask, I ask him what its contents are. “That’s how attar was stored in the olden days, as the leather allows the naturally distilled concentration to breathe and be preserved for more than a decade. The minute traces of water left behind in the distillation process get evaporated; all that remains inside is the attar oil. These days, it’s sold in glass vials or bottles as you don’t get craftsmen who can make such cases or their corks,” he explains.

Besides the traditional attars, which are predominantly single-note fragrances derived out of botanical extracts, he has made some modern variations and lighter blends. He takes out a small glass bottle and requests me to take a sniff. That scent which captured the smell of rains on parched earth aptly titled Mitti, evokes nostalgia and leaves me feeling fuzzily warm. I may not want to wear it to a party, but I sure don’t mind having a bottle on my dresser!