TAMRON Hall IS HAVING It All 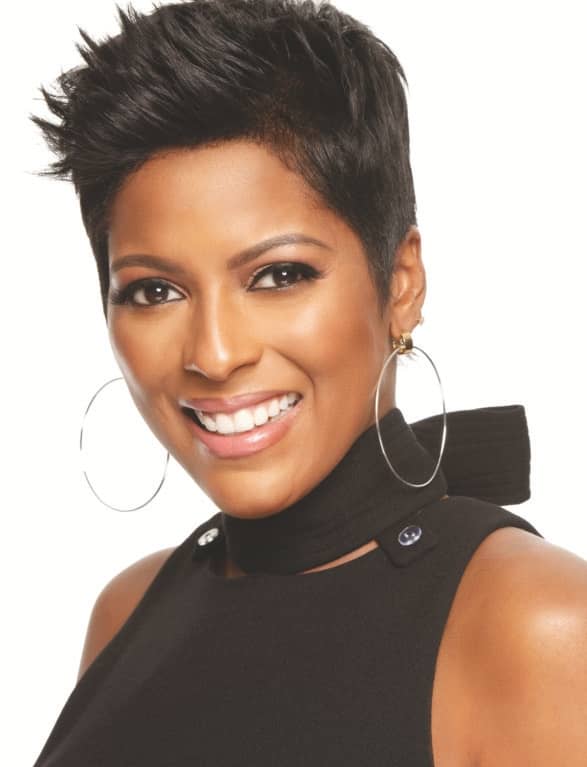 With her INDELIBLE SMILE and MAGNETIC AURA, the television host has always been someone we could INSTANTLY CONNECT WITH. But now, with a new show, a new baby and this new glimpse into her world, WE’RE LOVING HER EVEN MORE.

When Tyler Perry’s Netflix debut, A Fall From Grace, came out, only Tamron Hall had Tyler Perry and his stars Crystal Fox, Bresha Webb, Phylicia Rashad and the legendary Cicely Tyson all on one show. Having black women guests at all stages of their careers is commonplace for Tamron Hall. Chaka Khan, Dionne Warwick, Fantasia, Cynthia Bailey, Tracee Ellis Ross, Yara Shahidi, Kenya Moore, Ava DuVernay, Kim Fields, Kandi Burruss, Whoopi Goldberg, Tika Sumpter and Oprah are just a few names on Hall’s super-deep “Black Girl Magic” roster. And the best thing is, because Hall has a pretty great balance of guests from all backgrounds and walks of life, her black female guests don’t stand out for their race and gender. No quota is being met here. These black women are simply getting their due. Having them there comes naturally to Hall, whose show also draws a noticeable black female audience eager to support her. 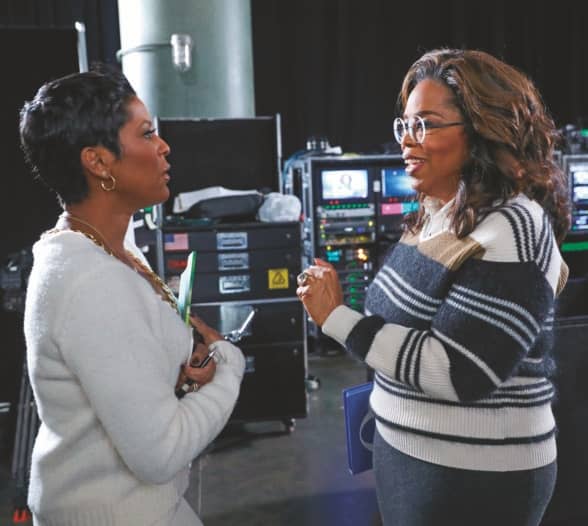 “They did their research, and they saw the importance of my story to the audience,” Hall told an intimate group of black journalists back in July, during Essence Festival in New Orleans, a couple of months before her show launched. “Forty percent of daytime TV or something around there are African American women. I bring that journey, but I also bring that Southern experience, too. And I’ve lived in Chicago, Philadelphia, Texas, all over, and now New York, and that’s an interesting perspective.” 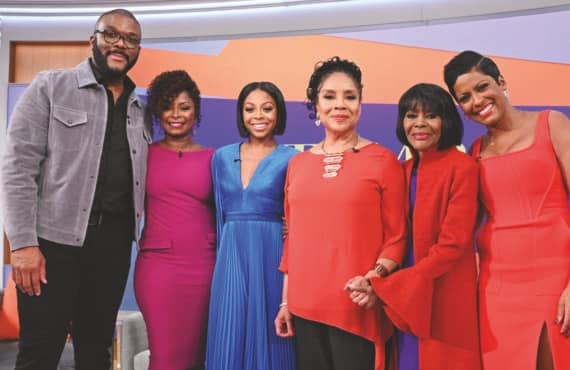 Few can forget how callously Today, NBC’s iconic morning show, booted Hall from its popular third hour back in 2017 to welcome in former Fox News anchor Megyn Kelly, despite her race-baiting track record. Whereas Kelly, a white, blue-eyed blonde who is currently off the air, had been known as crass, ruffling more than a few feathers through questionable judgment, Hall’s excellence and grace had earned her a stellar reputation. It was hard not to think race was a factor, especially since Hall’s ratings were good while Kelly was unproven outside of Fox News. In addition, even in the face of obvious disrespect, NBC still expected Hall to stay.