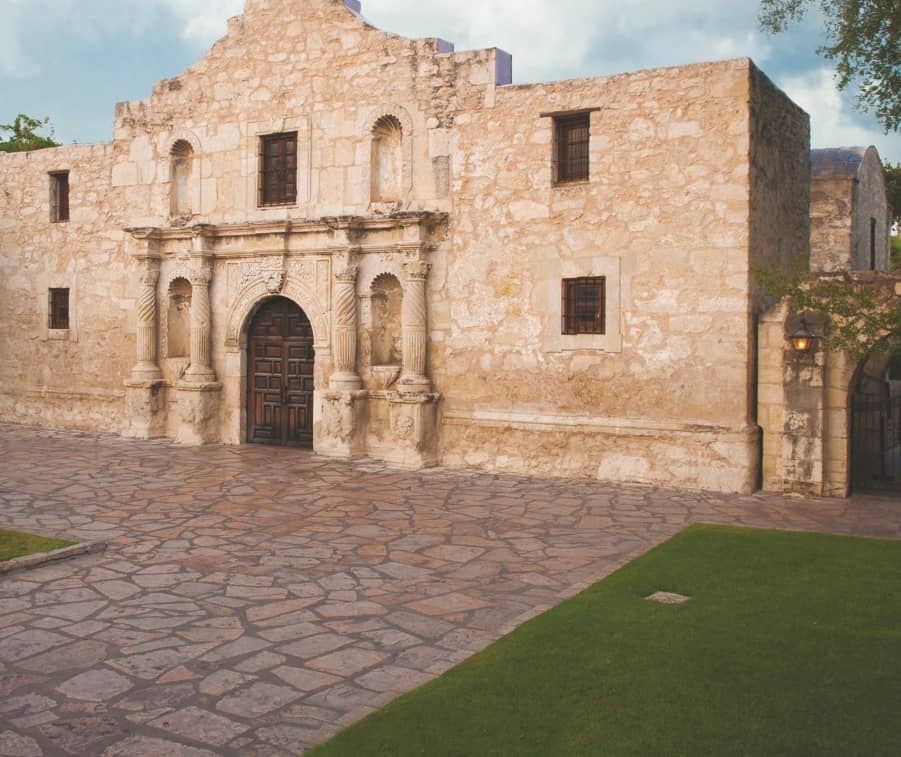 It’s true: sometimes the big kids have all the fun. Although these smaller siblings often stand in the shadows of their more prominent state-mates, they absolutely deserve a spotlight of their own—and certainly a top spot on your bucket list. So, weekend warriors, allow us to put two cities on your radar—San Antonio, Texas, and Columbia, S.C. These two booming cities, not far from major hubs, are the perfect short, three-day escapes to surround yourself with authentic food, culture and fun without the extra funds or fuss often associated with their bigger neighbors.

Yes, it’s not the largest city in the state, but this Texas treasure is no small wonder. Known for the Alamo, San Antonio is widely considered a tourism mecca, with more than 34.4 million tourists visiting annually. And even next to its bigger neighbor Houston (roughly a 3.5-hour drive), San Antonio takes its place as both the third-fastest-growing city and the seventh-largest city in the U.S. Yes, who knew? And with constant flight deals to the region, you can make a quick weekend exploration for as little as $60 roundtrip thanks to budget airline Frontier and other popular carriers.

Since it’s touted as the birthplace of Tex-Mex, the foodie scene is not to be missed, and it’s likely where you should start your explorations. Taco restaurants are abundant—so much so that there is an organized Taco Trail of the most popular ones, which is compiled by some of the city’s culinary and beverage leaders (culinariasa.org/trailslist). You’ll get the classic flavors of Latin cuisine, but throughout the city, you also get nuevo, fusion and elevated versions of Tex-Mex cuisine, such as from local star chef and restaurateur Johnny P. Hernandez. His restaurants, such as Burgerteca, bring together flavor combos like mole French fries, tortilla-wrapped hot dogs with chipotle-lime mayo, an enchilada-inspired burger and a house-made veggie burger made with beets, poblanos and barley (chefjohnnyhernandez.com/restaurants/burgerteca).