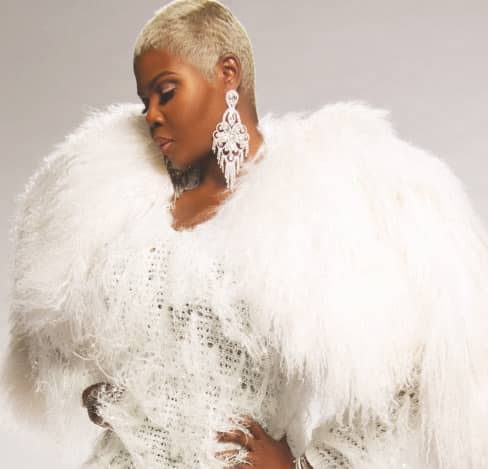 This entrepreneur, stylist and healthy hair coach is changing lives, one cut at a time.

It’s no secret that Atlanta is home to some of the most creative souls you will ever meet. Over the years, the city has become a creative space for artists across all spectrums to not only hone their craft but also make a name and a living off their God-given talents.

For Georgia’s own Jasmine Collins, that talent is hair. Collins, professionally known as Razor Chic, is a rock star in the world of hair care and styling, where she’s amassed more than 700,000 Instagram followers and a huge international fan base. With a salon based in Atlanta, she is one of the city’s rare gems who is talented beyond measure. Using hair care as her ministry, Collins goes beyond cutting hair; she changes lives through her work, making women feel beautiful again, inside and out. 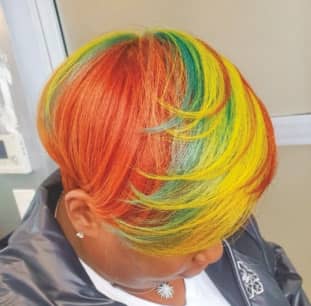 Originally from a tiny town called Statesboro, Ga., the stylist quickly figured out that she had big-city ambitions.

“I was 13 years old when I did hair for the first time,” she says, reminiscing about her humble beginnings.

Soon lines wrapped around her grandmother’s house. Her grandmother, resistant to the foot traffic in and around her home, quickly put a stop to the in-home treatments, forcing her to set up shop in a salon.