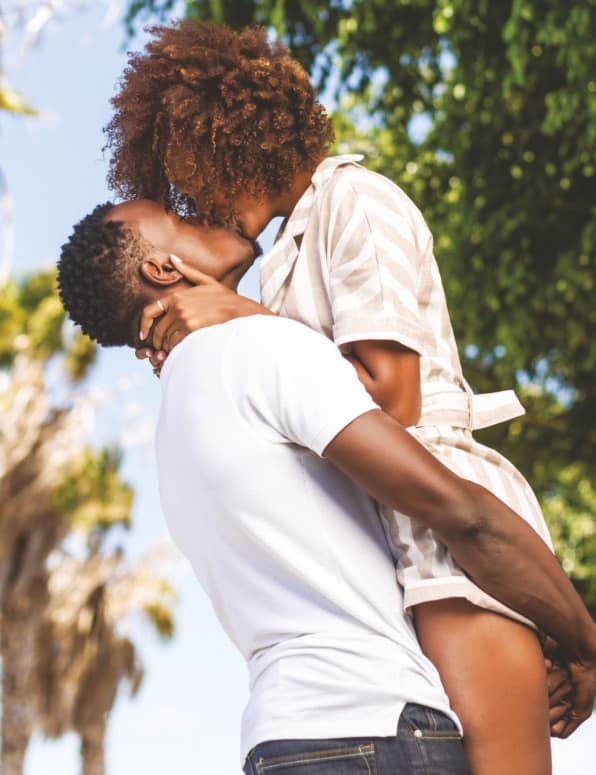 11 unconventional rules for getting through and enjoying cuffing season.

You’ve read the stories, peeped the memes and put the schedule on your mental calendar. You may have even drafted your fantasy lineup already. It’s cuffing season, y’all, and while the rules keep changing, the motive stays the same—get cuffed up before the nights get shivery. Whether you’re new to the game or a veteran player, upscale has identified 11 ways to maneuver the nuances of this new relationship trend.

According to Instagram, recruiting kicks off in August, drafting begins in September and tryouts wrap up in October. By November, you should have selected your star player and put the contract on the table. Your season will be in full swing (no pun intended) in December, January and February. By March, the cuffing season will be ending, and if you’ve developed a solid offensive strategy, you’ll win. Of course, these dates are flexible depending on needs, feelings, region, and weather.

Transparency is a major key to having a championship-worthy cuffing season. There’s nothing wrong with safe, “in the meantime” relationships as long as boundaries are set, and you and your partner are aligned. While other sources discourage detailed dialogue with a casual companion, it’s important to know where your partner stands on topics such as exclusivity and safe sex practice. Though it may feel awkward or even too much of a wrangle for a seasonal situation, it’s responsible for both sides to walk onto the field knowing the rules of the game. Don’t be afraid to speak up and tell them what your dos and don’ts are! You may not be recruiting a life partner. However, your space, time and body are sacred (yours too, men!), and anyone you choose to share those things with should respect your views.

Don’t pick just anybody! If you haven’t been in a relationship in a while, anyone can feel better than a stack of pillows. But don’t let excitement (or loneliness) elbow you into a situation that will turn out to be more trouble than it’s worth. Consider a person you’ve been friendly with in the past or someone you already know. You’ll have a better chance of filling this spot if you pair up with a guy/ girl who doesn’t require heavy vetting. The season is short, and you don’t want to waste time trying to figure out who a new person is.