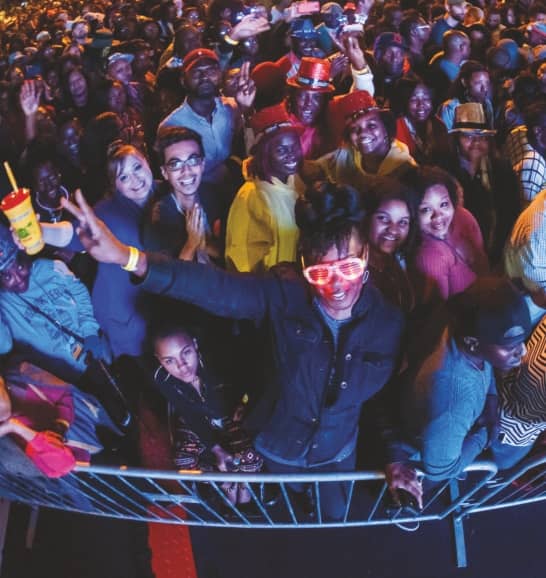 Charleston, Hilton Head and maybe Myrtle Beach are the cities most people associate with having a good time in South Carolina. Columbia, the state’s capital, is rarely on the list, but it should be. With short driving distances of three hours or less from nearby Charlotte, Atlanta, Savannah and Charleston and direct flights from such major cities as New York City, Chicago, and D.C., getting there is no problem. So much more than a college sports town for the SEC’s University of South Carolina Gamecocks, this gem of nearly 150,000 and growing is on the move. And Stephen K. Benjamin, the city’s first black mayor, has led the city to greater prominence since 2010.