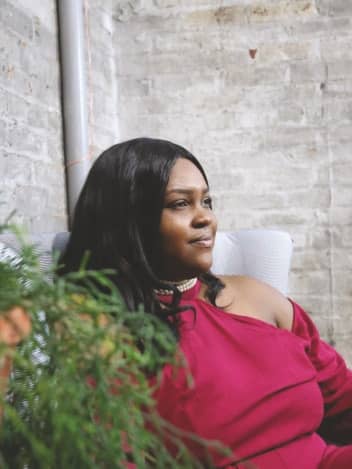 Meet the trailblazing black woman saving Baltimore one dirt bike at a time.

Shared summer traditions in inner cities across the country can awaken the best childhood memories— neighborhood cookouts, ice cream truck music echoing through the streets and children playing in front of opened fire hydrants. And some traditions are not shared but rather are unique and tightly stitched into the fabric of a city.

For Charm City, a cherished nickname for Baltimore, the surest sign that summer has arrived is hearing distinctly loud dirt bike engines revving or seeing a swarm of bikes brazenly weaving in and out of traffic.

Brittany Young remembers how her family’s hard times in Baltimore were made better on Sundays during the summer. Each week, she was both eager and excited to run over to the park with her cousins to see the dirt bike boys show their most impressive, thrilling and daring stunts.

“The sound of those dirt bike motors revving made me feel like I belonged, could escape some of my realities, and things could be fun,” shares the 30-year-old engineer, who grew up in West Baltimore in the early nineties during the height of the crack epidemic. 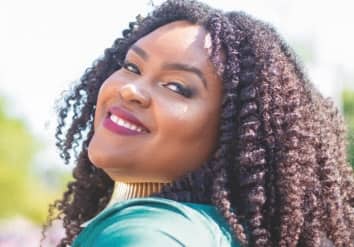