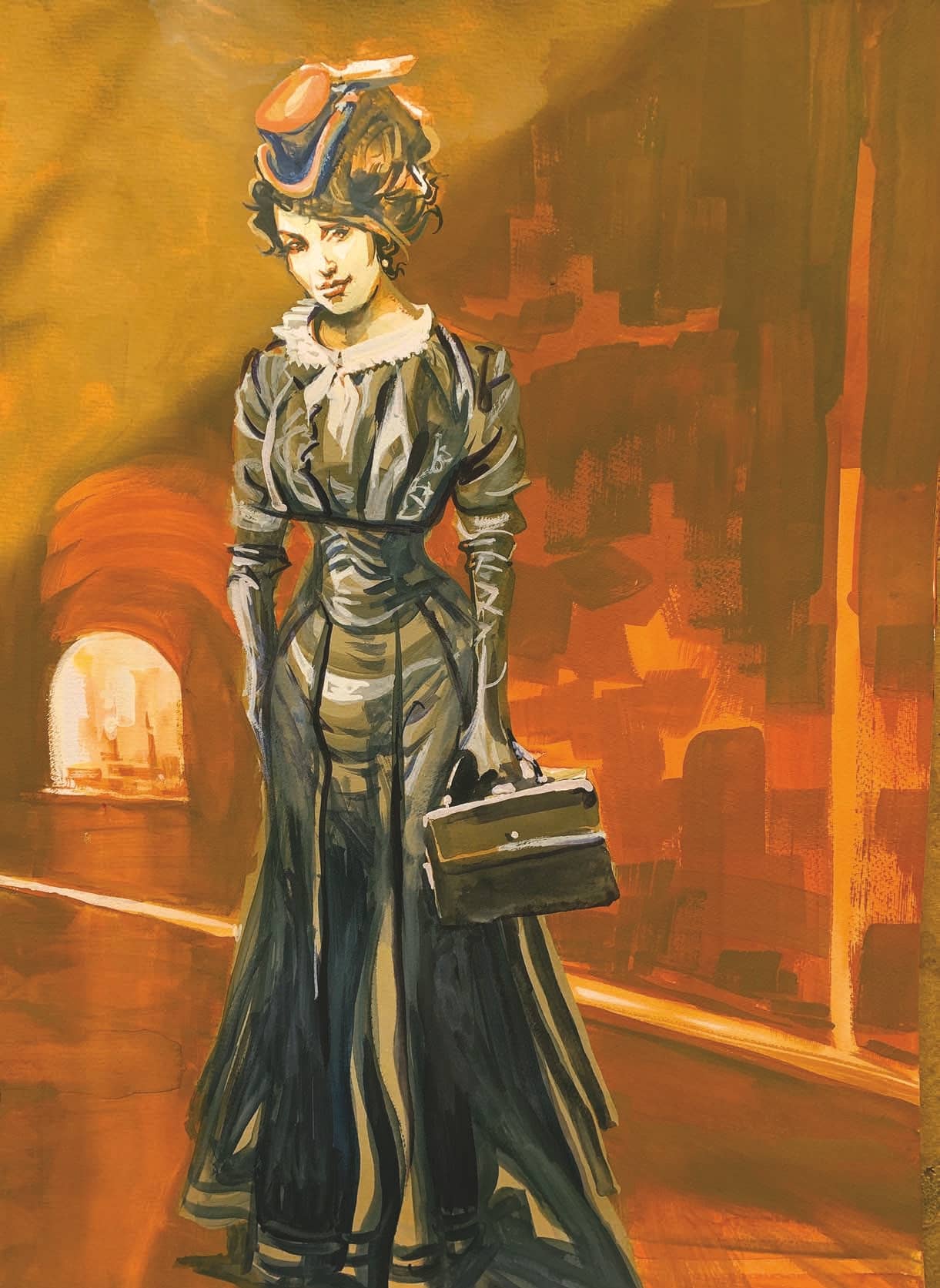 THE TRUE STORY OF THE MYSTERIOUS AND ELUSIVE HELENE PONTIPIRANI

THE elements of this story are as old as war—a beautiful spy, betrayal, a warning given and not taken, a pistol left for protection and the destruction of a town—and created one of the most unusual of victories for the revolutionaries in war-torn Mexico. No one, until it was too late, could believe that Helene had deceived them, and so easily. Above all others, Rosa King felt the betrayal more acutely. General Victoriano Huerta “turned to Helene, standing beside me, radiant with triumph and more beautiful than ever. And as he bent low over her hand I little realized what I had done to him and to myself by introducing her…” 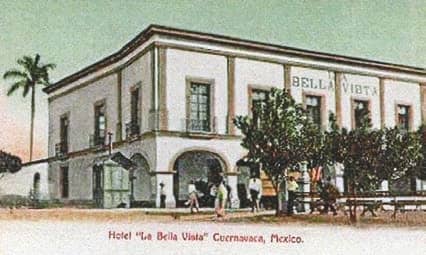 The hotel became a neutral, engaging and elegant setting for many years after Rosa King restored it and made it the centerpiece of the plaza in Cuernavaca. Federales revolutionaries, President Huerta and opposing generals felt safe and welcome there. It also became the headquarters for the treacherous Helene and her espionage activities. – COURTESY AUTHOR’S COLLECTION –

Posing as a journalist, Helene doubled as a spy for Pancho Villa and Zapata, thus making her vulnerable in a world dominated by men, and yet that very vulnerability brought her great power and success. As with so many spies, there are, to date, no known photos of the woman, although descriptions of Helene are quite dramatic. She was “dark and fascinating” as a classic beauty who had no qualms about trading sexual favors for military information. As a periodista (journalist) she was given access to military and civilian power centers, and social gatherings. 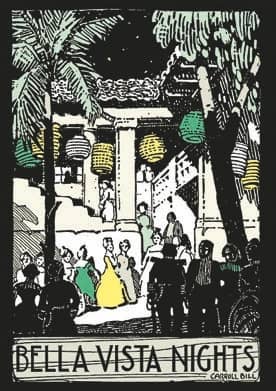 King and Pontipirani met in Mexico City in 1914. Pontipirani was in demand as a “sophisticated young beauty,” who was constantly invited to all of the best fiestas of the elegant city. She claimed to represent a number of French newspapers covering the Mexican Revolution, and Rosa Kingwas a natural and easy contact because she ran the Bella Vista Hotel, described at the time as Cuernavaca’s finest. King got along well with all sides and was respected by everyone. The rebels needed information on how to best defeat the federales, thus the Romanian correspondent deliberately developed a friendship with Rosa King. Arriving in the pueblo under the wing of Mrs. King, she could observe and report on conditions in that logistically important locale with little suspicion.

She also needed to get a travel permit from el presidente, Victoriano Huerta, an incompetent and foolish old man who was easily swayed by a pretty girl’s flirtatious ways. During their visit Helene was described as lovely and patrician, dressed all in gray with a smart hat that showed off her black hair and lustrous curls. “Helene’s eyes fairly darted sparks. That is what I like in people [she said to Huerta], the power, the force that makes things happen…”

Needless to say, General Huerta magnanimously granted the permit, noting he would put a double guard on the train to protect both women. He did warn them, however, to return to Mexico City as soon as possible for their own safety. He was pleasant enough, but in July 1914, a few months after his encounter with Helene, he was ousted from power.

Unfortunately, the violence and chaos of war had caused life in beautiful Cuernavaca to become one of strife and deprivation. The ancient city had an almost abandoned, desolate feel hanging over it, and the valley guarded by the famous Mexican volcanos Iztaccihuatl and Popocateptl appeared that way too. The once-grand homes were boarded up and no one walked the streets after dark. A few vagrants and lonely dogs were reminders of the hardships now facing the people. Fountains no longer graced gardens, and cascading flowers of violet and pink bougainvillea had long since withered. Zapata had first taken the city in 1911, but federal forces forced them to retreat and now it was a cat-and-mouse game. The military officers were bored, and a sense of neglect possessed them even as Helene and Rosa arrived at the Bella Vista.