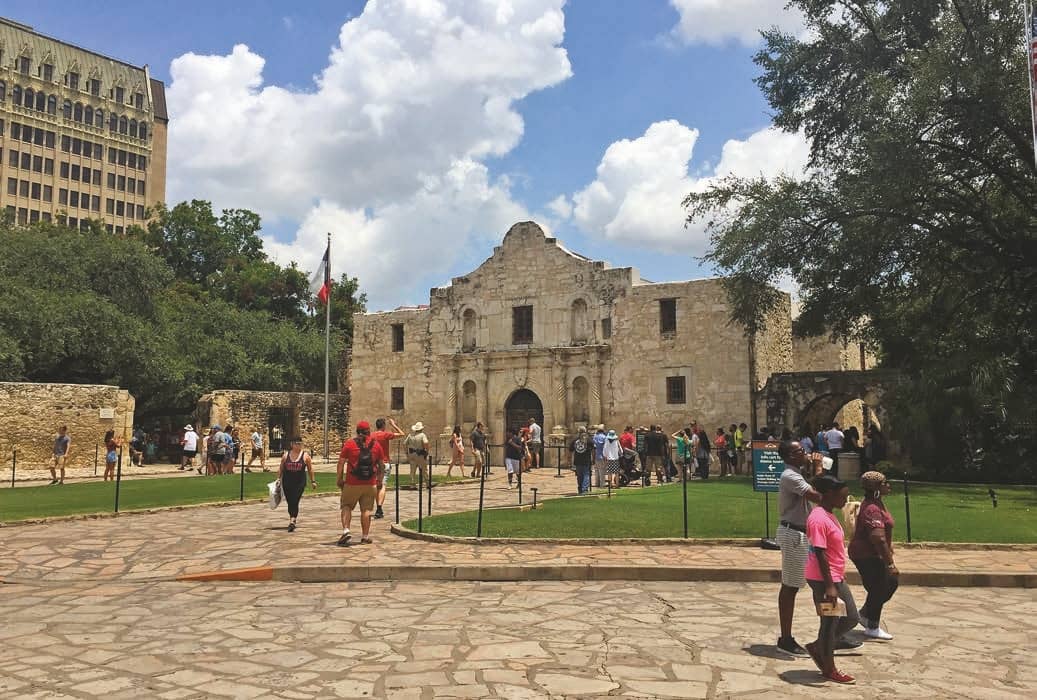 Work gets underway on reclaiming the mission of 1836.

Gary Foreman is in a new phase of life. Some good. Some not so good. Much yet to be determined. But the man who is the visionary behind the Alamo restoration project, the effort to return the mission to its 1836 configuration, seems a bit calmer these days.

Some of it is personal. A few months ago, his wife, Carolyn Raine Foreman, died after a long illness. She had been the kinder and gentler force on the Alamo project, balancing out Gary’s insistence, persistence and pushiness. Gary seems more contemplative, more thoughtful in conversation. 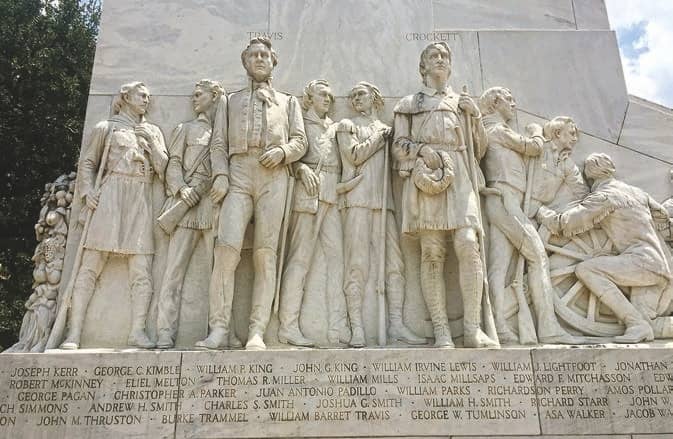 Or maybe it’s because his vision—at least part of it—is finally becoming reality, some 38 years after it came to him on a visit to the Alamo. The project’s Phase 1 is now underway. Included in that are street closures around the Crockett and Menger Hotels, to the south of the mission. Parts of Bonham Street, located behind the area, will be widened. Landscape design architecture and lighting will be installed on the south end of Alamo Plaza from Crockett Street to the mall. And the massive Cenotaph, located in the plaza, will be restored. All of that should be done by the fall of this year. That means larger parts of the project—including moving the Cenotaph, tearing down buildings to the west of the Alamo, and building a museum— are still in the future.

And it’s those plans that still draw most of the opposition. 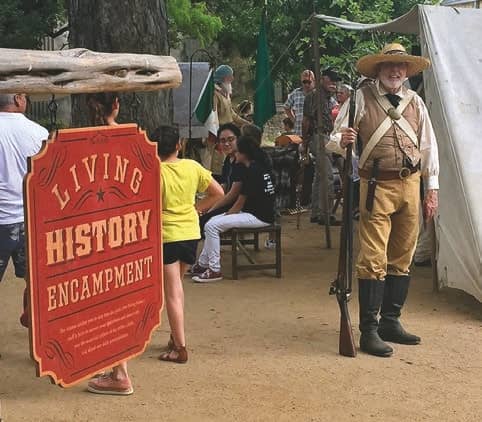