North to the Gold Country 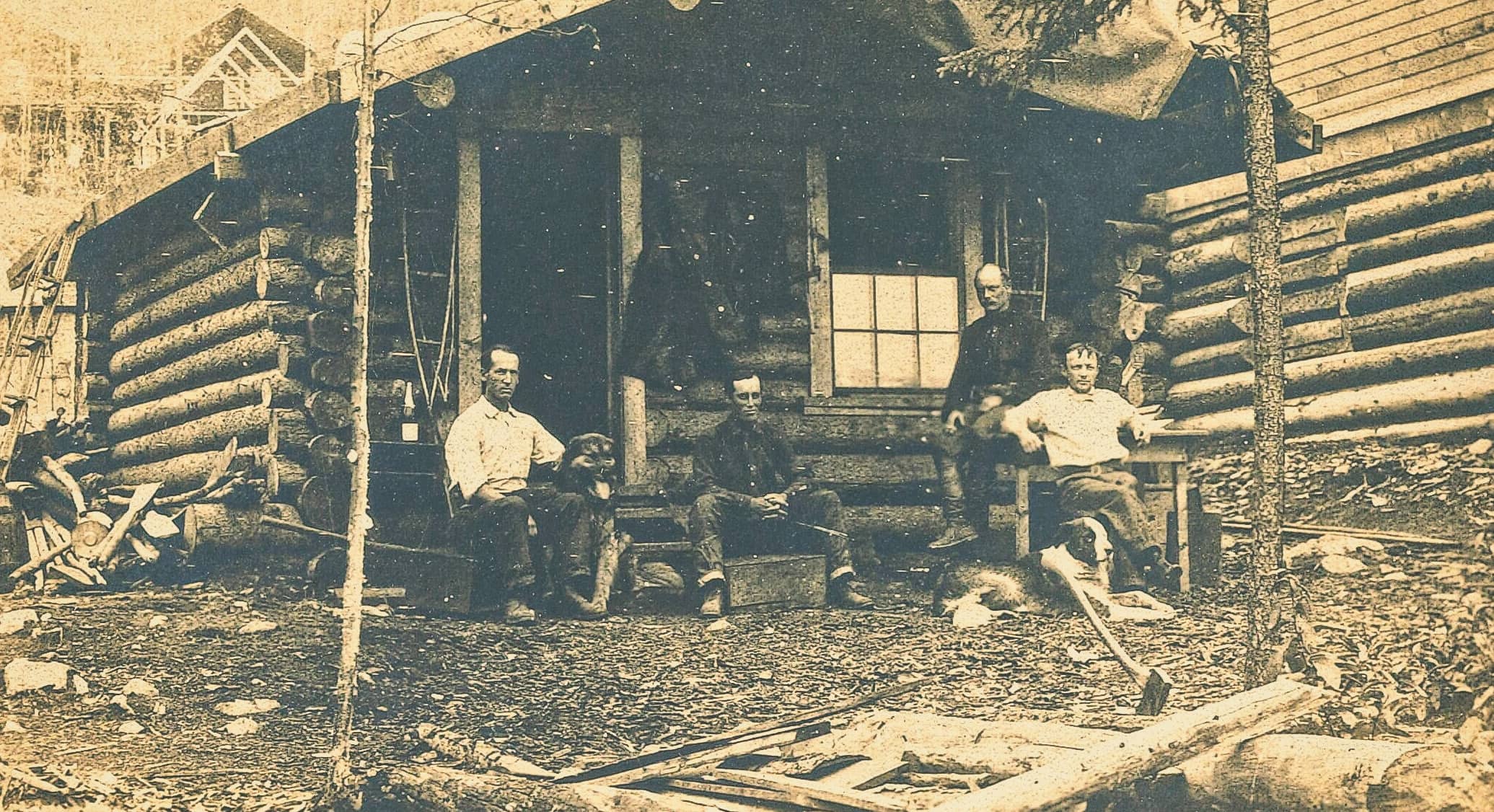 Follow the 1898 Klondike and Alaska miners’ overland route from Sacramento to Seattle.

Why, Jack London’s The Call of the Wild remains in print and has been filmed countless times…with Clark Gable, Charlton Heston, Rutger Hauer and others acting alongside a dog named Buck. Hollywood’s still at it, with Harrison Ford starring in director Chris Sanders’s offering this year from 20th Century-Fox. (Pssst… Charles Chaplin’s The Gold Rush is better than any of the London adaptations.)

The discovery of gold in northwestern Canada sent an estimated 100,000 people north from 1896 to 1899—though only some 30,000 made it all the way to the Yukon’s Klondike, and 4,000 or so of those actually found pay dirt. You couldn’t blame Americans for trying, what with the country mired in depression since the Panic of 1893, and newspapers blasting news of riches.

But those prospectors had to get to Alaska and the Yukon first, and those escapades are practically as intriguing as rugged hikes up the Chilkoot Trail; crooked Jefferson Randolph “Soapy” Smith’s shenanigans in Skagway, Alaska; and harrowing raft rides through Miles Canyon.

The first year of the rush saw 20,000 to 30,000 wannabe millionaires heading north. “A miner intending to go to the Klondike has the alternative of buying on the American side and paying duty, or of paying here,” Adney learned in Victoria, British Columbia. 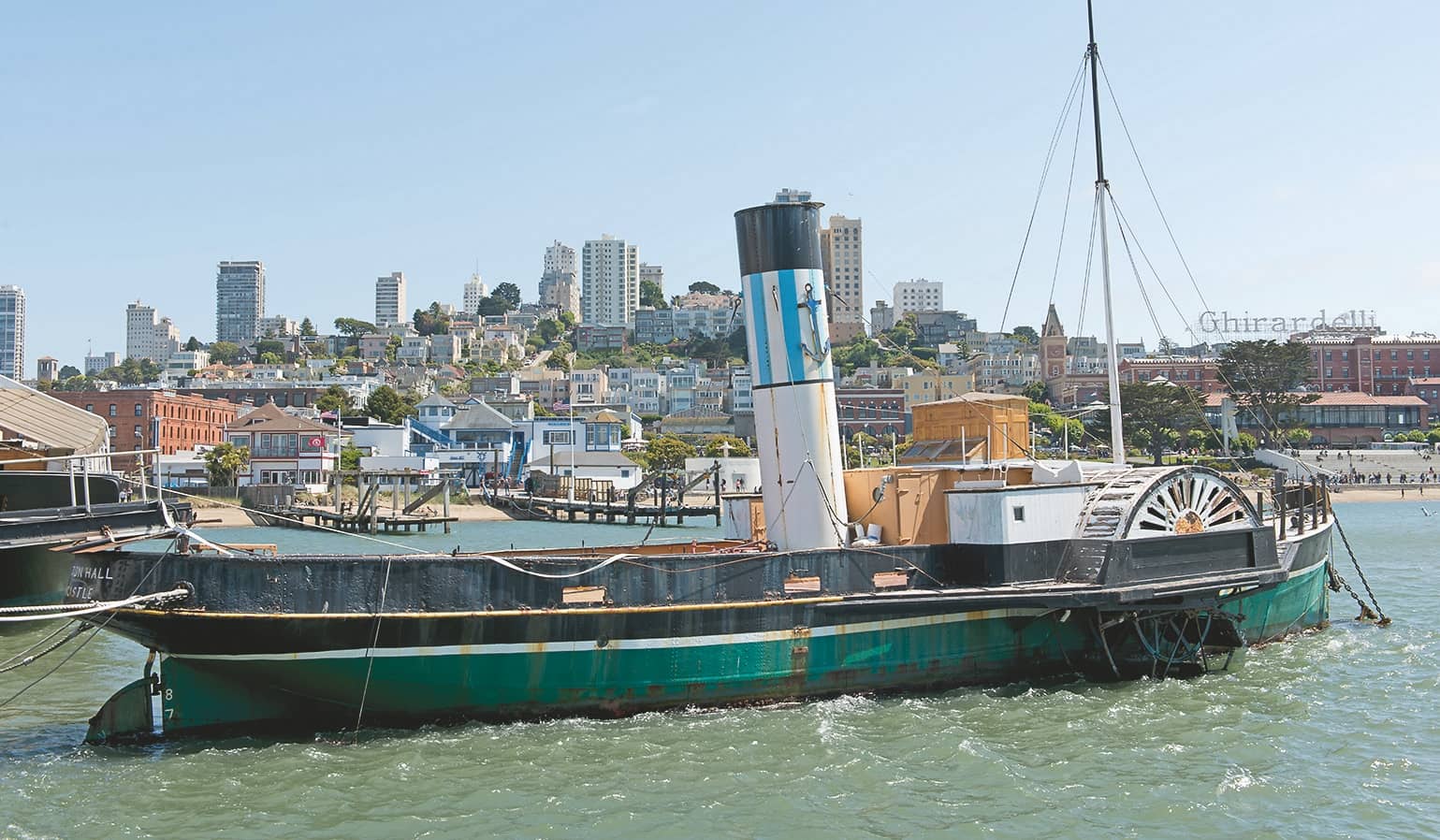 Some took the Canadian route, but most set out from a U.S. port.