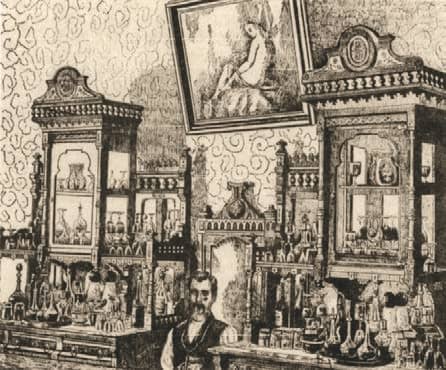 DAN TIPTON AND THE EARP VENDETTA POSSE BY PETER BRAND

Daniel Tipton’s name is not well known in the annals of the West. His character has never been portrayed in any Hollywood versions of the Tombstone story. Yet, when Wyatt needed loyal and reliable men, Tipton stepped out of the shadows to be counted as an Earp Vendetta rider.

Daniel Gordon Tipton, a New Yorker and former Union Navy man, was acquainted with the Earps. When Virgil Earp was ambushed on December 28, 1881, Wyatt realized that he had to surround himself with trustworthy men who would not be intimidated by further Cow-boy threats.

On February 15, 1882, Tipton clashed violently with Cow-boy troublemaker Ben Maynard in the Alhambra Saloon. The source of their dispute was rooted in the Earp/ Cow-boy war, and Tipton earned a nasty gash under his right eye when he was struck by Ben Maynard’s six-shooter.

Referred to thereafter as a “warm friend” of the Earp crowd, on March 18, 1882, Tipton was playing pool with the Earps at a Tombstone saloon when Cow-boy assassins murdered Morgan from the darkness of a back alley. At that moment, Wyatt Earp closed ranks, gathered his Vendetta posse and set out to avenge Morgan’s death.

After the killing of Frank Stilwell at the rail yard on March 20, 1882, the group returned to Tombstone, picked up Vermillion, Smith and Tipton and rode out to Pete Spencer’s wood camp. Here the riders found Florentino Cruz and shot him to death on March 22, 1882.