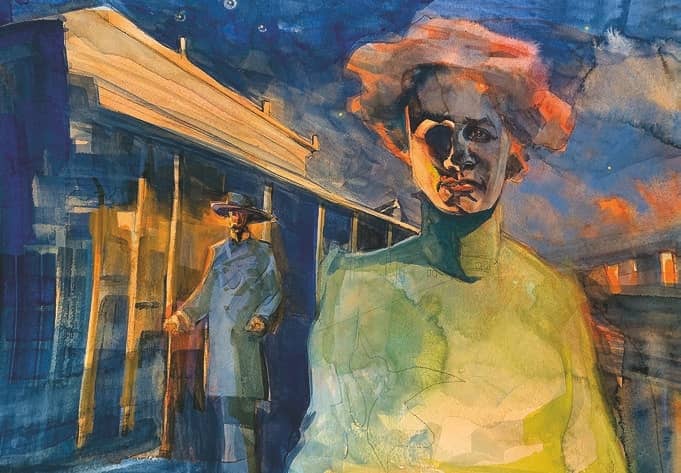 Around 3 p.m., October 26, 1881. Guns exploded in an empty lot on Fremont Street in Tombstone, Arizona Territory. Most bystanders ducked for cover, although a few watched the proceedings. That may have included a person staring out a side window at Fly’s Boarding House, the building that bracketed the south side of the lot.

Mary Katherine Haroney was also known as Kate Elder, and she’s gone down in history as “Big Nose” Kate. She was Doc Holliday’s paramour, and they were staying at Fly’s. She had seen tensions build through the day. She overheard Cowboy Ike Clanton—armed with a rifle—come to the boardinghouse and ask Molly Fly if Doc was around. Molly lied and said no. Kate awoke Doc and told him that Ike was on the prowl. Doc armed himself and went out, returning only after the fight.