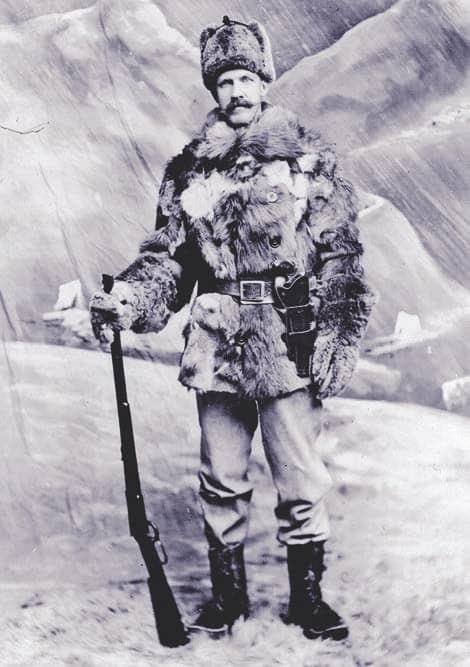 Known as America’s Deer Rifle, this 126-year-old lever-action is back again in its original 1890s configuration.

It’s been called “America’s Deer Rifle,” and has stood the test of time. John Browning’s 1894 lever gun has enjoyed almost continuous production by various companies up through the present. However, through the years, it has gone through some minor changes, such as the current production’s replacing of the original top cartridge eject feature to an angle eject, that allows for the mounting of a telescopic sight. It has also had the addition of a cross-bolt safety, rather than the original half-cock safety notch in the hammer. Nevertheless, the rifle is a classic that’s been enjoyed by millions for 126 years.