BIRTH OF A LAWMAN 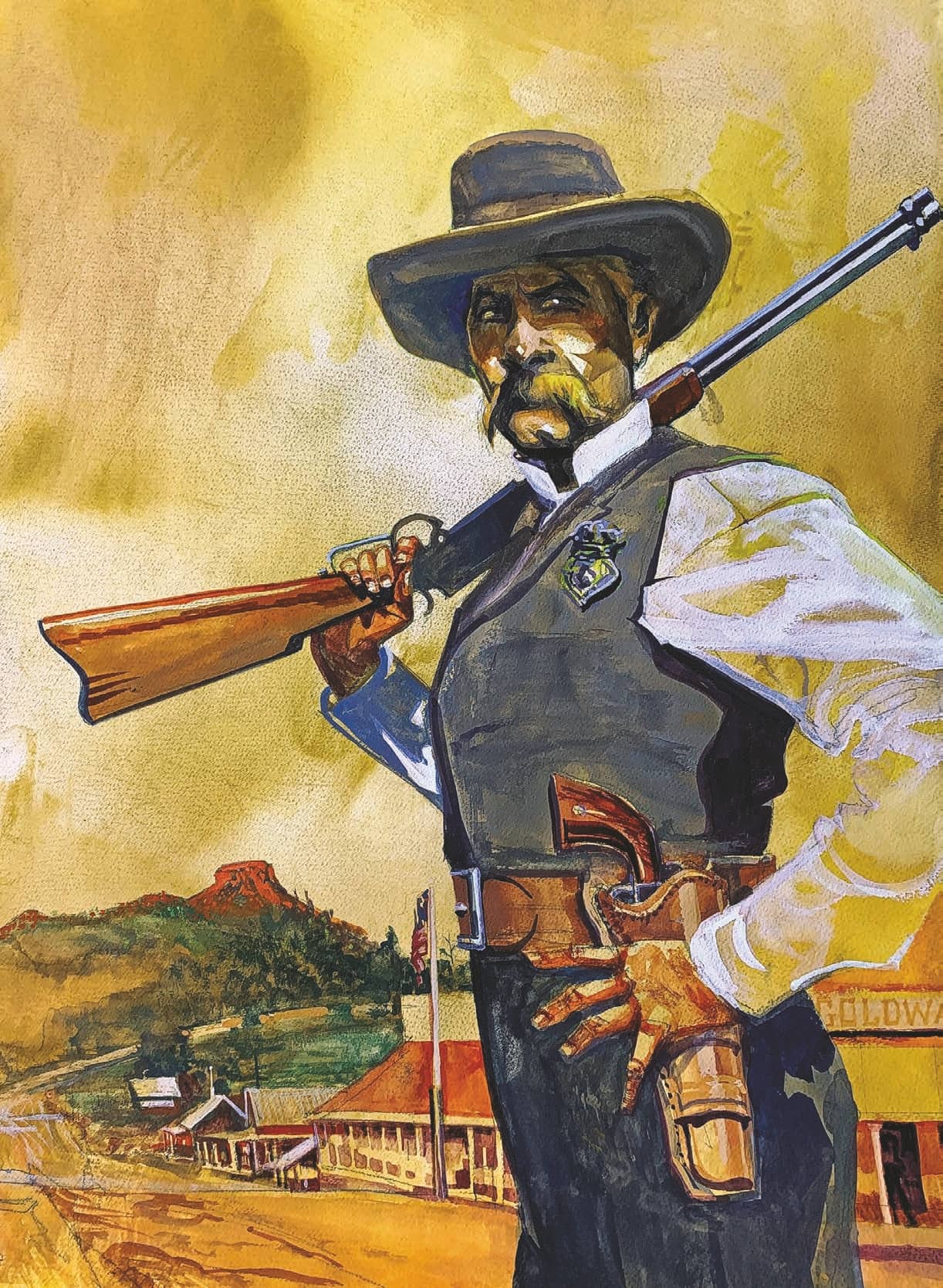 CIVIL WAR VETERAN VIRGIL EARP WAS JUST SETTLING DOWN IN PRESCOTT WHEN HE JOINED A POSSE. HIS LIFE WAS NEVER THE SAME.

So great is the shadow cast by Tombstone’s legendary 1881 shootout at the OK Corral, it is not widely known that Virgil Earp’s law-enforcement career began in Prescott. Its launching point was a prominent saloon along Whiskey Row.

In 1877, the Jackson & Tompkins’ Saloon at 134 South Montezuma Street near the center of Whiskey Row was one of the top four saloons in Prescott. On October 17 of that year, Col. William McCall, a Pennsylvanian who had been brevetted general during the Civil War, was enjoying a game of billiards therein. That is when two men, George Wilson (calling himself “Mr. Vaughn”) and Robert Tullos (aka John Tallos), walked in and made a beeline for McCall. One jabbed a pistol in his back while the other whispered threats in the colonel’s ear, something like “Keep your mouth shut or else!”

Why convey such a warning? A few months prior, McCall had been living near the Texas/Oklahoma border. While there, he learned Wilson had murdered Robert Broddus (sometimes spelled Broaddus), deputy sheriff of Montague County, Texas. Very possibly, McCall played a part in chasing Wilson, who proved elusive. The murderer fled to Colorado before journeying to Prescott. So to Wilson’s surprise, and knowing McCall was aware of his crime, he spotted McCall and was concerned the colonel might cause him trouble. 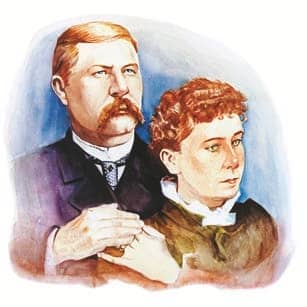 The killing occurred when Deputy Sheriff Broddus was escorting Wilson from Collin County to Montague County to stand trial for an undisclosed misdemeanor. With Broddus were two guards, Bud McGary and Tom Lemans. The three lawmen and the prisoner were camping one spring morning in Denton County along Bolivar Creek. The guards were making breakfast. Suddenly, Wilson grabbed McGary’s gun, pulled the trigger and shot Broddus to death. He then snatched Broddus’s horse.

On June 2, 1877, Texas governor Richard Hubbard, offered $500 for the capture or death of Wilson. He would up the ante in November, but by them, it was of no consequence. 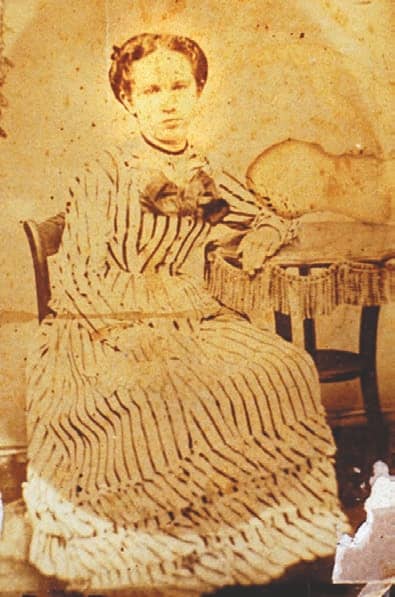 Somehow Colonel McCall escaped Jackson & Tompkins’ and dashed straight into the office of Justice of Peace C. F. Cate and reported the presence of the outlaws. Cate issued an arrest warrant for “Mr. Vaughn” and “John Doe”; Tullos was a stranger to McCall, and perhaps McCall really believed Wilson’s last name was Vaughn. Cate gave the warrant to Constable Frank Murray who immediately strode over to Jackson & Tompkins’, followed by McCall.