Twenty-seven-year-old William Barret Travis carried considerable weight on his shoulders in the wee morning hours of March 6, 1836. The native South Carolinian had emigrated from Alabama to the Mexican state of Coahuila y Téjas five years earlier for a new beginning. Now in the Alamo, a former Franciscan mission serving as a fort, he may have contemplated his impending end rather than a beginning.

Travis held the rank of lieutenant colonel in Texas’s newly formed cavalry, yet he commanded a fortification, a job more suited to an artillery officer. He had shared leadership with Col. James Bowie at the beginning of the siege, but illness rendered the frontiersman bedridden early on, leaving Travis in full command.

Travis penned his famous letter of February 24, 1836, the same day as Bowie’s incapacitation, addressed to “The people of Texas and all Americans in the world.” He stated his intention “…to sustain myself as long as possible & die like a soldier who never forgets what is due to his own honor & that of his country,” if Texas neglected his calls for assistance. He had sustained himself and his garrison for 12 days. Now the time had come to fulfill his pledge to honor and country. 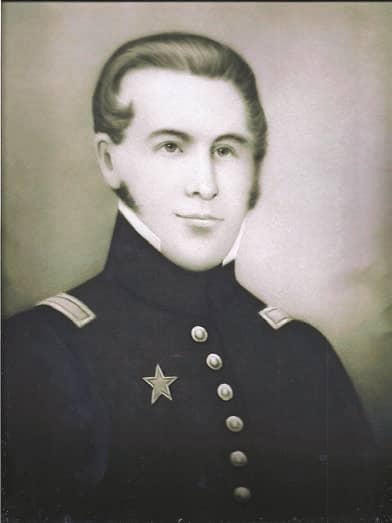 Alamo historians and aficionados have debated the finer details of the battle for decades. Two of the more spirited subjects involve the exact manner in which the American icons Bowie and Davy Crockett met their ends, approximately nine and 25 versions respectively. Less attention has been paid to the exact mechanism, time and place of Travis’s demise. However, speculation and questions surrounding his death began within a week of the battle.

Word of the Alamo’s fall reached Sam Houston in the town of Gonzales, 70 miles east of San Antonio, on March 11, 1836, by Tejanos Anselmo Vargara and Andres Bárcinas. They had not witnessed the battle themselves but reported information from an Antonio Perez. 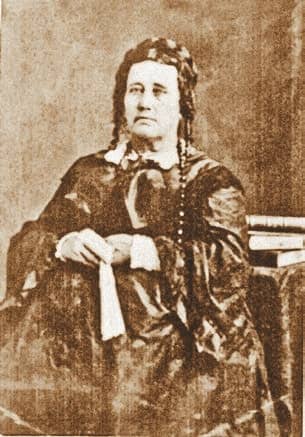 There is no evidence that Perez witnessed the fight since he rode from the ranch of José Maria Arocha to San Antonio on March 6, the morning of the battle. Whatever information Vargara and Bárcinas shared caused their detention by Houston, possibly for fear of them being spies of Santa Anna but more likely to stave off panic among the assembling Texans.