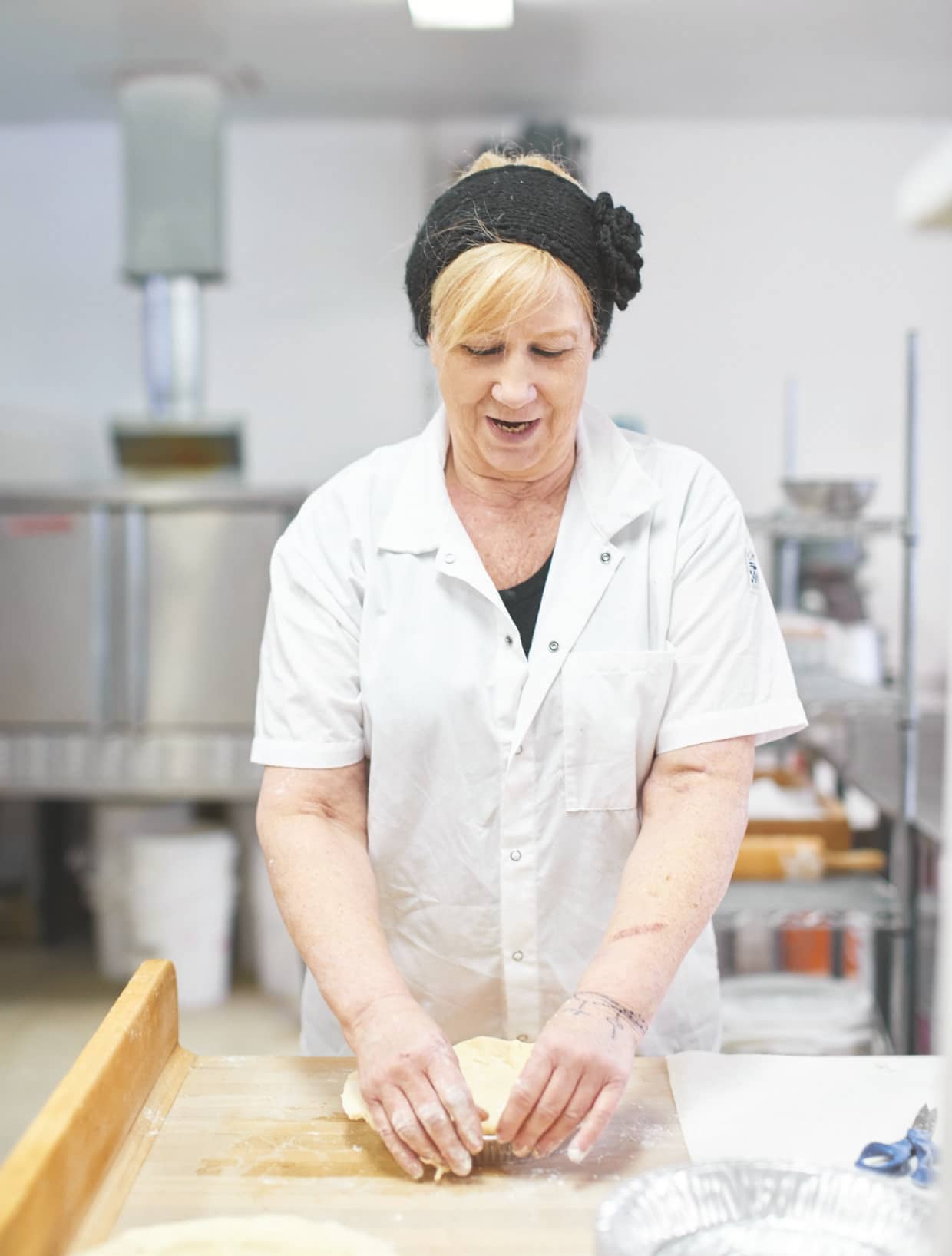 Molly Korroch
At Cindy Sischo’s House of Pies in Alanson, the beginnings of the pie shop’s annual float for the downtown Petoskey Christmas parade sit outside. Cindy’s hands are stained with red paint. The first year she was in the parade, Cindy wanted to build a miniature house to replicate her House of Pies. The plan was to cobble some old cardboard boxes together and paint them, but as she was sitting at her kitchen table, a light bulb went off: Wouldn’t it be even homier to use her husband’s ice fishing shack? She’s the kind of person who makes things happen. So, that first year, parade-goers saw an ice fishing shack dolled up as the House of Pies. 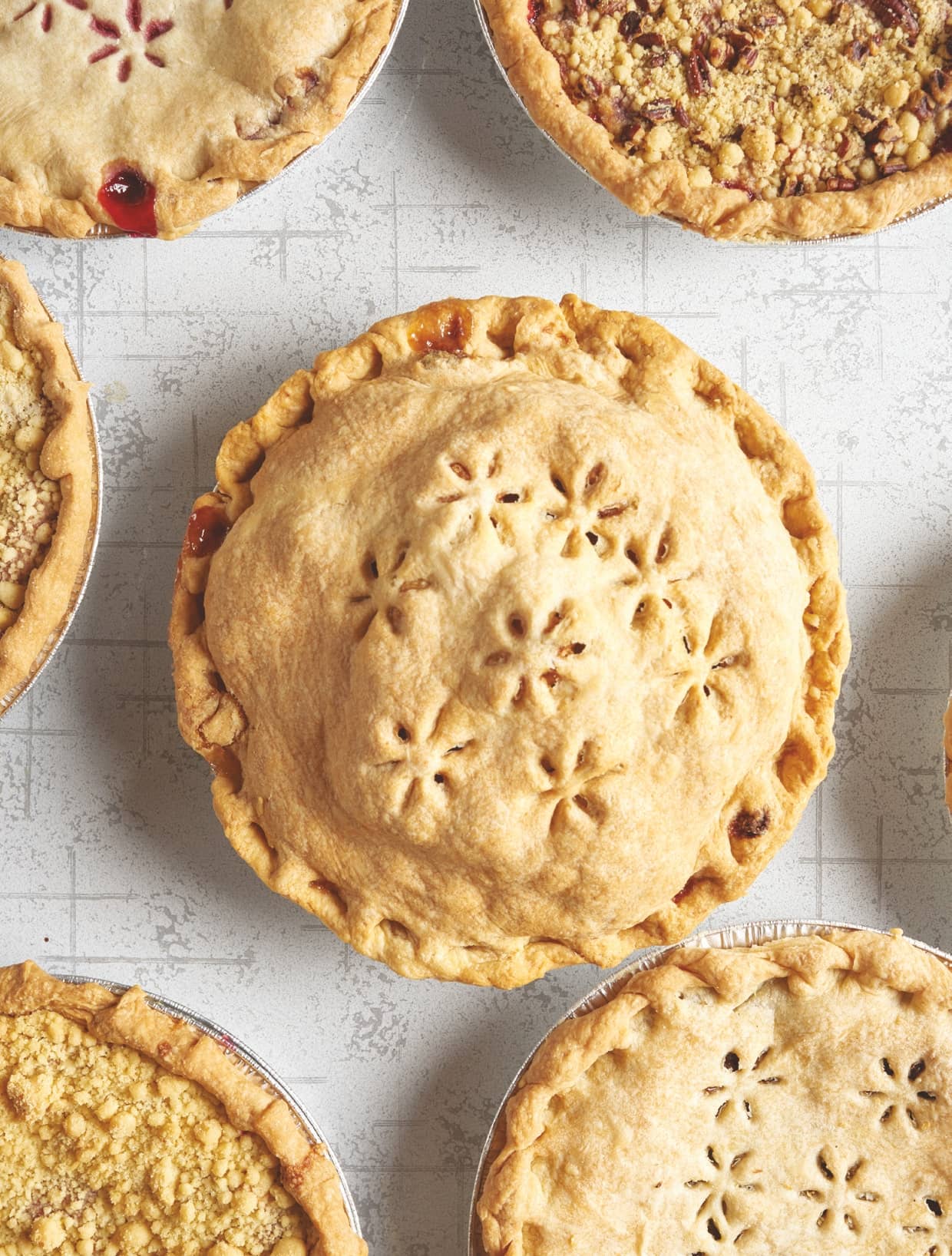 The real house is an unassuming bungalow with a screened-in porch across the road from Crooked Lake. It began as a residence, was a deli, then an Italian restaurant, and now, it’s the House of Pies. The enterprise began almost two decades ago, with Cindy’s mother selling pies out of her antique shop. One day, she put up a sign for fresh rhubarb pie and sold 17 in one day. Since then, mother and daughter developed the business into a full-fledged bakery that sells between 100 and 150 pies per day in the summer, and about 400 over Thanksgiving. While her mother is now retired downstate, Cindy still keeps things running smoothly—though she assures me that everything has to be up to her mom’s standards, “or you’re gonna find out fast!” 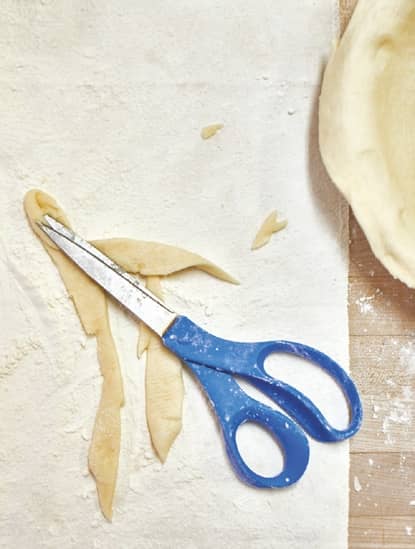 “When people walk in the door they can’t believe how big it is,” says Cindy. It’s true. The door opens into a wide industrial kitchen with a wood-paneled sitting room where guests can enjoy a slice of pie with ice cream and a cup of coffee. In the corner of the kitchen, a tall wire rack is laden with pies fresh from the oven. Big plastic buckets full of fresh fruit sit on the countertops. Everywhere you look there’s a relic from a different decade. 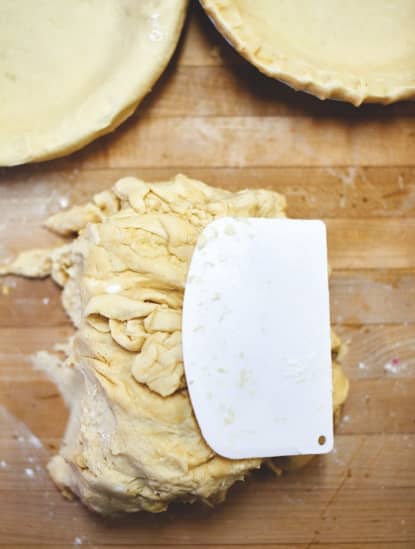