Return Of The Crillon 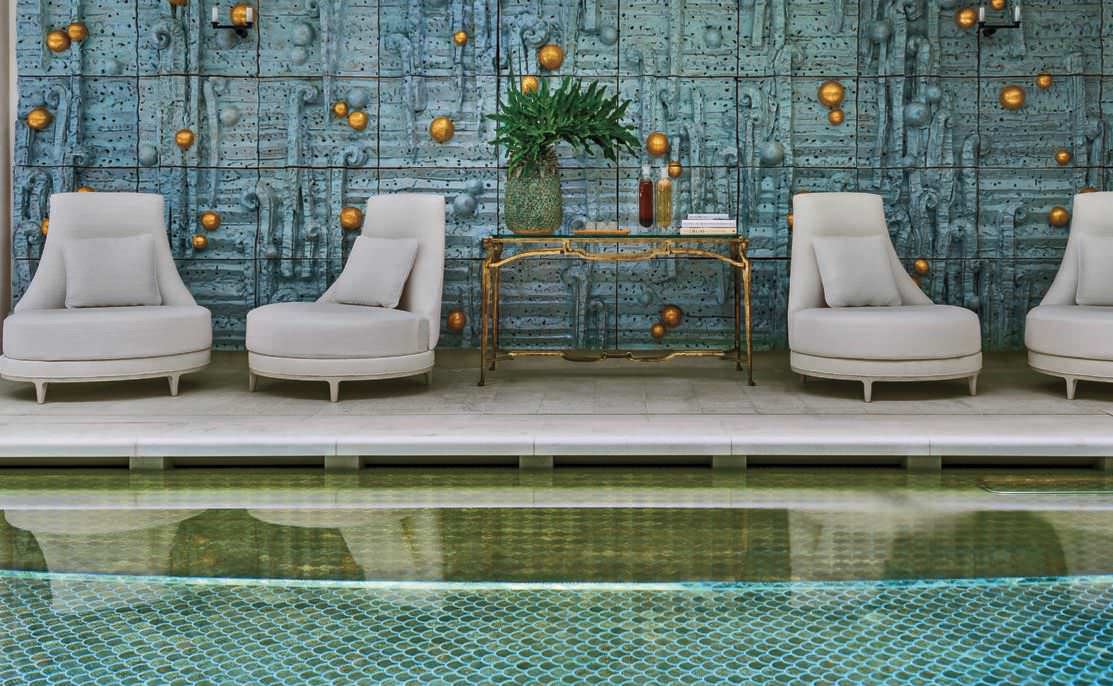 Each of Paris’s ultra-luxury hotels occupies its own niche in the city’s landscape. Fashionistas haunt the Ritz and the Park Hyatt Paris-Vendôme; one-percenter American families and jet-setting sheikhs go for the Four Seasons Hotel George V. The Hôtel de Crillon has always been for traditionalists and heads of state, thanks to its location overlooking the Place de la Concorde, within a stone’s throw of the Élysée Palace and several major embassies.

You could do worse for French national glory. Commissioned by Louis XV in 1758, the Crillon has had several lives—as government offices, a private residence for a noble family, and finally a hotel, beginning in 1909. The heritage look of crystal chandeliers and gilt tipped chairs had its admirers, but by 2010, when Saudi royalty purchased the property, a revamp was in order.

It would have been tempting to go the way of the Ritz, which faithfully maintained the arch-traditional look in its recent overhaul. But the team behind the Crillon’s makeover— Rosewood Hotels & Resorts, architect Richard Martinet, and Aline Asmar d’Amman’s Beirut- and Paris-based firm, Culture in Architecture—did the opposite, applying an audacious, contemporary lens to 18th-century maximalism and artisanal techniques.

MORE STORIES FROM TRAVEL+LEISUREView All