My Photographic Education Or, How I Learned To Stop Worrying And Shoot A Giraffe 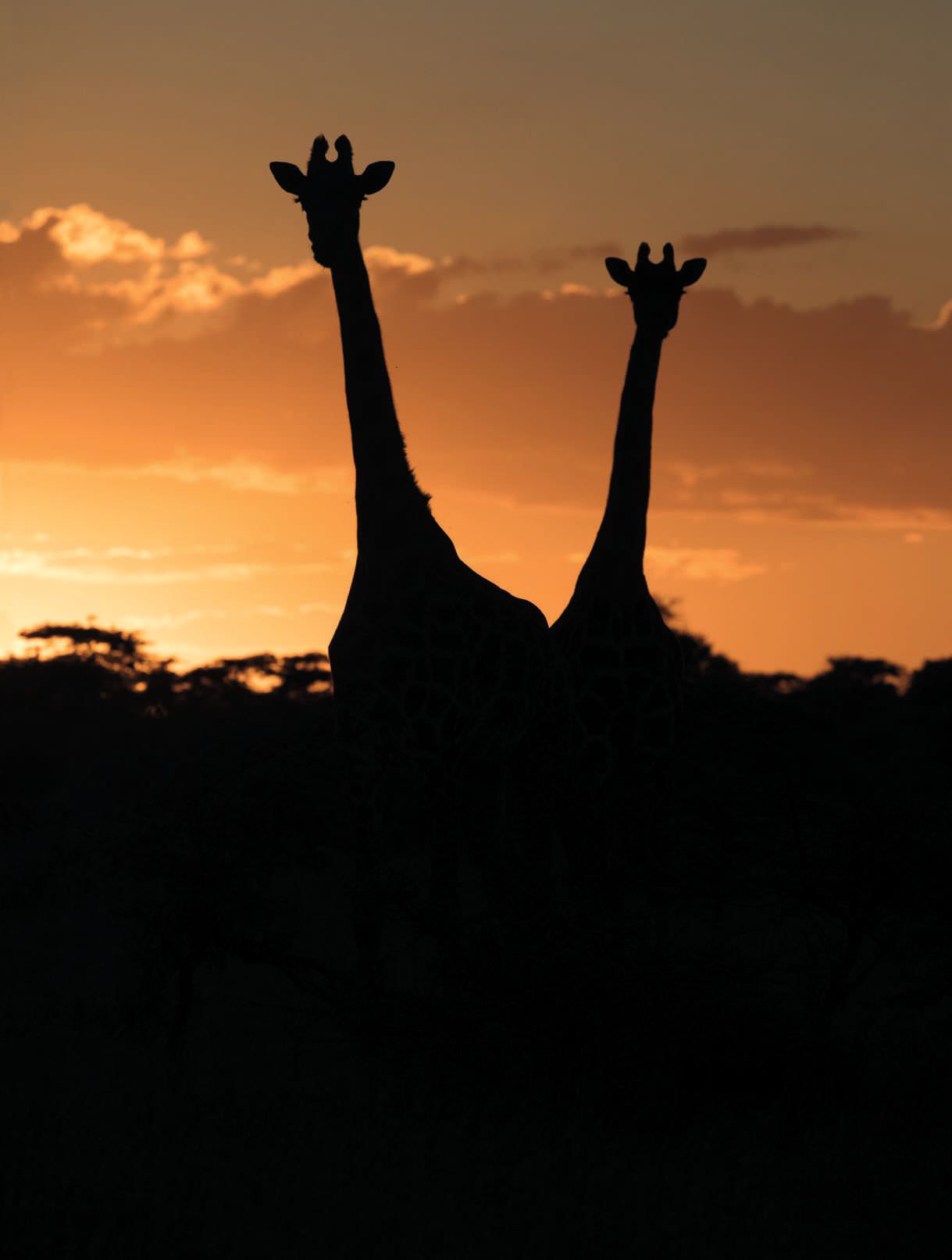 The Emakoko, a luxury safari lodge, stands by the Mbagathi River on the edge of Nairobi National Park, in Kenya. Although barely 45 minutes from the airport, it’s a place of serenity and wide-open spaces.

With its heat and thorn trees, you could almost mistake it for an overgrown corner of Georgia or South Carolina, except for the unfamiliar creatures. I had come to learn how to photograph wildlife, and I saw immediately that I wouldn’t have to look far to find it. When I arrived at the veranda to meet David Murray, who would be my teacher for the next seven days, I noticed a genet, a tiny feline creature covered with leopard-like markings, lurking nearby. It seemed to be eavesdropping. Murray, a quietly intense Scotsman in his early 40s, was waiting with the tools of his trade laid out before him: two cameras and an array of lenses. I shook his hand with a tinge of nervousness.

I was one of the first students of Wild Studio, a new course being offered by Great Plains Conservation, a tour operator focused on protecting and nurturing communities, wilderness, and wildlife in Kenya and Botswana. The following morning we were scheduled to leave Nairobi and spend three days at a safari lodge in the Chyulu Hills, then another three days among the spectacular animals of the Masai Mara. Murray’s mission was to transform me from a virtual incompetent to an accomplished photographer. I wasn’t sure whether either of us actually believed that this was an achievable goal. 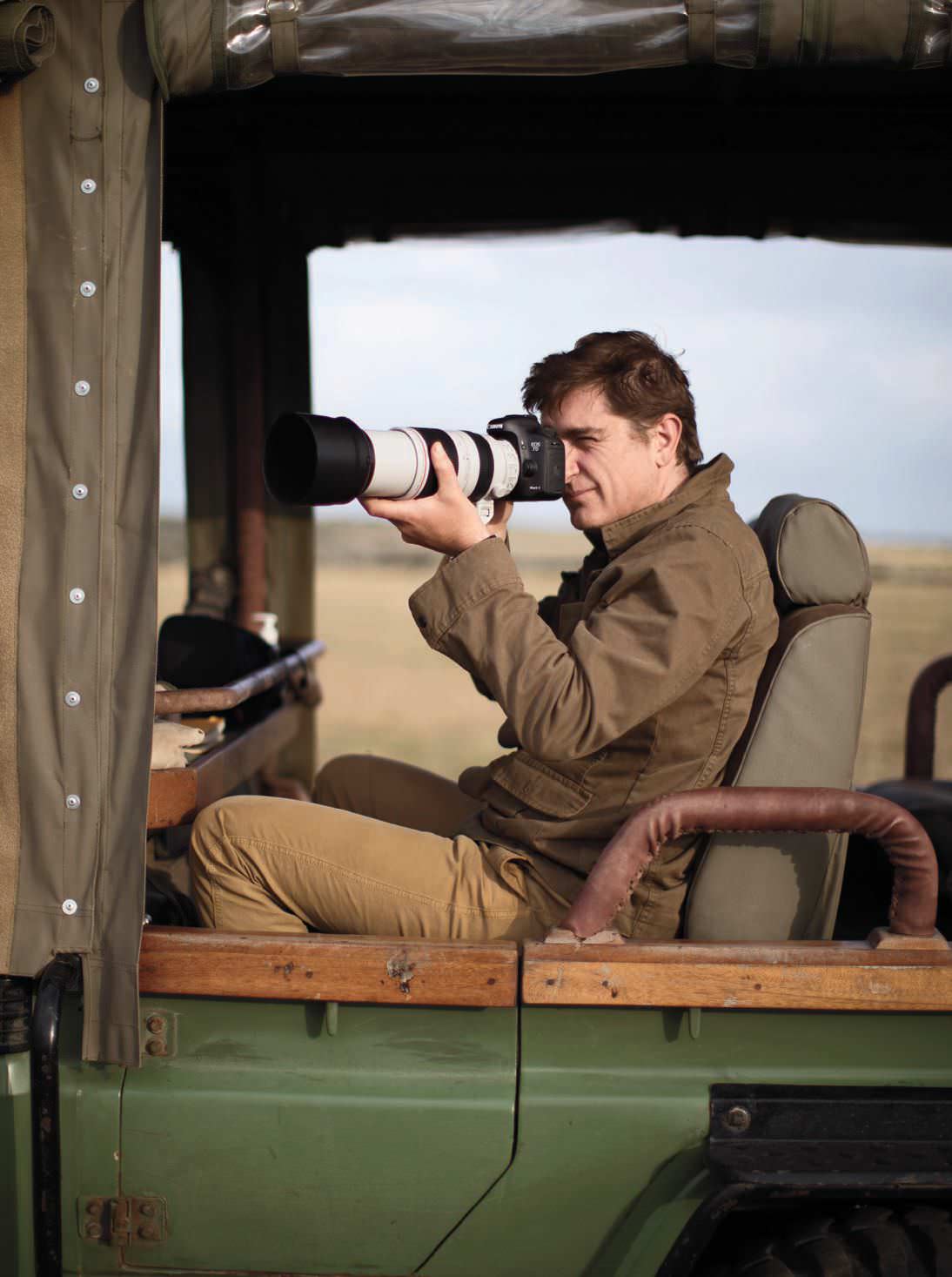 When he isn’t teaching, Murray has a successful career as a photographer, working out of a studio in the north of England. His images of wildlife have been published widely and shown in several galleries in the U.K. He told me that he used to manage a luxury safari lodge in Botswana, where he often witnessed guests’ frustration with their pictures. One inspiration for founding Wild Studio, he said, was seeing a visitor hurl down a $10,000 camera in a rage.

As digital technology and social media have changed the way we take pictures, courses that turn bucket-list travel experiences into roving photography workshops have proliferated. Some bill themselves as boot camps and have a tough-talking, macho ethos. Murray, by contrast, tends to reference Zen and let sentences hang in the air half-finished. “My only stipulation is that you don’t throw the camera at my head,” he told me calmly.

I explained to him that my feelings about photography are complicated. As a writer, I’ve worked on assignment with many professional photographers. The traits that make them good at their job—obsessiveness, tenacity, ratlike cunning, a willingness to wake before dawn—make them poor travel companions. Still, I envy them. There’s a glamour and mystery about their work. When I travel with a photographer, people are always admiring the gear, asking about the lenses, and wanting to see the shots. No one has ever expressed an interest in my mechanical pencils or wanted a look inside my notebook. But then, no line I’ve ever written has had the impact of a great picture. The best photographs are like bottled lightning, capturing an extraordinary, unrepeatable moment. 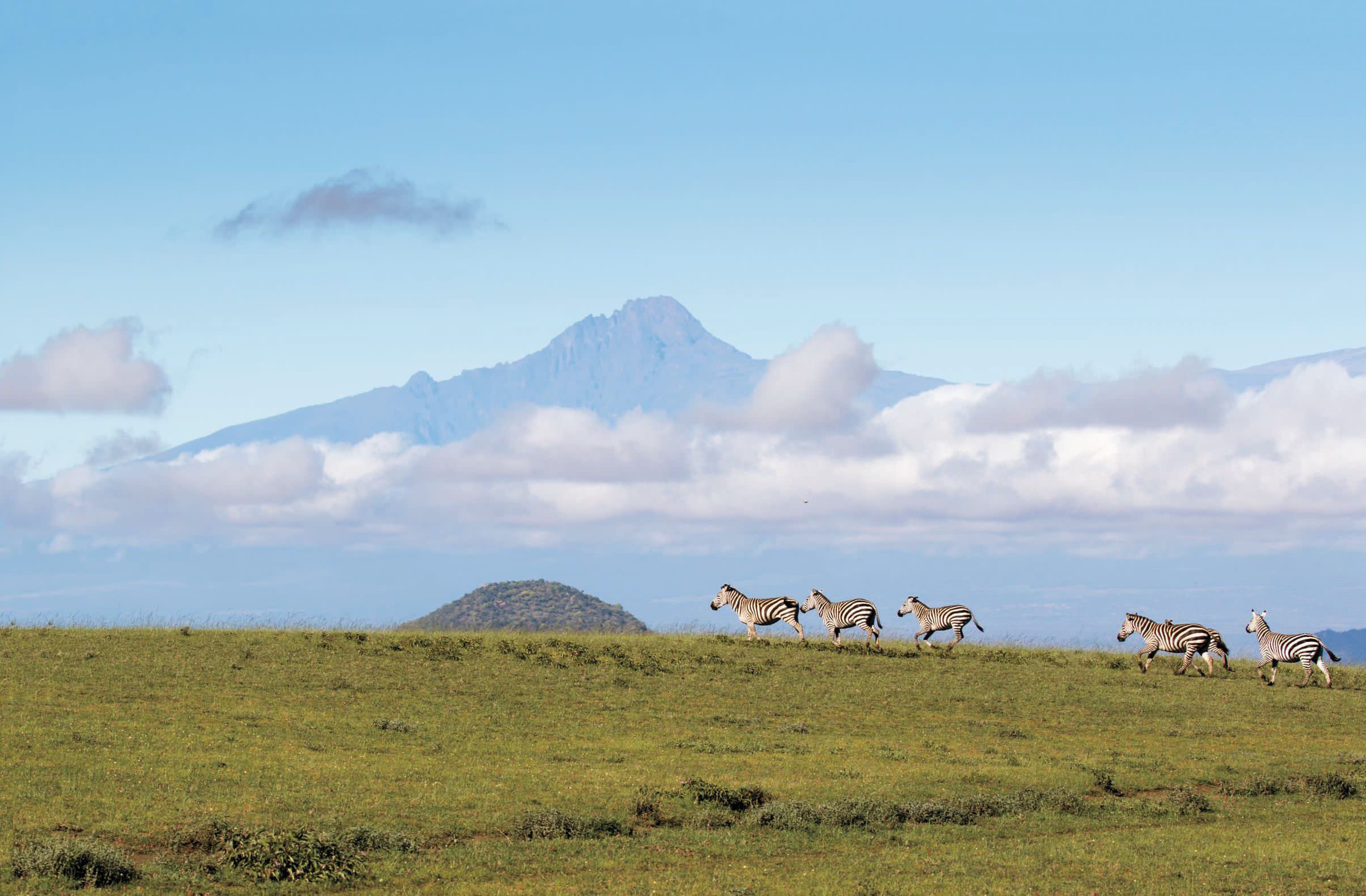 When I was in my teens, I owned a simple single lens-reflex camera with interchangeable lenses. Today’s digital SLRs have powerful autofocus, enormous storage capacity, and the ability to work in low light. The downsides—for me—are their perplexing vocabulary, stratospheric cost, and an intimidating appearance that makes my old 35 mm look more like a box Brownie.

Murray spent that first afternoon familiarizing me with the Canon EOS 5D Mark IV and a Canon 7D Mark II he had brought with him. The camera bodies, with their countless buttons, were as complicated as I’d feared. We began with a crash course in exposure and focus. I thought I had a rudimentary understanding of these concepts and encouraged Murray to skip the preamble, but soon found myself baffled by the spinning wheels of shutter speed, aperture, and ISO. As Murray segued into a discourse on spot and evaluative metering, he must have sensed my gloom. “Or you can just keep it on that green button and fire away,” he offered.

In fairness to Murray, who is also happy to teach cell phone photography, I had insisted on using professional equipment. The goal that I (and my editor) had set was to take pictures good enough to print in the pages of Travel + Leisure, without apologies or disclaimers, so I wanted to give myself the advantages of high resolution and great lenses. And Wild Studio does promise its students that by the end of the course they will be able to take publishable wildlife photographs. Some, Murray said, would even bag the most elusive quarry of all: an in-focus image of a bird in flight.