You Are Changing The World 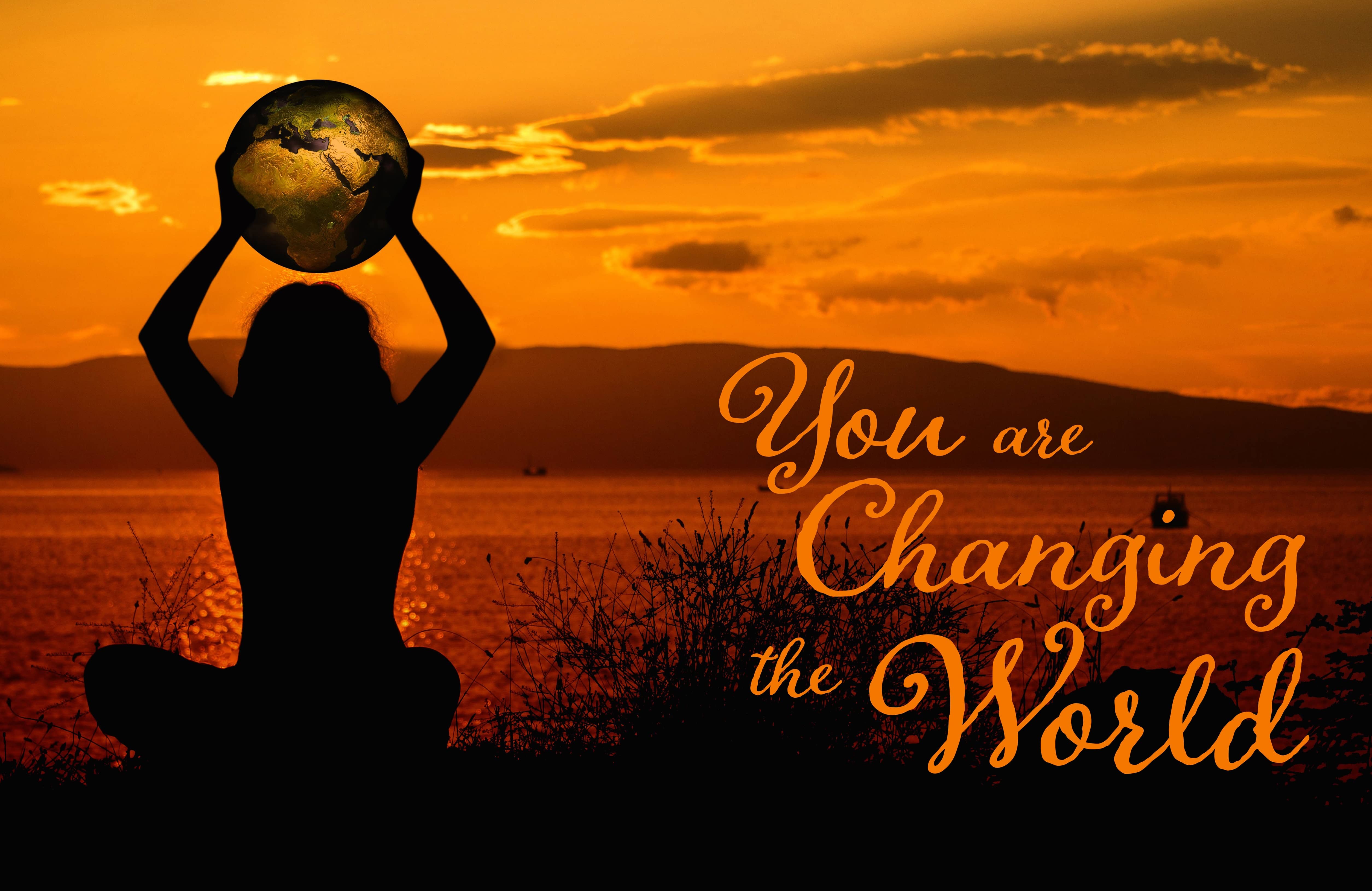 Hawkins began practicing psychiatry in 1952, and then discovered the power of kinesiology, the science that obtains answers direct from the subconscious mind of a subject through muscle testing.

The subconscious (or unconscious) mind is one segment of your total range of consciousness. The subconscious mind stores memories and emotional issues. It controls the involuntary nervous system, which manages such systems as breathing, digestion, and metabolism. It is also in communication with the universe as a whole. In particular, it is connected to the global, or collective unconscious, mind of humanity.

With kinesiology, the subjects’ conscious minds are bypassed in order to receive clear answers directly from their subconscious minds. The tests are mechanically very simple. Subjects hold out an arm horizontally to the side while people designated as testers tell the subjects to resist their efforts to push one arm down with each question. If the arm remains strong and stays horizontal, then the answer from the subconscious mind of the subject is affirmative. If the arm yields downwards due to weakness then the answer is negative.

If, for example, you tell a test subject to resist while you tell them, “You have a human body” their arm will stay strong. If you change the statement to, “You are a human body” their arm will go weak as this is an incorrect statement. The reason for this is that we, as spirits, merely inhabit our physical bodies. We are not our bodies, even though the ego tends to see us as whom we are in the mirror. The subconscious mind knows that the true answer is, “You have a human body.”