The Call of the Mountain 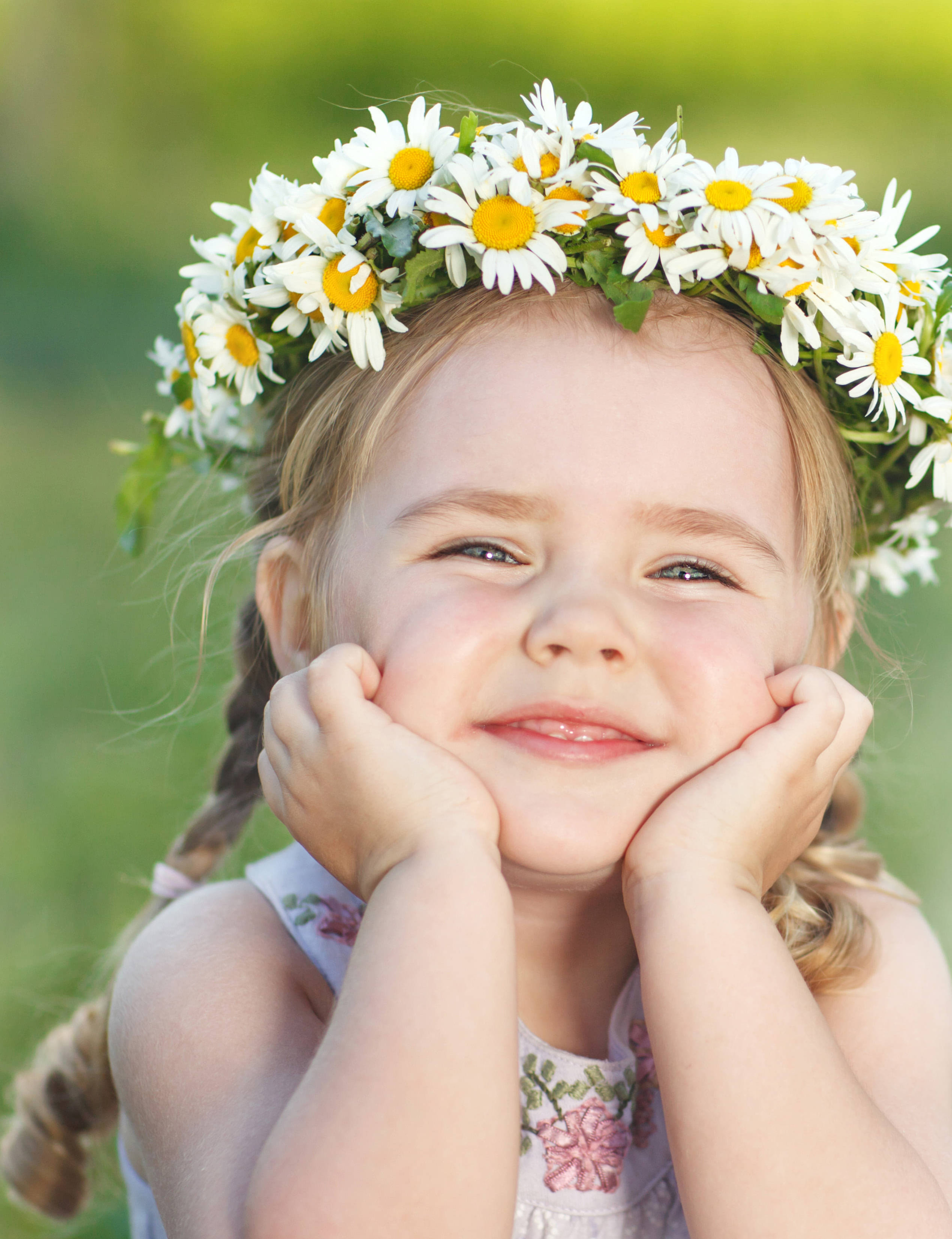 As a child, I was attracted to the Faerie world—as probably many other children are. Growing up, I never stopped believing in a kind of “magic” present in our lives, even if somehow unseen.

When, at the age of 17, I discovered I had a channel to “download” information from a higher dimension of Consciousness, I felt compelled to deepen my experiential and practical knowledge of different spiritual paths, as well as of the functioning of the human being and of the connections between body, mind, environment and spirit.

In my spiritual quest, I never forgot the Faerie world.

When I “downloaded” this tale, I felt that it was my story, unveiling my mission. I felt called to action and committed myself in creating awareness. Today, looking at what is happening to our Mother Earth, I feel even more committed to spread this message. Whether you believe in the existence of Faeries or not, it doesn’t matter. What does matter is that we are responsible for our world. May this tale inspire you and support you in your journey of transformation, in harmony with the world around us.

Once upon a time, humans used to live in complete harmony with Nature. They loved and respected Nature in all its forms, and they spoke the ancient language of the Seasons, of the Sun, of the Moon and of the Stars. Humans considered themselves and all the living beings on Earth as part of a large village, with the Earth itself consisting of many Families within the Animal, Vegetable and even Mineral Realms. At that time, humans knew each Family of the Three Realms had a Guardian, a kind of protector who acted as an intermediary, or a bridge, between the forces of Heaven and Earth— to protect the harmonious growth of that Family in balance with the other Families of Animals, Vegetables and Minerals, and with the great Family of Humans.

Before proceeding with anything, Humans had the good habit of consulting the Guardians of the Three Realms to be sure they would contribute to the maintenance of that natural balance, of which they knew and constantly remembered they were part of.

The centuries passed and the humans, growing up, forgot. They believed they were the only ones in the world or, at least the best, only because they had more needs, and those needs made them creative— so creative that they flattered themselves believing they could be the architects of every change they desired, damaging the Earth and the natural balance in the process. And humans simplified everything, as if Nature was just a mechanism. Did they need wood to build houses, furniture, or to make paper? They cut down, or even worse, eradicated trees indiscriminately, without thinking about the consequences those actions could generate. It mattered little if the roots of those trees had prevented the land from crumbling until then. It did not matter if the foliage of those trees was part of a precious purifier for the air that humans themselves breathed. They needed wood. Immediately.