GO AROUND THE WALL 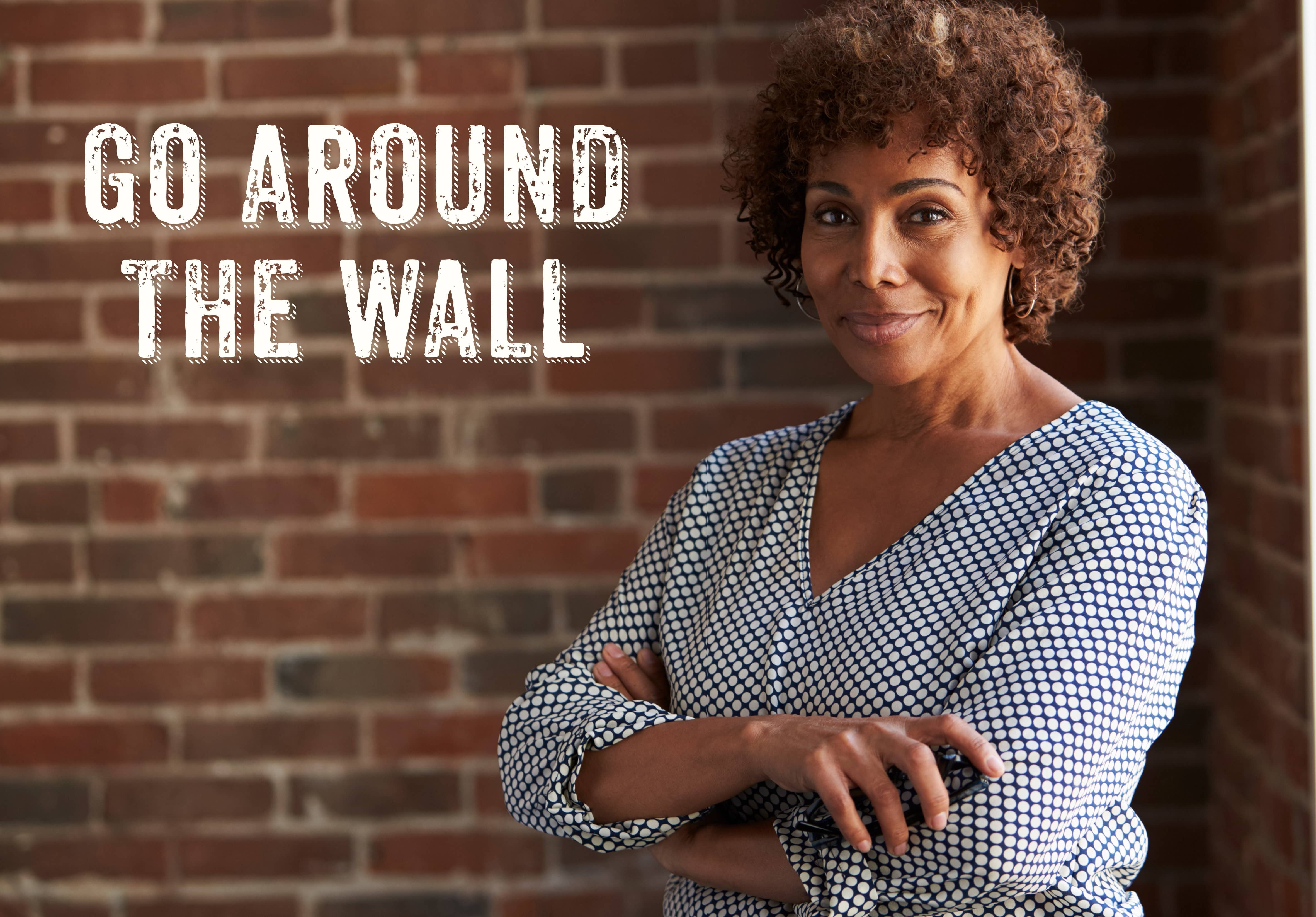 When we go around the wall instead of trying to walk through it, we can experience the transient nature of all things.

One day it happens. You decide to stop beating your head against the wall and instead go around the wall. When that prod occurs it’s a watershed moment. Your inner conversation tilts. The endless barrage of thoughts that swirl, absorb, analyze, judge, accept or reject, come to a stop. Your mind says, “Enough! There’s got to be a better way.” My watershed moment arrived on a summer day in June 2016.

I was in Ireland when the news of the Orlando Pulse nightclub shooting reached Dublin. Before Orlando happened I reacted to bombings and the news of horrors around the world much like everyone else. But Orlando changed everything. My feelings flowed like an out-of-control PingPong match. Ping: There was the initial shock. At first I was numb. How could this be happening again? Why does it continue? Wasn’t Newtown supposed to change things? As those initial thoughts subsided raging anger rose up. The outrage was so raw and palpable that retribution surfaced easily. I wanted somebody—anybody—to find and punish those who took innocent lives. I levied equal vengeance on government officials who couldn’t figure out a solution to gun violence in America—even after 20 first graders were gunned down in Newtown, CT.