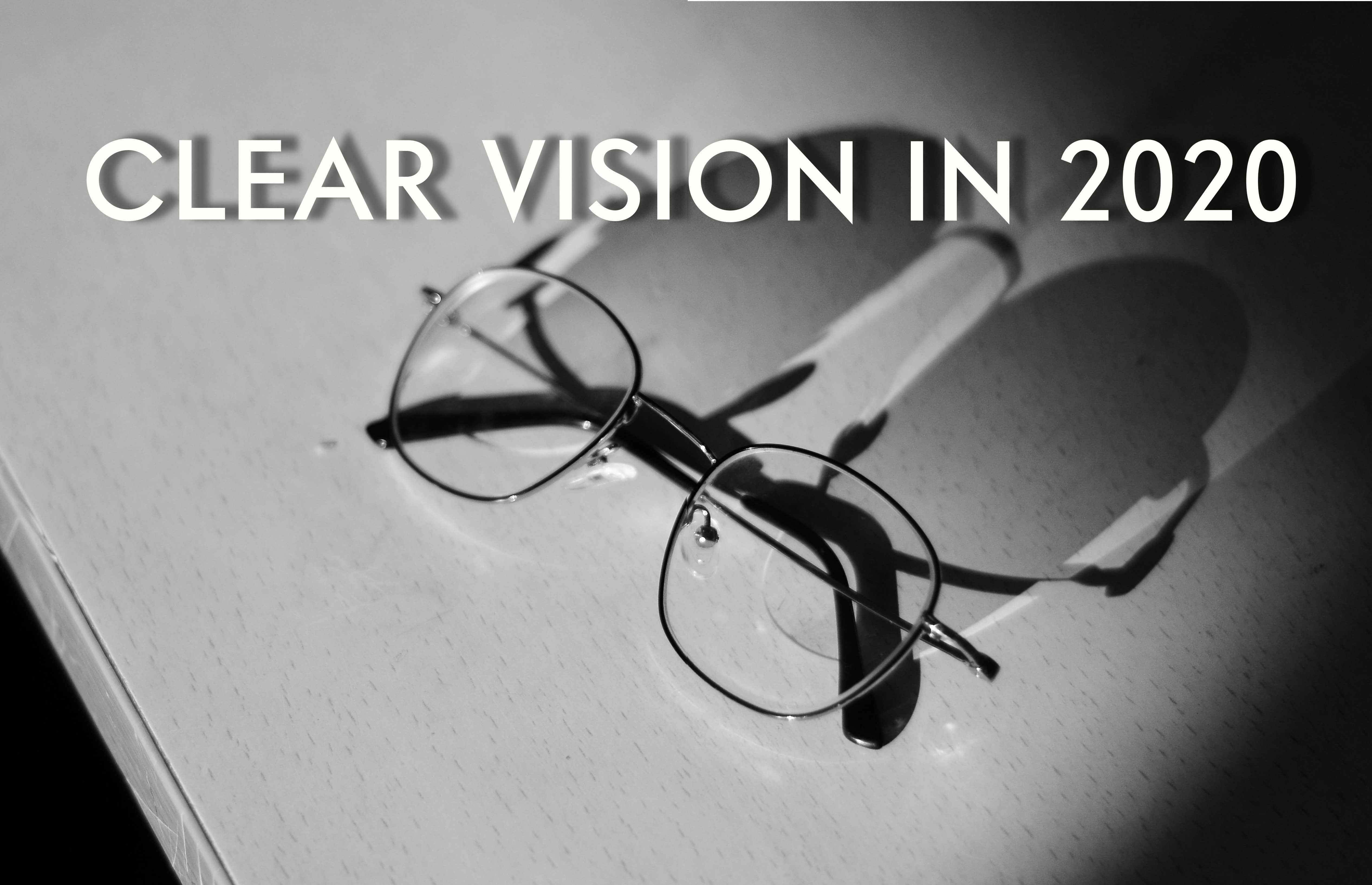 This year we will see things as we choose to see them, not as we have been taught they are.

Alan Cohen
I was standing at the counter of a snack bar at a children’s zoo when a customer became quite nasty with the server. A part of his order had not been delivered correctly, and he made quite a stink. I recoiled, thinking, “What a mean, cruel person!”

Minutes later I was passing the deer enclosure, where I saw a man kneeling to pet a fawn, tenderly feeding the creature. “That man reminds me of St. Francis,” I thought. When the man turned his head, I was astonished to see it was the same fellow who had created the unpleasant scene at the snack bar.

Who was that man really? Was he the angry, abusive one, or the gentle, saintly one? We might say that he was both. He had the propensity for both kindness and mean-spiritedness, each aspect bubbling forth in different situations.