Breaking Out on Your Own 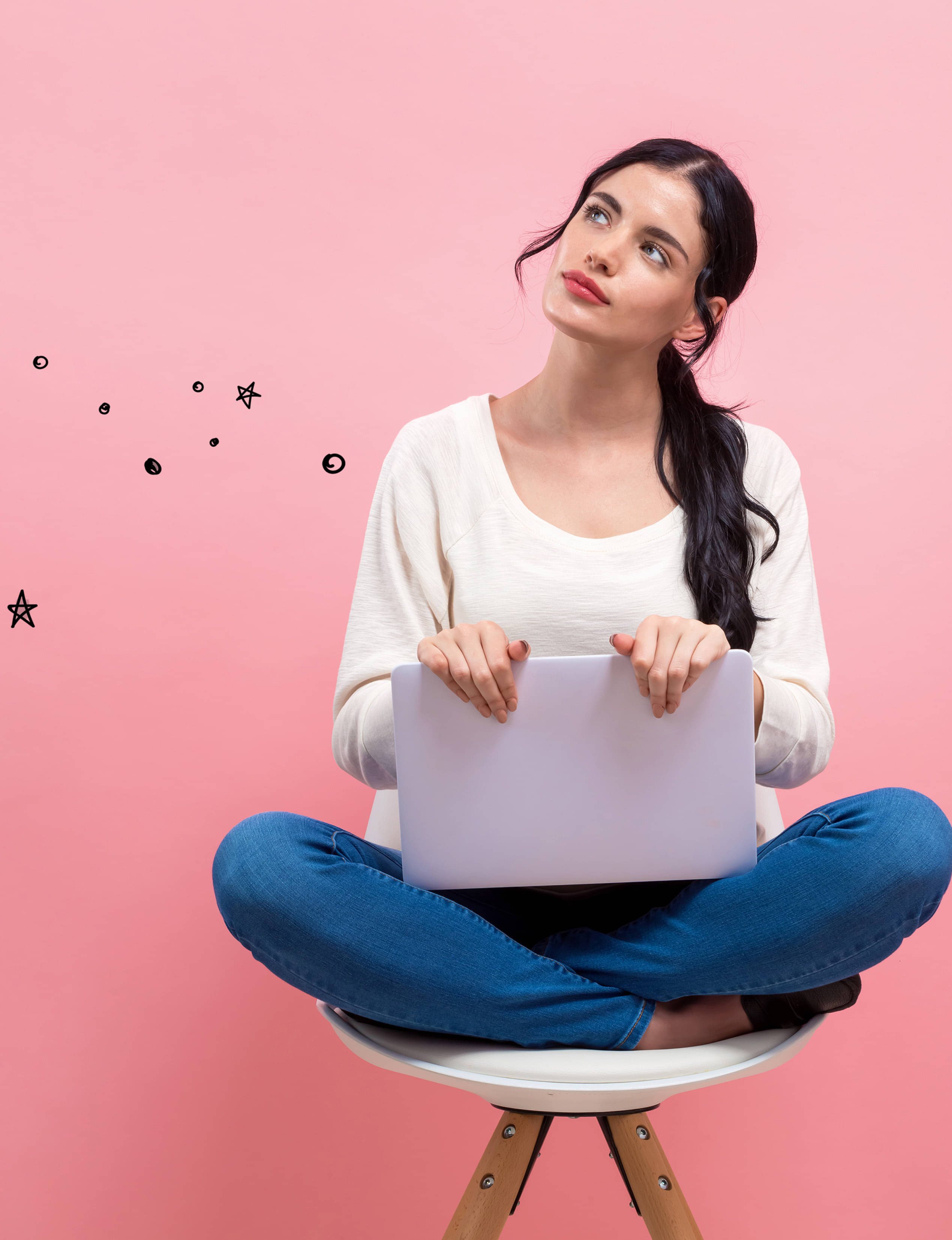 There are many common traits that successful entrepreneurs all share.

I’m in the middle of writing a book, and I just have to share some of these things that I’m discovering. I’ve been interviewing high-level-success entrepreneurs. These are people who broke out of the so-called rat race and decided to do something, take the leap of faith and pursue their dreams and passions.

The people I’ve been interviewing really are just common folks like you and me. They started with a paper route, a nine-to-five job, or working at a convenience store, and then decided to break out and go on their own. They are not megamillionaires or billionaires, like in some of the books you may have read; these are average people who have discovered a way to make ends meet and even make profit while doing what they love.

As I’m conducting these interviews and gathering stories, I discovered there are a lot of common traits that these entrepreneurs all have, and I want to share some of them with you.

One of the main things these individuals have been telling me is that they were fearful initially—afraid to take that leap of faith to start something on their own without a safety net. This goes for the ones that are making $80,000 to $200,000 a year all the way up to making $5 to $10 million a year in their businesses. So if you’re at the edge of a precipice and want to do something on your own but have that fear lingering in the background, that’s OK. It is perfectly normal based on all of my research.

It was at this deciding moment that they had the internal conflict of which voice were they were going to listen to. Were they going to follow their heart and their passion? Or were they going listen to the scared voice saying, “No, you can’t do this; it’s not safe, and you’re going to fail.”