BACK TO THE DRAWING BOARD 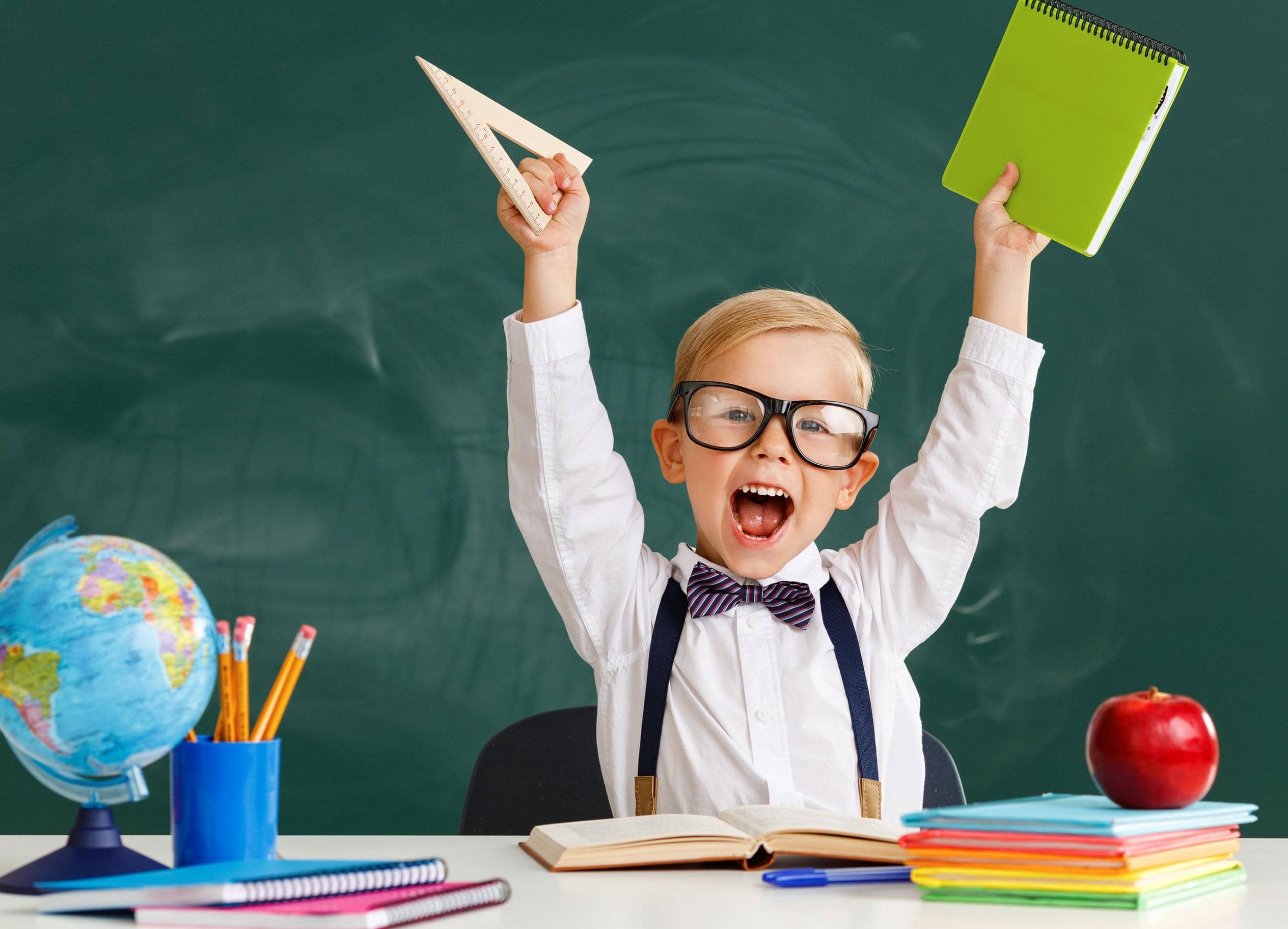 Why you can’t use the Scientific Method to explain your spiritual path.

Science can’t prove (or disprove) a spiritual teaching. Science is but one facet of the spiritual universe, and confined to the space/time continuum.

By definition, it can’t consider dimensions that don’t exist on this plane, so we can’t properly turn to science to explain spiritual matters.

The Scientific Method is the accepted procedure for discovery. Generally it has four steps:

1) Observation and description of a phenomenon or group of phenomena.

2) Formulation of an hypothesis to explain the phenomena.

3) Use of the hypothesis to predict the existence of other phenomena, or to predict quantitatively the results of new observations.

4) Performance of experimental tests of the predictions by independent experimenters and properly performed experiments.

What a bunch of gobbledegook!

Wouldn’t it be great if no words could ever have more than two syllables? Well, maybe not, since “syllables” has three. Let’s apply the scientific method:

1) I observe that a sentence only has two-syllable words.

2) I suggest that words only have two syllables or less.

3) I write another sentence and find some of the words have more than two syllables.