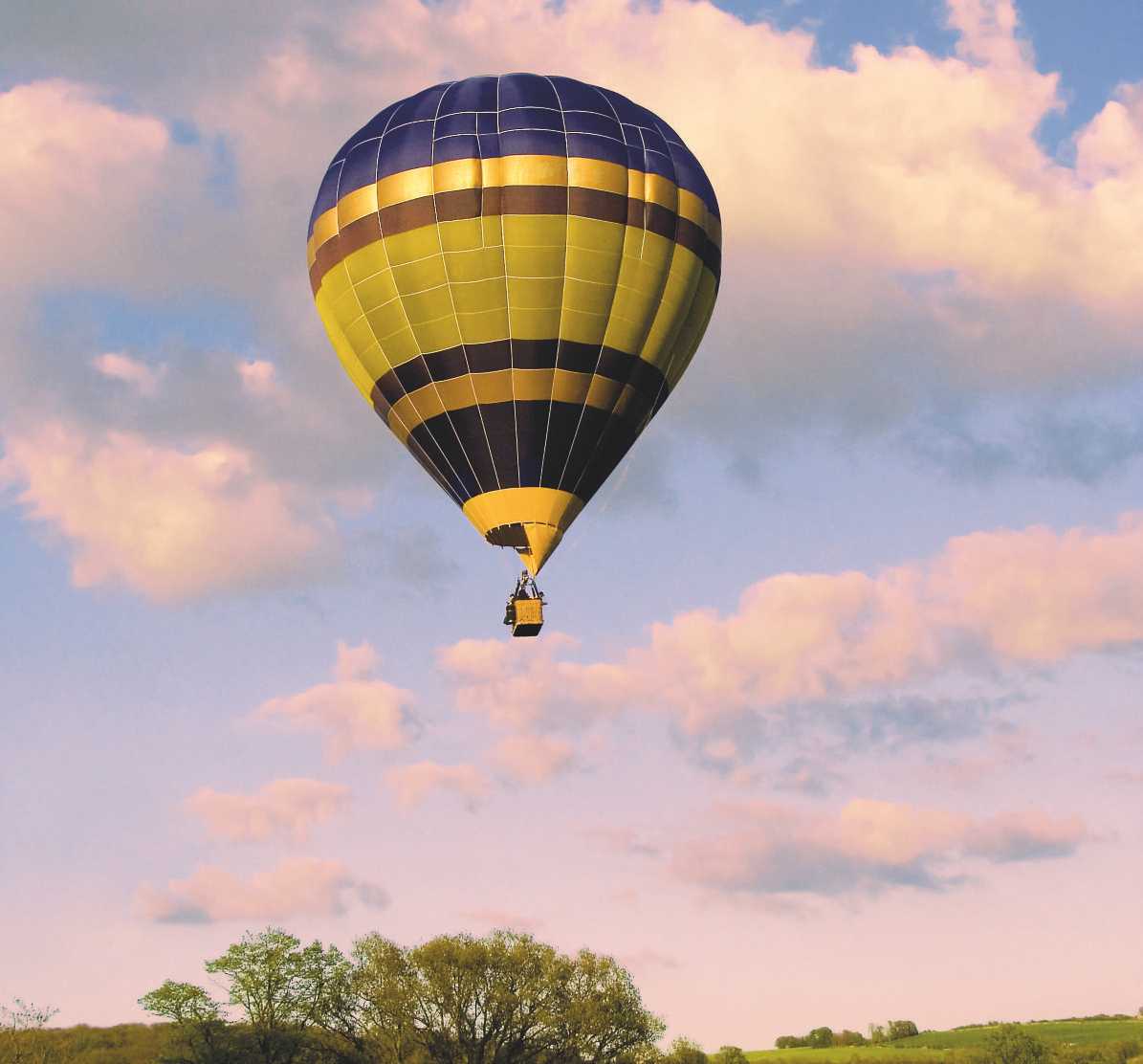 Back with another joinery tale, Gareth Jones recounts a rather amusing story concerning a hot air balloon basket and a Volvo

The small market town where I set up my joinery business in the 1970s had a district council consisting of the usual bunch of well meaning halfwits, some of them do-gooders who wanted to save the planet and who generally talked infantile nonsense, plus a few who were on the council for sound commercial reasons of their own and spoke a lot more sense as they lined their pockets. This motley bunch had the undeserved good fortune to be a led by a very dynamic chief executive who set about restoring the fortunes of an area that had suffered more than most from colliery closures and the running down of the railways in the post-war years.

The closure of a large railway engineering works with a foundry as well as joinery and engineering shops had left the town with a pool of unemployed skilled labour, and the chief executive, let’s call him David, set about attracting light industry from the overcrowded West Midlands to a greenfield commercial estate he developed on the town outskirts, with government grants, offering units at very low rents and with other incentives as start-up units.

This immediately attracted a number of rather dodgy chancers not unlike myself anxious to turn a quick buck, but I was fortunate enough to already own a large workshop building at the rear of our huge farmhouse, where my wife and I also ran a successful bed and breakfast business since rescuing the building from dereliction. The B&B guests tided us over many a quiet woodworking patch.

Per, of course, was later to become a celebrated balloonist, best known for making the first transatlantic balloon flight with his friend Richard (now Sir Richard) Branson. His business flourished, and remains to this day one of the town’s best employers. Per and his wife Helen were staying with us in those early days, and one morning he looked around the workshop where three of us were busily engaged making picnic tables for the M&B Brewery. This was our biggest contract to date, the only problem being that the brewery would not collect any tables until there were enough completed to fill a huge double-deck low loader like a car transporter. Come to think of it, I think that is just what it was.

This meant that my works yard adjoining the workshop – the old farm yard – would gradually fill with these big, heavy tables piled three high, squeezing out my own and visitors’ cars, including Per’s ancient and rusting Volvo.

Per, lacking joinery facilities in his small industrial unit, asked me if I would like to make some floors for the woven wicker baskets universally used for these balloons. He brought one to show me.