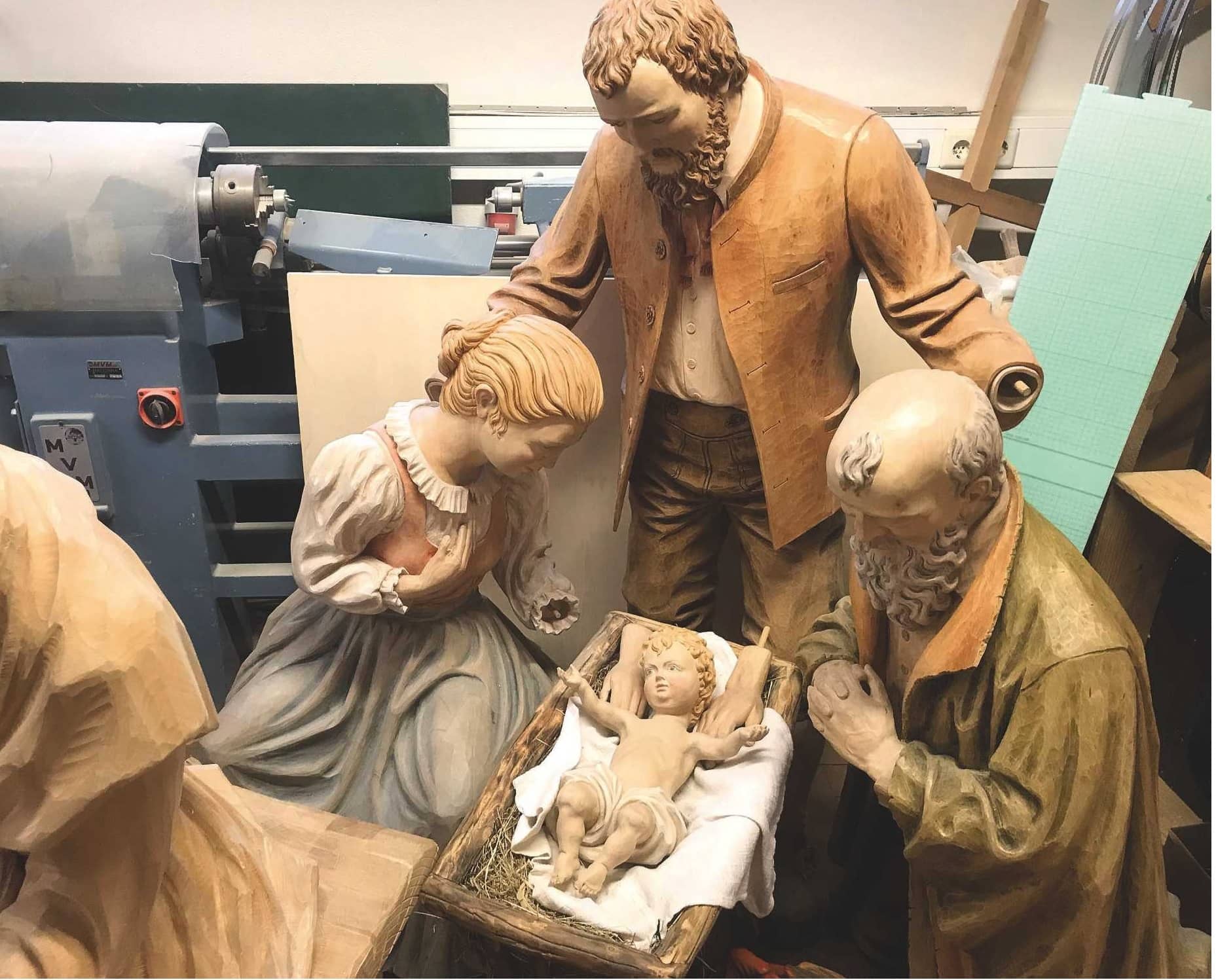 Taking a break from his usual turning projects, Andrew Hall shares the experiences he encountered during a recent demo trip to Austria with Record Power

Andrew Hall
Writing articles that are different but related to the subject we love so much can be difficult, but this one was a pleasure to write, and allowed me to relive my experience demonstrating woodturning in Austria.

I earn my living as a freelance woodturning teacher and demonstrator, and have had the opportunity to work in Europe over the last decade. My first trip outside of the UK was to Germany where I visited the Schulte family in 2009 to deliver a ‘Huts Course’, plus a German ‘open house’ event, as they call the shows in Europe. They are very similar to the ones held at The ToolPost, Robert Sorby, Turners Retreat and Axminster tools & Machinery branches, as well as many of the Record Power suppliers. 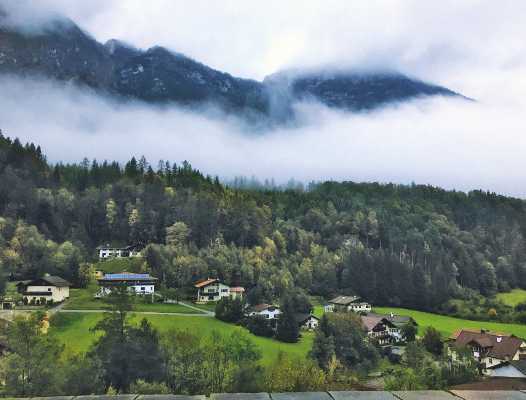 I’ve been fortunate to have had the opportunity to work for the companies previously mentioned, but this experience was my first time working with Record Power as a demonstrator. 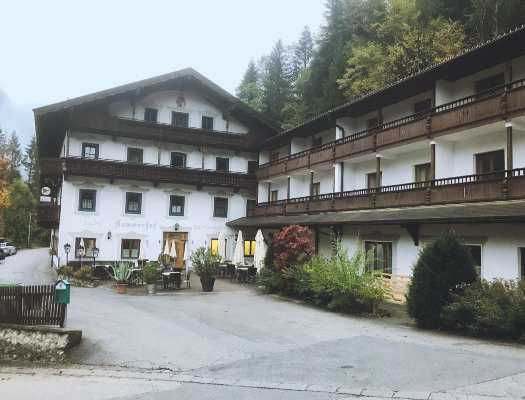 I’ve used Record Power products for years and am often seen demonstrating on their Herald lathe at the ‘Harrogate’ and Newark woodworking and woodturning shows. At those events, I’m employed as a demonstrator by the show organisers. As a demonstrator, you’re given the opportunity to try a lot of new products before you buy, which can be very useful.

Some time ago, Record asked me if I’d like to demonstrate for them at a new show, which was to be held in Ebbs, Austria. Having never been there before, I was delighted to be given the chance to see the area as well as attending the event itself. 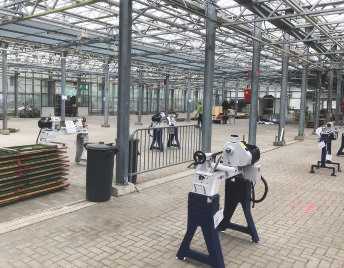 To Austria via Germany

My main contact at Record Power is Pete and he organised all the travel and accommodation arrangements, which were superb, and I’m pleased to say everything ran very smoothly: no airport delays and plenty of time for customs, etc. 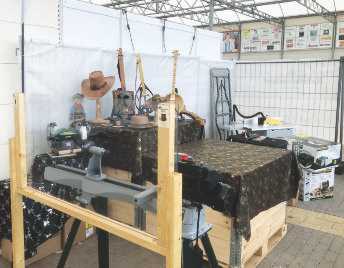 I usually have quite a large display at both the ‘Harrogate’ and Newark events; however, Pete had allocated me a pallet for my tools and display, which was to be sent with all the products the week before the show to a storage and distribution holder in Austria. Everything was going on a lorry by ferry and we were flying to the venue from Birmingham Airport. 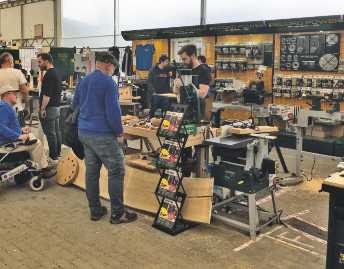 The show was to be held from 4–6 October, and we flew from Birmingham to Munich Airport on the Wednesday morning in order to have the Thursday to set up the stand and demo areas. 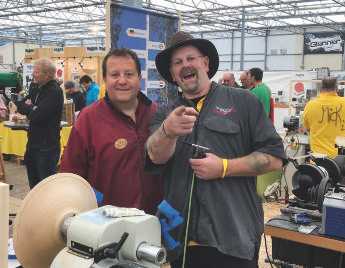