The Love Of A Father 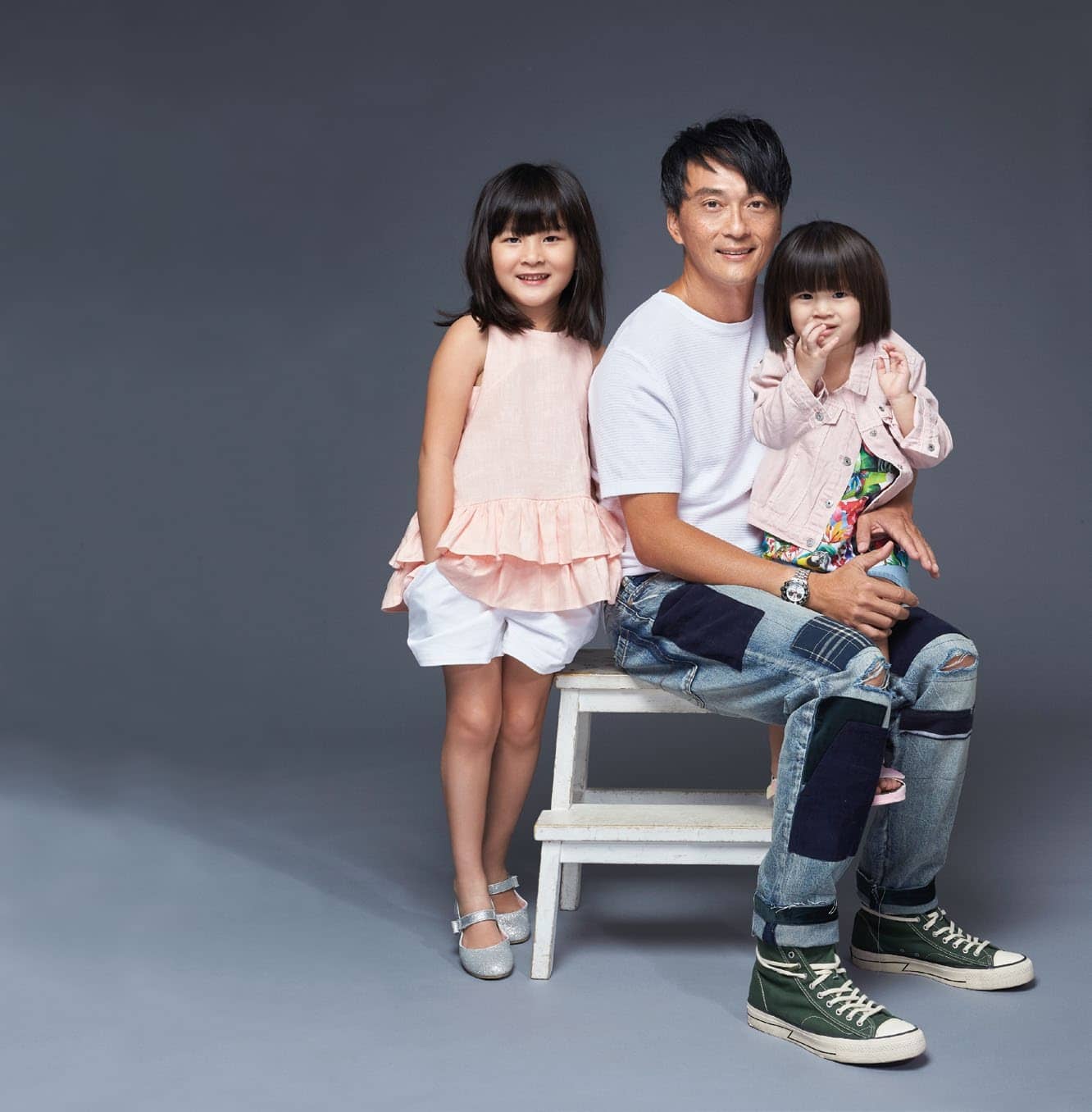 As part of our tribute to fathers this month, we looked out for the less-conventional papa. They each have diff erent heart-warming, sometimes heart-wrenching, stories to tell, but one thing stays the same: The adoration they have for their children

David Ngiam, 46, with his daughters, Sarah, six, and Hannah, two

Six years into his marriage, David and his wife Christine still had no child to call their own despite both being in optimal health. They turned to In-Vitro Fertilisation (IVF) in a bid to conceive but failed to produce a viable embryo. Ten years later, the couple tried again, and this time to success, happily welcoming daughter Sarah in 2013.

“I got married when I was 24 years old and Christine was 23 but it was only about 16 years into our marriage that we got our first child. We didn’t want to have kids right away. We wanted to spend a few years as a couple first so we only started trying for a baby in our late 20s and realised it wasn’t as easy as people said it would be,” recalls David.

“Our first IVF cycle failed and it was very stressful for Christine. We thought that even if it was just the two of us in the end, we’d be okay. But at the persistence of my parents, we tried IVF again when I was 40, and we were blessed with Sarah. We are very, very lucky to have her.”

Four years later, David and Christine struck gold again and got pregnant with a second baby. Conceived naturally, Hannah was born in 2017.

“The body works in mysterious ways,” says David. “Hannah was totally unplanned for but it was really nice to know that Sarah would have a sister. After all the trouble we went to the first time around, we felt truly blessed.”

Forty may be considered a tad old for being a first-time father, but David says it does come with other advantages. “The great thing about being a father later in life is that you’ve already done all the things you want to do as a young adult,” he says. “It’s all pretty stable for me right now so I can devote a lot more quality time to my two precious girls.” 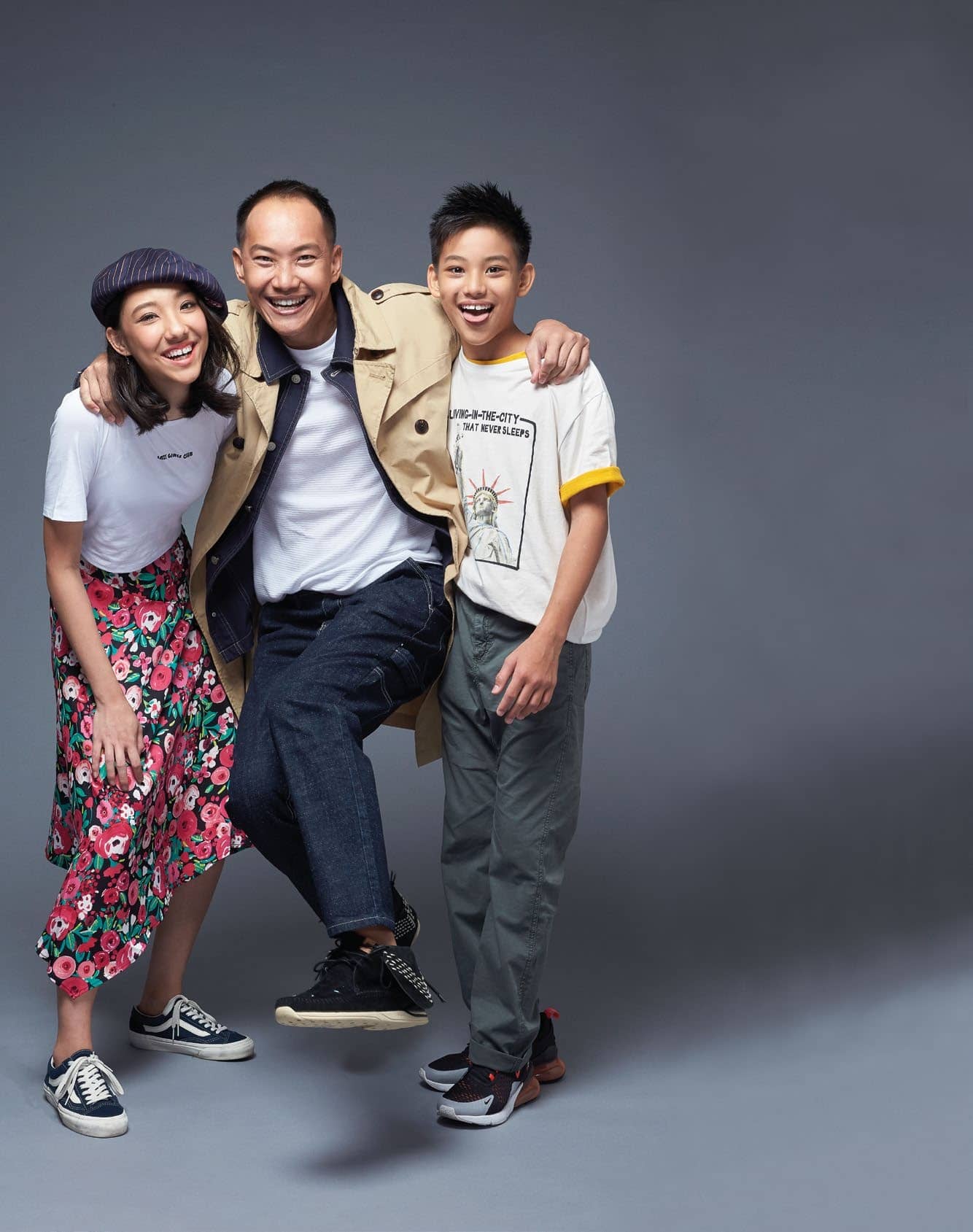 As a single dad of four kids when he and his wife divorced nine years ago, Wayne had to quickly learn how to be both a father and mother to his children growing up.