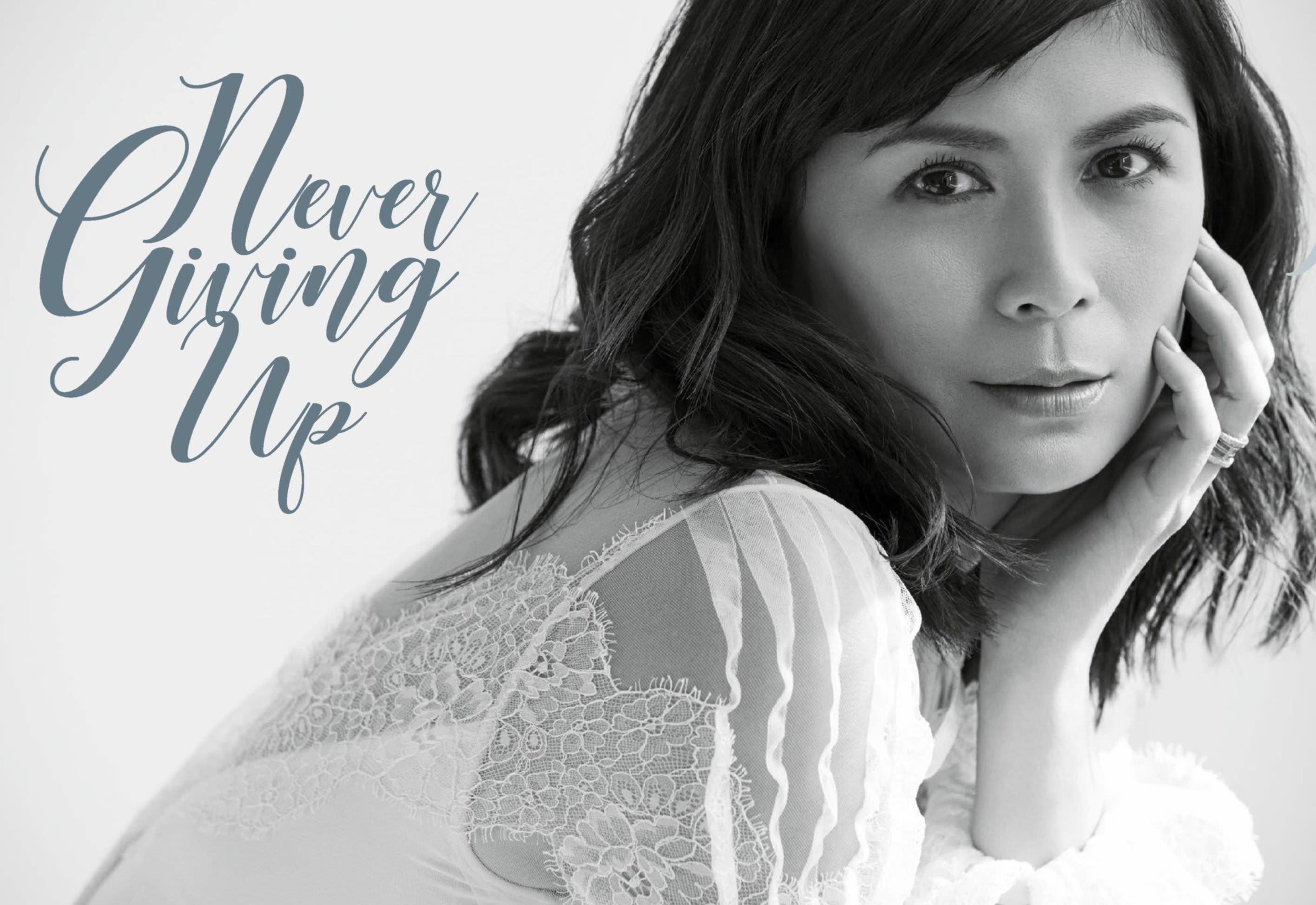 Challenges, conflicts, cancer… they’ve been flung at her but actress Pan Lingling shows how she rolls with the punches to come out tops.

Sandhya Mahadevan
Pan Lingling walks in, wearing a casual striped knit dress. She’s come right off the set of Channel 8’s drama series Reach For The Sky, but despite the arduous filming hours, that sparkle in her eyes is distinct. For someone who’s won six Star Awards, there’s no ceremony and the down-to-earth star lands in her seat without fanfare.

“I’ve been shooting for the series for almost nine months now,” starts Lingling (the last episode airs this month). “The last 20 days have been exciting for me, because my character goes through a change – I become this brooding and depressed person, which is challenging,” she shares. “My dream is to play the role of a psychotic, and this one’s quite close.”

Nine months is but a dent in a career span of 30 years, but Lingling reveals acting was not in her plans growing up. “No, this was not my dream. During my school years, I wanted to be a flight stewardess, because I love to travel,” she says. But a trip to help a relative enrol in a drama course at the then-Singapore Broadcasting Corporation (SBC) shaped her destiny: “The lady at the registration desk suggested I sign up too, just for fun. I told her I had no thoughts of being a star. Besides, I was only 16.” But Lingling did on the lady’s insistence and got selected.

She was the youngest in the group, with neither the desire to act nor knowledge of acting, but Lingling says she was lucky to be surrounded by people who doted on her and guided her like older siblings would.

And it kept her busy. “I was in the polytechnic at that time. I’d give tuition after school, then go for my drama classes. I’d be tired, but also very happy with what I was doing.” She was happy to be able to pitch in on the family’s expenses – “I just wanted to earn money so I could help my dad,” she reveals.

Some deep friendships were formed as well, such as with fellow actors Madeline Chu and Huang Biren, who were also in their late teens then. And they, along with another good friend, Zoe Tay, have seen her through her difficult times, including her personal battle with breast cancer.

LET’S BEAT THIS TOGETHER