I Feel I Could Do Anything Now 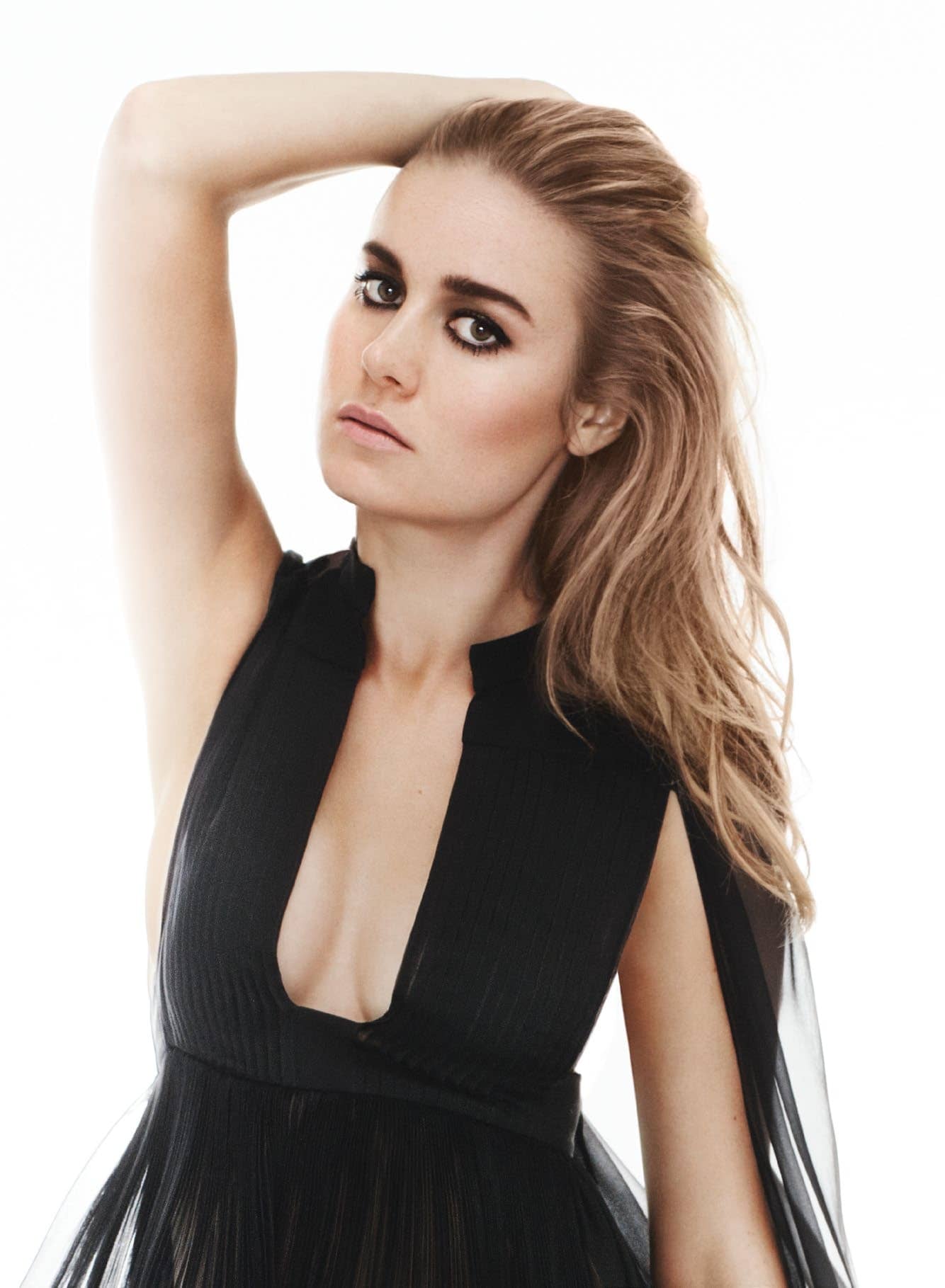 Captain Marvel star Brie Larson emerges out of her painful past stronger, with a new confidence that she can take on the world

Ask Brie Larson how things are going right now and you’ll get a simple answer – quite literally marvellous! The actress has plenty to celebrate in 2019: Her debut as a superhero in Captain Marvel, a quick return in the next Avengers: Endgame, which hits theatres on April 26, and her directorial debut in Netflix’s Unicorn Store.

It may seem as though the Californian native exploded out of nowhere with an Oscar-winning performance in 2015’s Room but there’s a good chance you’ve watched something with Brie in it before she became a household name. With a resume bursting with supporting roles in 21 Jump Street, Scott Pilgrim Vs The World and Amy Schumer’s Trainwreck before her career-making win, Brie reveals it was her wallflower-like tendencies that led her to pursue a life in acting.

“I’d be in a completely different place if I hadn’t found acting so early on, because I think I really would have found comfort in my extreme shyness,” she says.

The Price Of Fame

At age six, her mother packed her and her sister up and moved to Los Angeles so Brie could realise her dream of becoming an actress, but the journey to stardom came at a price. Behind the scenes her parents’ marriage was unravelling. They divorced when she was seven.