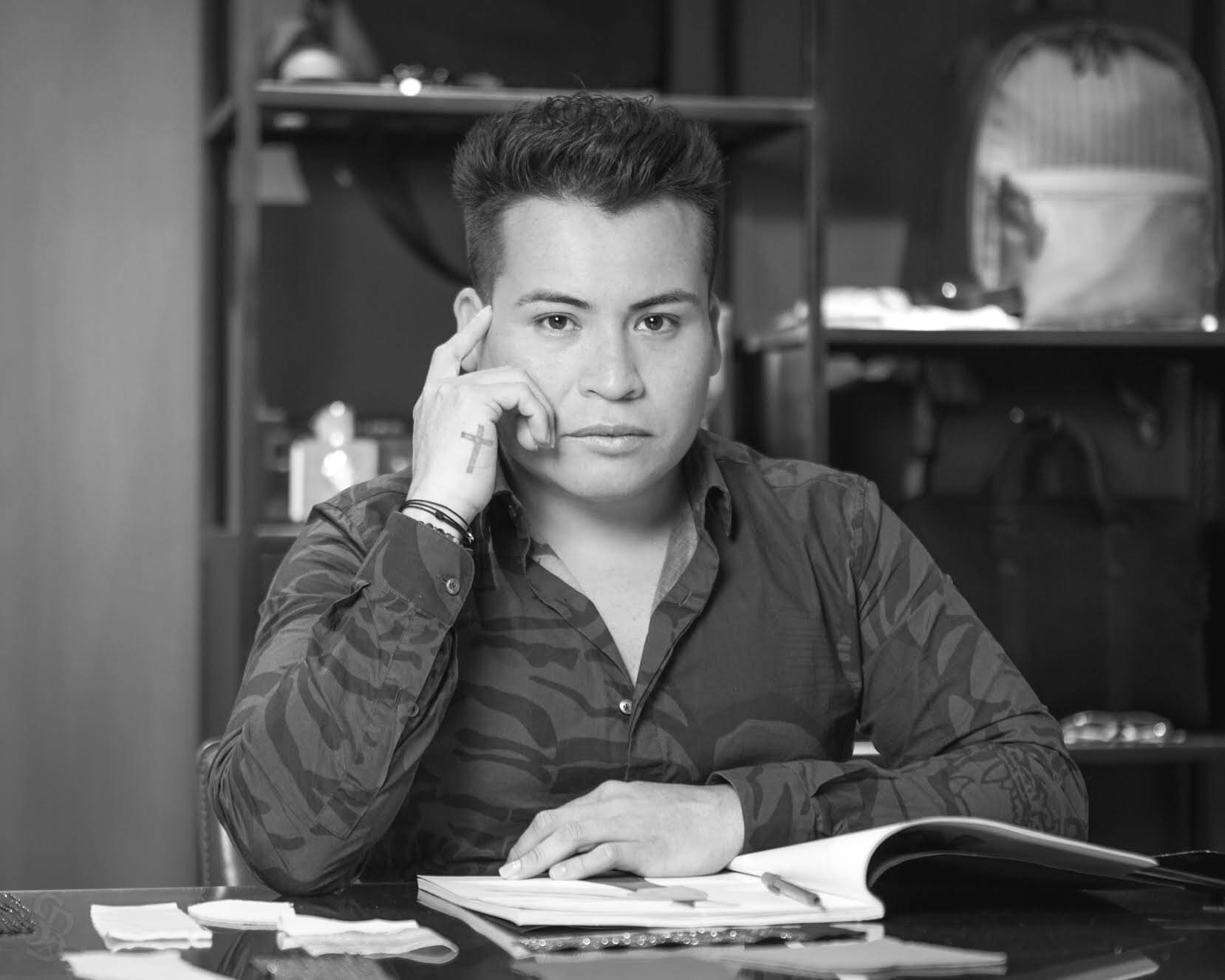 Ferret Campos has been designing unique and eye-catching women’s clothing since 2013.

Having migrated to NYC from Puebla Mexico, most of his work has been seen in and around NYC. However, in early 2019, he took his passion to another fashion city, Columbus, Ohio. After researching and visiting, he found that not only was Columbus a warm and welcoming city, mid-western yet cosmopolitan and progressive, complete with a thriving start-up and entrepreneurial support structure, but it also was the third-largest home of resident fashion designers, outside of NYC and LA, due to the multiple international brands which are headquartered there, such as Victoria’s Secret, Abercrombie and Fitch, Designer Shoe Warehouse, Justice, Lane Bryant, and many others. Additionally, with multiple non-stop flights back and forth to NYC (which actually take less than 1 hour), he can come and go frequently, maintaining connections, networking, and visiting friends, family and colleagues. 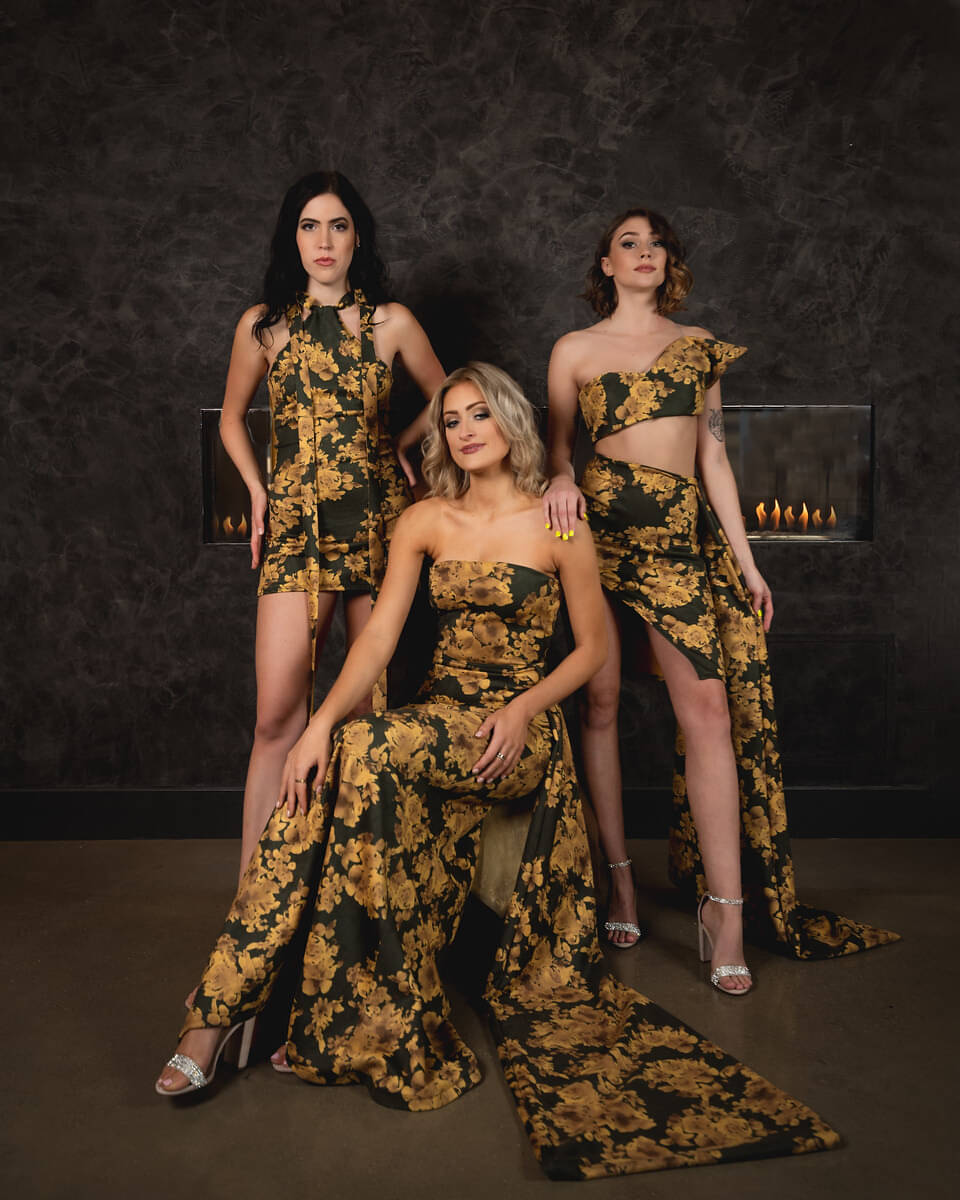 MORE STORIES FROM THE PLATFORM MAGAZINEView All