The Promise Of Brushes With Royalty, To Draw Travellers

A small and landlocked principality, Liechtenstein is promulgating “Princely Moments”, the promise of brushes with royalty, to draw travellers.

It is a little principality with grand claims to fame. Anybody with even a vague knowledge of fine arts would have seen, or at least heard of, their royal family’s Princely Collections, deemed one of the most important private art collections in the world, with some 1,700 paintings, including masterpieces by the likes of Rubens and Rembrandt. Those in finance might remember its (former) reputation as a tax haven for the elite – until the country abolished its banking secrecy laws in 2009. It is also one of the most industrialised countries in Europe; and its per capita income stands as one of the highest in the world.

Liechtenstein is a small country with a huge reach. In its 300 years of history, the sliver of land separated from Switzerland by the river Rhine has transformed from an agricultural region plagued with floods and landslides to a formidable economy with a global presence. 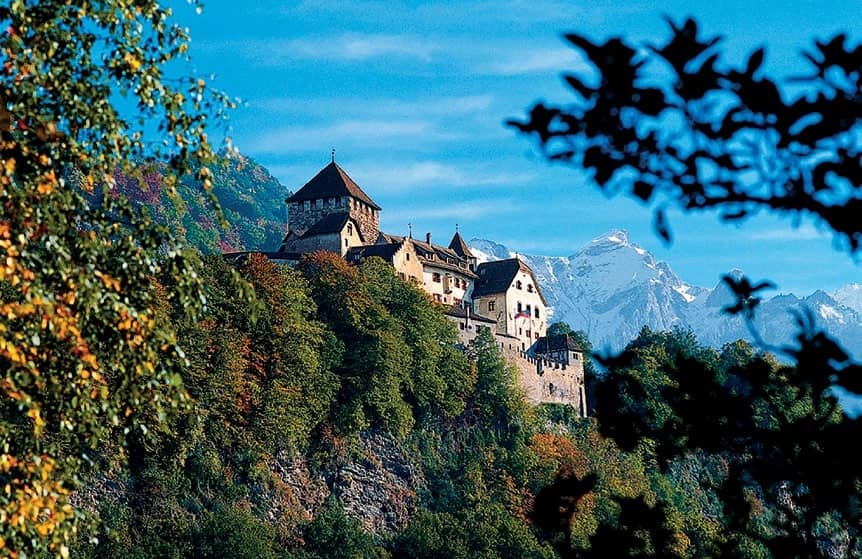 If you’ve ever had “Europe-made” orthodontic product fitted into your cavity, you might actually be carrying a little piece of Liechtenstein with you, for Ivoclar Vivadent is a leading dental company, with its products available in more than 120 countries. Liechtenstein is also home to the number one roller coaster construction company in the world, Intamin; and Hoval, which provides heating and indoor climate solutions for big luxury hotels, as well as the Vatican and Buckingham Palace. And LGT – the world’s largest family-owned private banking and asset management group, owned by the Princely House of Liechtenstein – has its footprints in more than 20 locations worldwide and manages some US$200 billion in assets for private and institutional clients.

Yet for all the impressive corporate achievements Liechtenstein is known for, it is likely the small things that it will be remembered for. Such as how it is a highly democratic state whose population even voted on the opening of a McDonald’s (though the population doesn’t seem to have an issue with the opening of casinos, of which there are a handful). 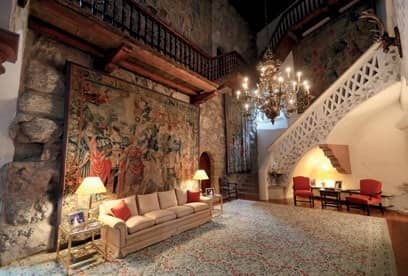