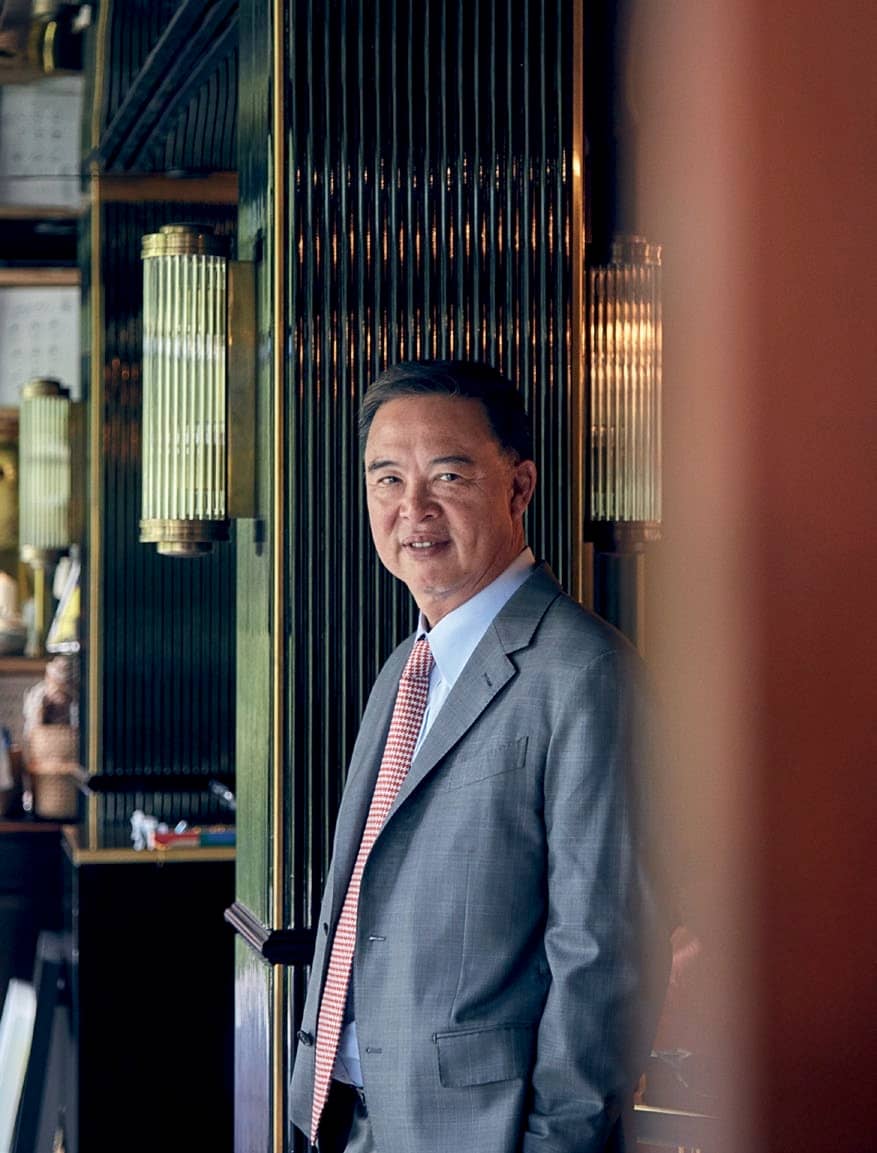 To entice the next generation of luxury-home buyers, Thai property developer Sansiri is rolling out exceptional lifestyle experiences.

Apichart Chutrakul knows a good thing when he sees it. “Dempsey is an up-and-coming place to be at, if you haven’t been here, you’re a bit lacking,” says the chief executive officer of Thai property developer Sansiri.

The 58-year-old, whose company has spearheaded some of Thailand’s most coveted luxury residences, such as 98 Wireless and the upcoming Khun By Yoo condominium, is particularly impressed by the Como Dempsey lifestyle complex, which houses multilabel boutique Dover Street Market and a Jean-Georges Vongerichten restaurant.

Sansiri, too, has been contributing to the buzz, with the January launch of its first Siri House, a 3,000 sq ft dining, retail and social space that overlooks Dempsey Hill’s lush greenery. It is the 35-year-old company’s latest push to showcase the “lifestyle that we offer”, particularly to the all-important potential international clientele of its luxury residential condos in Thailand.

Chutrakul, who helped launch Sansiri, his family’s real estate company in 1984, has overseen the company’s rise and fall, and rise again, over the decades, including during the financial crisis of 1997, where the company underwent a difficult restructuring before bouncing back. Last year, Sansiri achieved record sales of 48,500 billion baht (S$2 trillion), the best in its history, representing a 25 per cent year-on-year growth.

For the last five years, Sansiri has been the Thai real estate developer with the highest sales in international markets, underscoring the importance of overseas buyers to its bottom line.