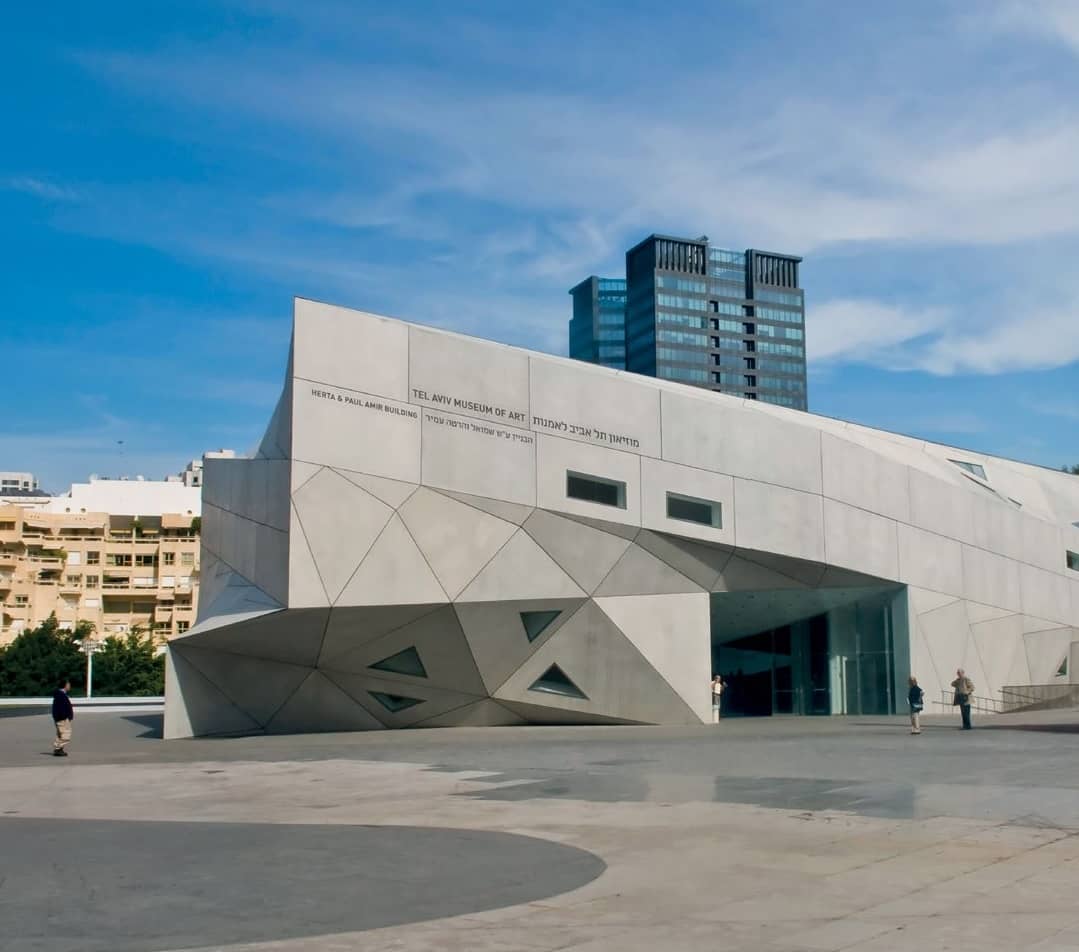 Israeli designers are creating a new language of design from the city’s architectural past and multicultural present.

The Vera in Tel Aviv is probably the city’s first hyperlocal hotel – it was built from ground-floor lobby to rooftop terrace by local Israeli designers, suppliers and craftsmen, many of them based within walking distance of the property.

Located in increasingly hip Florentin, the hotel is housed in a former 1950s maternity ward, which later became a bank, before enduring 30 years of neglect. Then hotelier Danny Tamari stepped in. Not only did he see potential in the building, but he was struck by the personality of the Florentin neighbourhood and the ancient port of Jaffa next door. 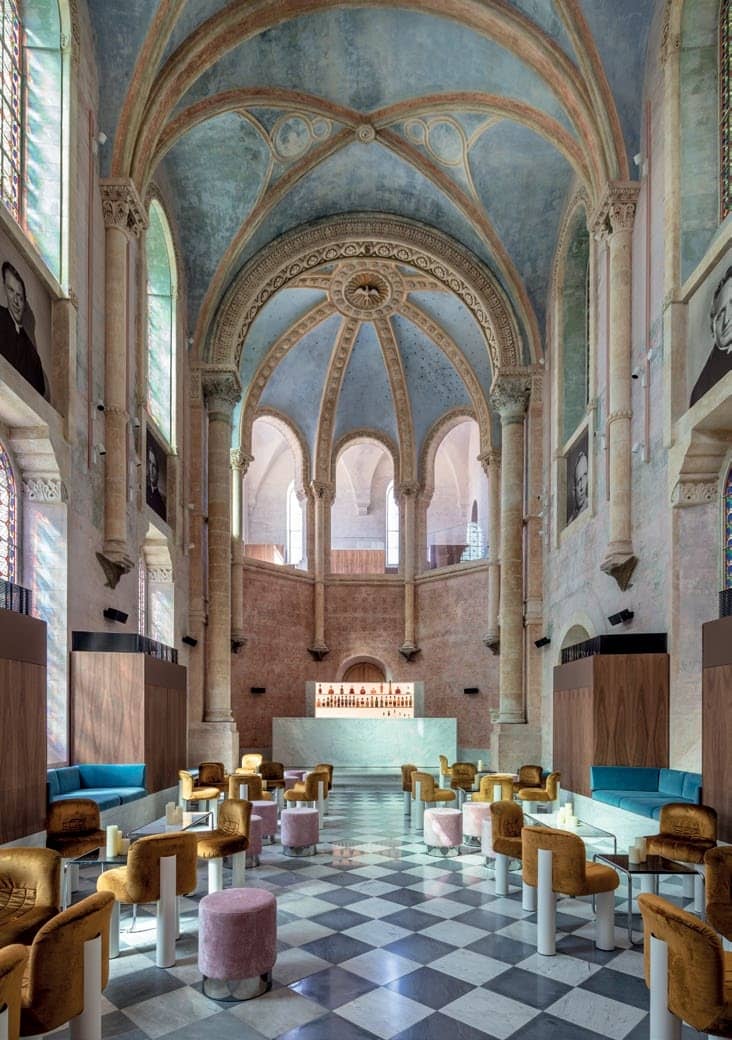 “Many hotels take you to Paris or try to capture Tel Aviv of the 1920s, but I looked at what is surrounding us here in Florentin and Jaffa now, and I wanted to reflect that in The Vera,” he says.

He brought in local designers Yaron Tal Studio for the interiors, who retained the feel of the original building with its raw floors and unplastered walls, and preserved as many of the authentic details as could be salvaged, including the striking embossed ceiling tiles on the ground floor.

“It was a fun project; we dealt directly with the manufacturers themselves. Unlike most other hotels, we use only one provider. One guy gave us the beds, one guy the desks, depending on the craftsman’s speciality,” says Tamari. “We even sourced the organic bath products locally, from a boutique company run by a family of Orthodox Jews, and we found 400-thread count Egyptian cotton linens – we had no idea they were made here until we started our research.”

The photographs in the rooms are by local artists, the food served for breakfast is locally sourced, and there is a dispenser with Israeli wines that guests can sample for free.