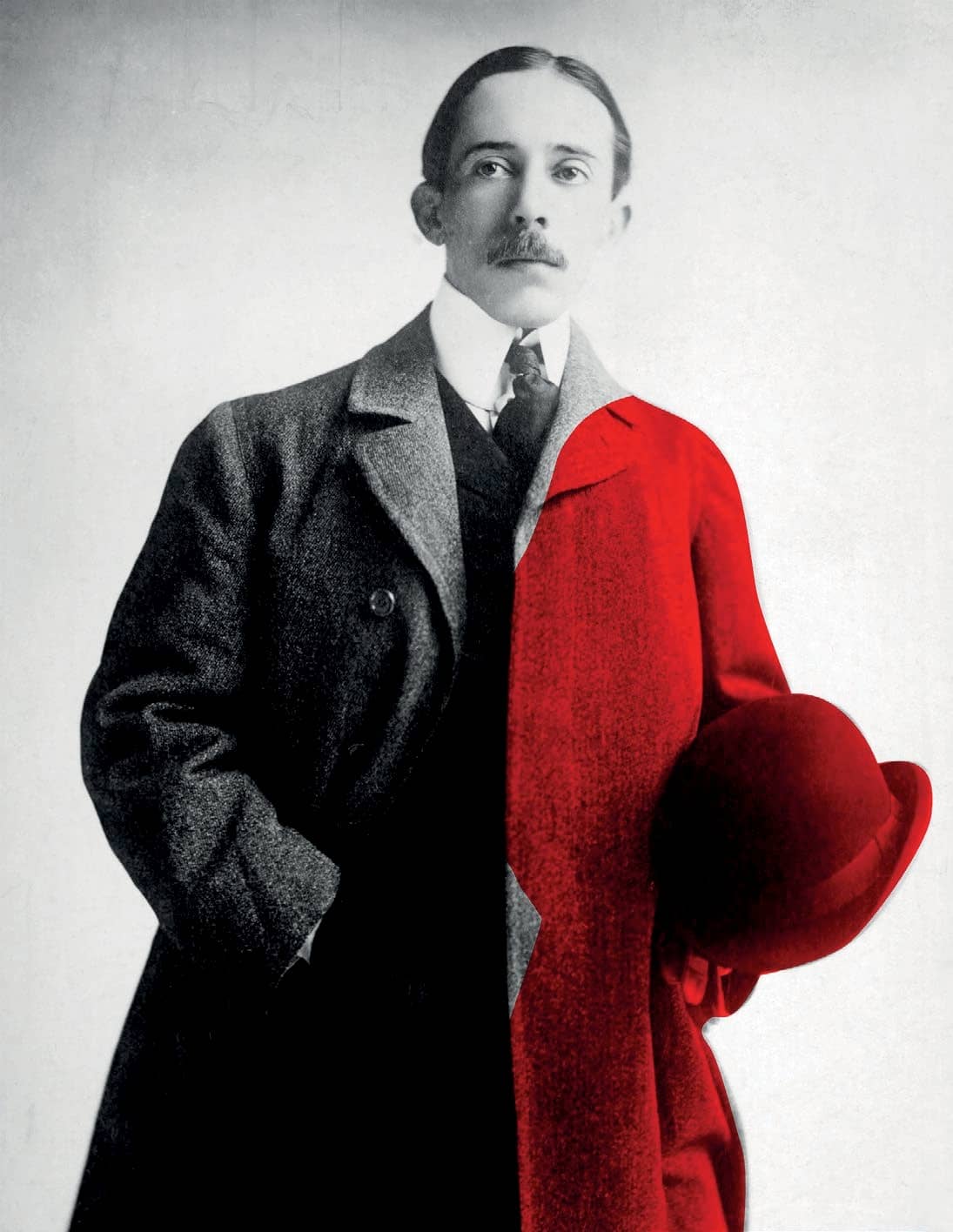 It’s the year of the Cartier Santos – again. Here’s why it’s a good thing.

“Timeless”, “elegant” and “iconic” are words that tend to be used all too liberally to describe popular watches from Haute Horlogerie's elite. To be fair, the adjectives are, more often that not, accurate. But, when it comes to a watch like the Cartier Santos, the holy trinity of luxury marketing speak doesn’t do it justice. The Santos was truly a legend.

The story that led to its creation isn’t exactly novel. There was a necessity, and an invention came out of it. Brazilian aviator Alberto Santos-Dumont (opposite), whose contributions to aviation include being the first to achieve the flight of a powered airplane, needed a hands-free solution to check the time during flights. Fortunately, he had a friend in Louis Cartier, grandson of Cartier founder Louis-Francois, who offered to design a timepiece to be worn on the wrist. So in 1904, Cartier invented its very first wristwatch, which also happened to be the world’s first pilot’s watch.