The PEAK Singapore|35 Years Of Luxury 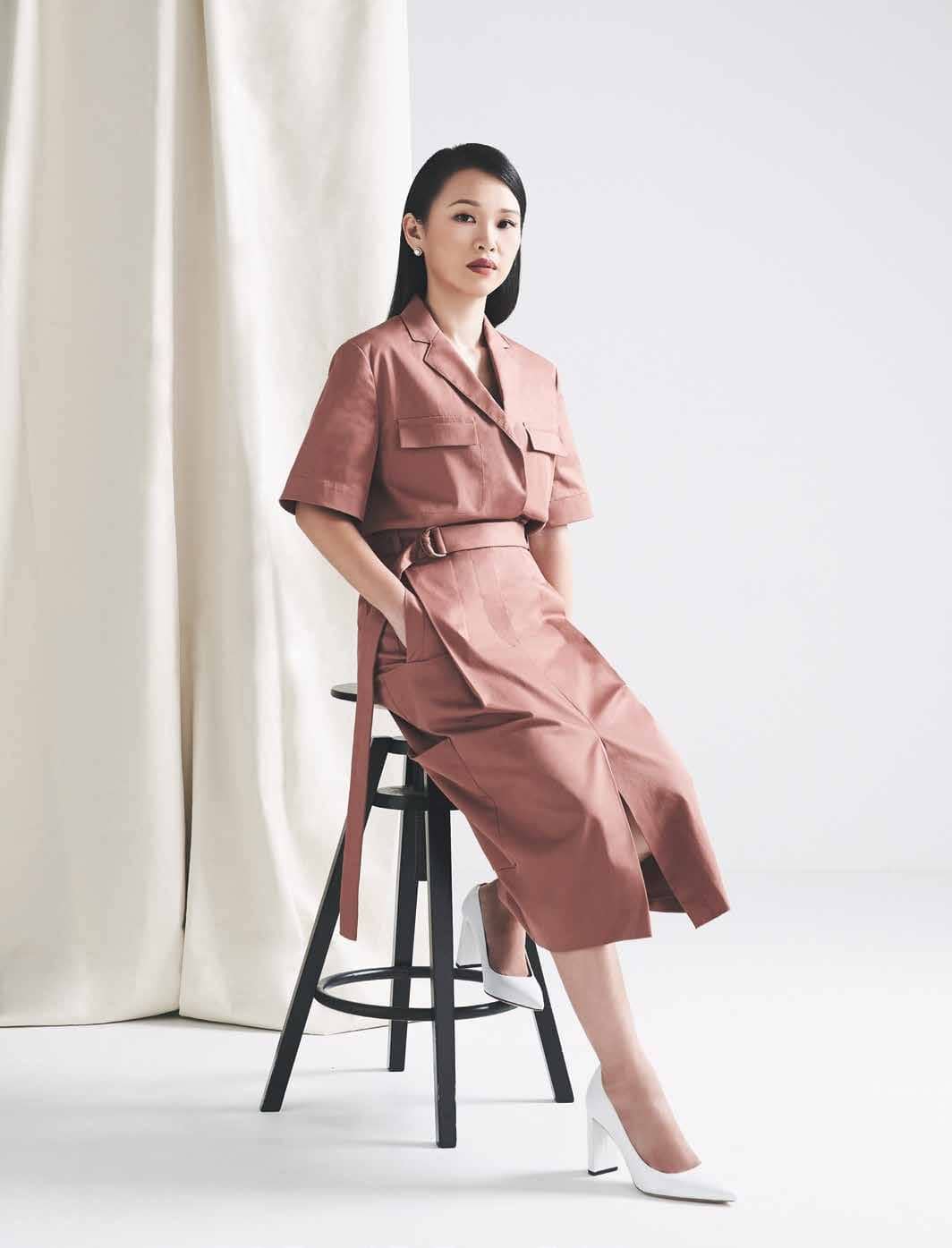 With an armful of accolades, Dawn Tan blazes a trail inengineering for women to follow.

She is a rising global star who has made significant breakthroughs in the field of photonics. Her work in 2017 to increase Internet speeds by at least five times is especially gaining her international acclaim.

The accolades have been piling up for some time now for this 36-year-old electrical engineer and associate professor of Engineering Product Development at Singapore University of Technology and Design (SUTD). In 2017, Massachusetts Institute of Technology’s MIT Technology Review named her “Innovator under 35” in Asia. That same year, she received the L’Oreal for Women in Science National Fellowship award.

“Photonics is the study of photons, which is just light,” Dawn Tan explains. “Light can be seen as particles and optical fields. For example, Internet data is transmitted using light and I work on technologies to transmit light faster and cheaper.”

Despite the spotlight, Tan often feels quite alone in her work because women are a minority in the engineering fraternity. She is determined to change the status quo because women, the scientist says, can make important contributions to the field.