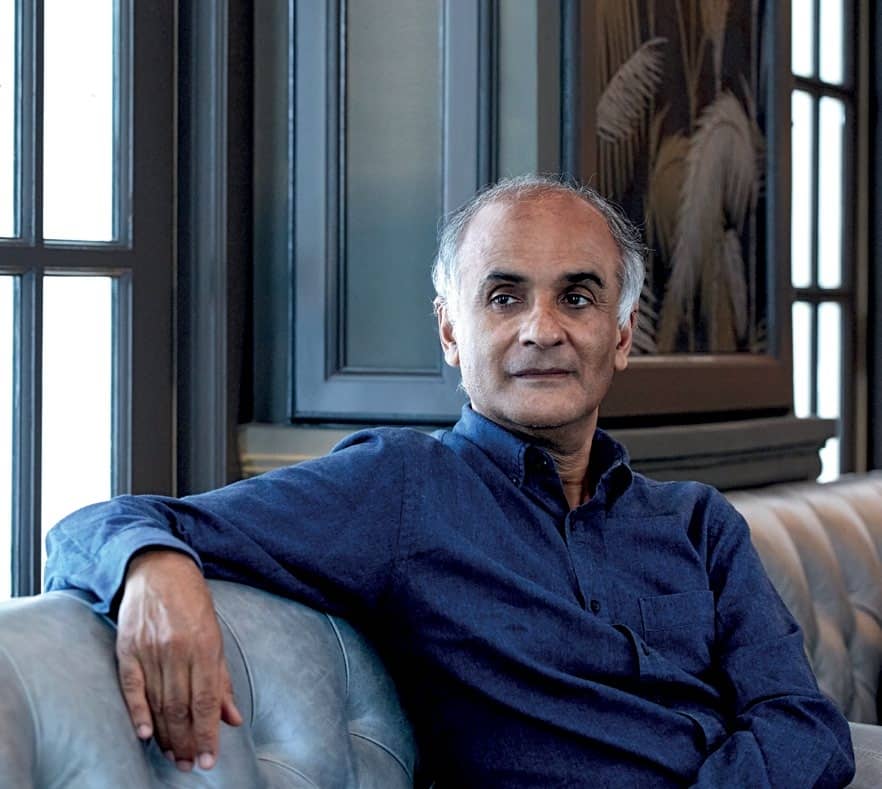 Celebrated travel writer Pico Iyer examines the intersection between history and home in a new book about Raffles.

Fine hotels can be relied on for many things, like pillow menus, Michelin-starred cuisine and butler service. Providing moments of epiphany, however, are uncommon. But there was never anything “common” about Singapore’s Raffles Hotel, which Pico Iyer credits for setting him on the career path for which he’s widely known today.

“When I first came here (in 1984), I’d been cooped up in New York City, writing vivid eyewitness accounts of places I’d never been to, from colleagues’ reports,” says Iyer, who used to write for news magazine Time. “I’d grown up in England on Kipling, Maugham and Le Carre. All of them weren’t in an office in Manhattan, they were loose in this exotic world. How could I turn away from this and go back to midtown Manhattan?”