One Warrior Fight Back 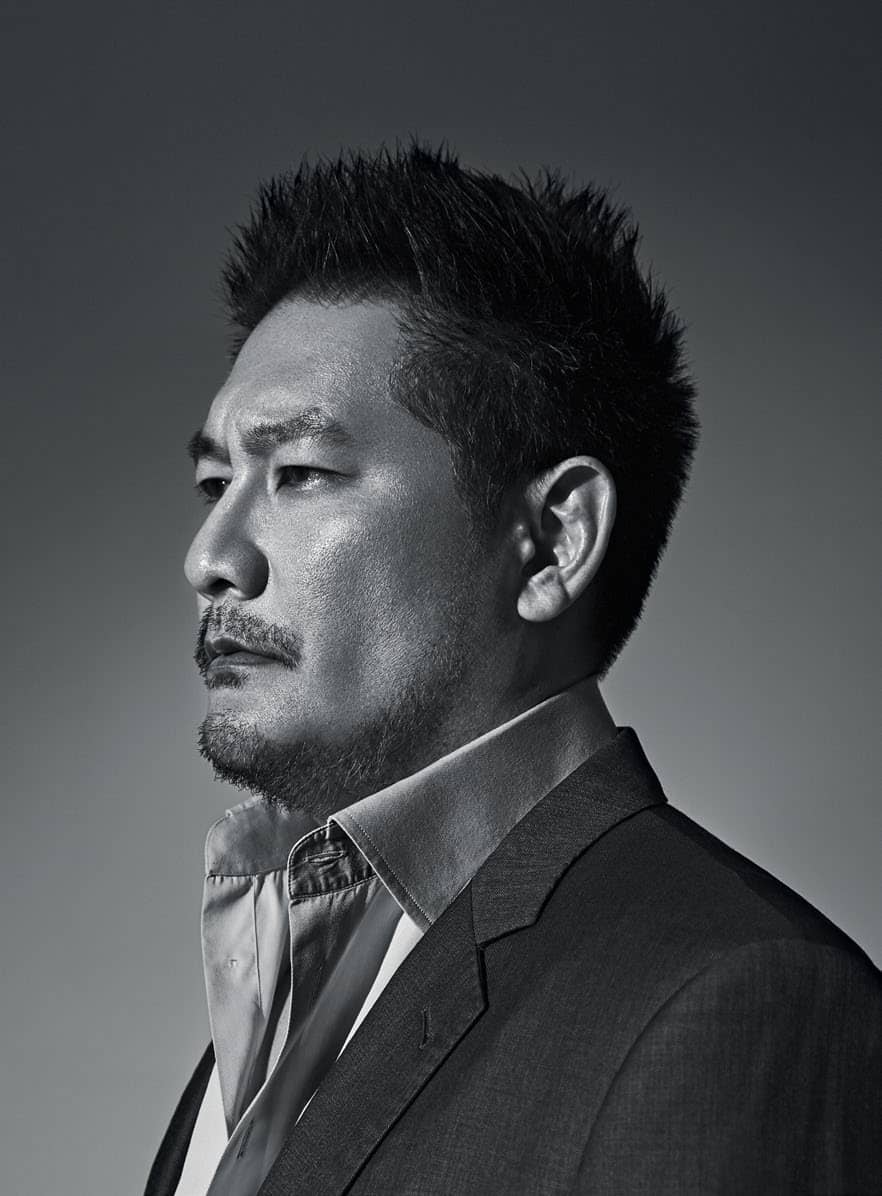 Not even this pandemic can stop ONE Championship founder Chatri Sityodtong’s quest to build a global mixed martial arts empire the world has never seen.

The camera rolls and chatri sityodtong looks straight into the lens, mostly speaking off the cuff with just a small index card for cues. His voice is clear and confident. His gaze never wavers. In one easy, breezy take, the founder, chairman and ceo of one championship nails the peak’s q&a video segment. Just like that, it wraps in under 10 minutes.

When I comment that he makes filming appear so effortless – it is normal for most interviewees to require at least a second take – he nonchalantly shrugs it off. “We are a media company,” Sityodtong remarks. “Getting it right makes the process efficient for everyone.”

Spoken like a true media mogul. Nine years ago, he built the Singapore-based ONE Championship from scratch and on the back of a dream to create real-life superheroes by promoting martial arts as an Asian cultural treasure. Today, it is Asia’s largest global sports media property with over 2.7 billion potential viewers across 130 countries. Investors include Temasek Holdings and Sequoia Capital.

But even this mixed martial arts (MMA) behemoth, valued at US$1 billion (S$1.3 billion) after a US$166 million Series D funding round in October 2018, has not been spared the fallout from Covid-19. From March till June, it had to halt its live stadium events. In Singapore, Sityodtong also temporarily closed his chain of Evolve MMA gyms that has since reopened.

A lifelong practitioner of Muay Thai and, more recently, Brazilian jiu-jitsu, the 49-year-old doubled down on the principles of integrity, hard work and courage his training had instilled in him. “I said to my team that we should embrace bad times because it is a test of how truly great we are. Any company can do well when the economy is doing great but only extraordinary people can perform and succeed in bad times,” he says.

To keep things going, the company shifted from organising live events to creating content for its YouTube channel and Instagram account. Reels highlighting archived iconic moments were interspersed with homespun videos of the company’s 350 or so fighters showcasing their #stayhome fitness routines using such props as couches for leg presses as well as performing viral dance challenges.

The formula appealed to captive audiences with nowhere to go and nothing to do during the lockdowns. “We hit record highs in social media and digital viewership during the pandemic,” he says.