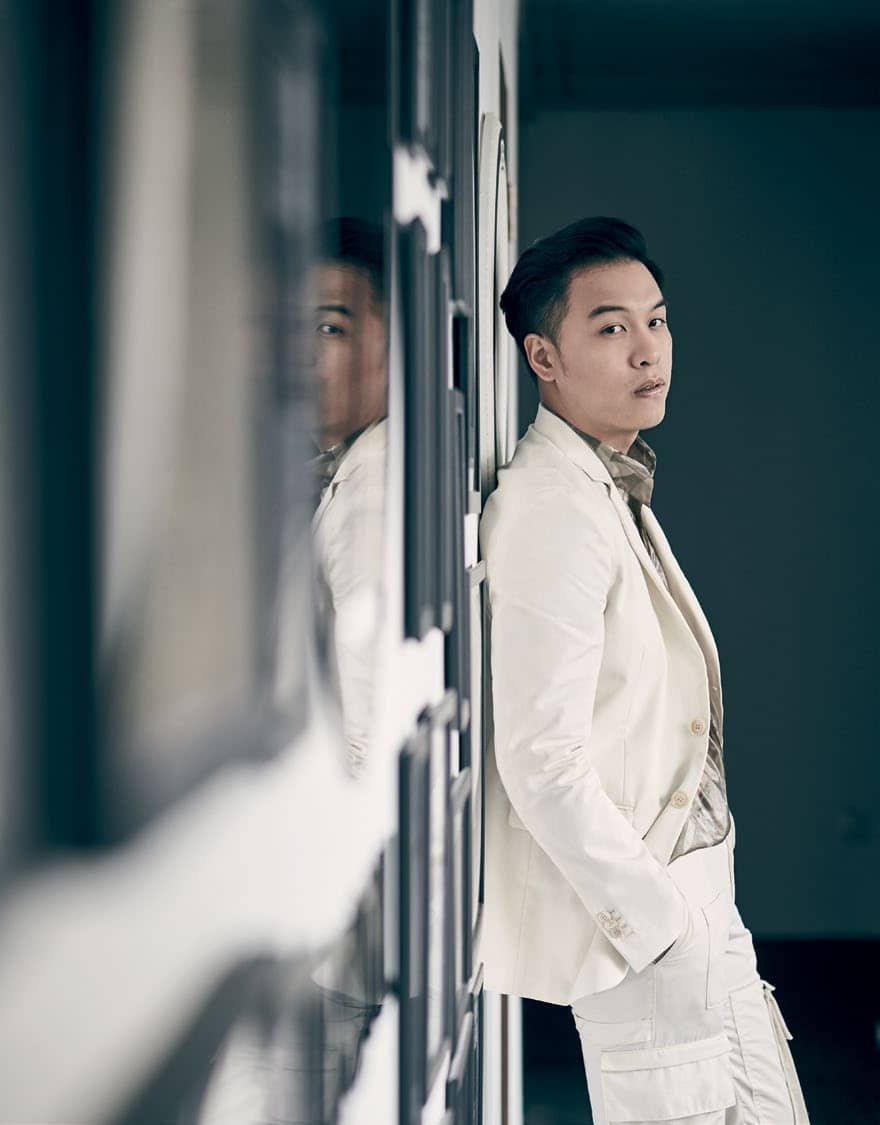 Now that The Sam Willows is on hiatus, band member Jonathan Chua is parlaying his musical success into nurturing the regional music industry.

Last New Year’s Eve, for the first time in eight years, Jonathan Chua did not have to work. He and the rest of the members of The Sam Willows, arguably Singapore’s most successful pop band, would usually be performing at a countdown event. With the band, including Sandra Riley Tang and siblings Benjamin and Narelle Kheng, announcing their indefinite hiatus last year, he finally got to let his hair down. So he jetted off to Las Vegas to watch superstars including Canadian rapper Drake perform at a countdown bash.

“There isn’t a dramatic reason. We just wanted to take time to grow as individuals,” says the Sonyrepresented Chua, who released his first solo single Ready for Ya last July. His album is slated to launch by mid-year. “Now, it is easier to do our own thing and that is fun.”