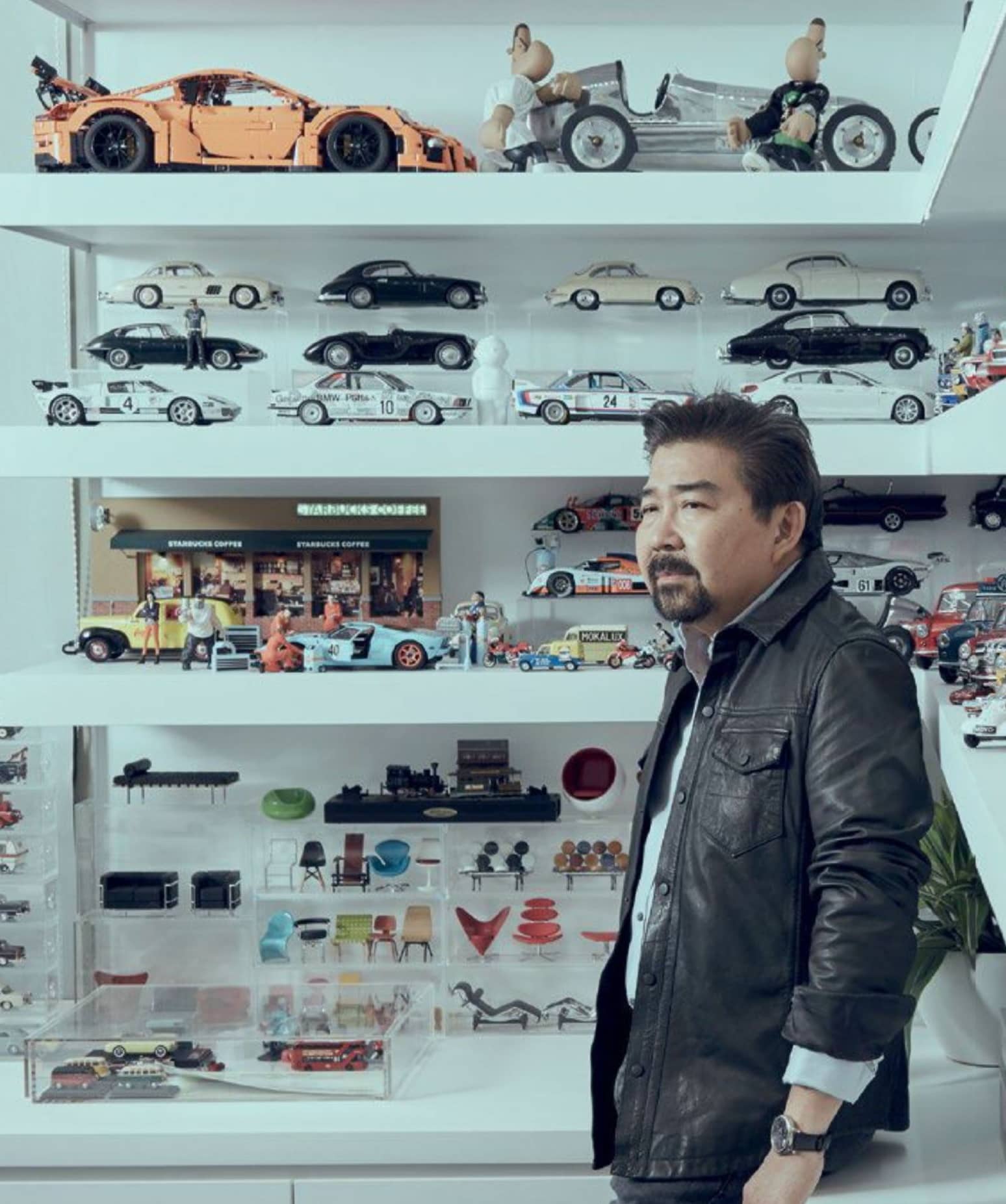 For Wu Tzu Chiang, a director at DP Architects, a chance discovery of diecast cars in a shop in China was the start of a global hunt for the next acquisition.

There are diecast car collectors who will enthuse about the provenance of each piece, the manufacturer, which era it was made in, the technology behind its construction, where it was made… Wu Tzu Chiang isn’t one of them. Some might say that he isn’t a very “serious” collector – he doesn’t track price trends diligently and admits to having forgotten pieces stashed away somewhere. “I don’t even have an inventory book, and have, on occasions, unknowingly bought pieces that I already own and end up with repeat models,” he says with a chuckle. “I try not to get sucked too deep into the pursuit. Collecting car models – as with my other hobbies of collecting Iron Man action figures and Star Wars paraphernalia – is purely for enjoyment. There is no point in getting stressed or overwhelmed by it.” 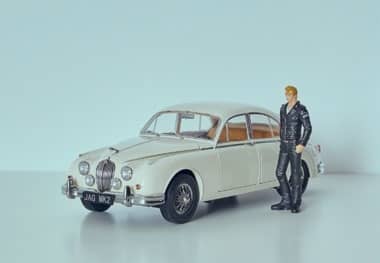