A Humanist's View Of The World 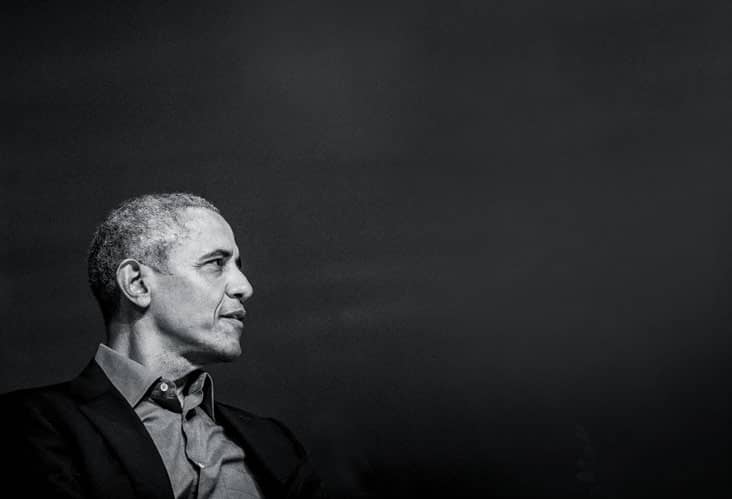 Former US president Barack Obama outlines the challenges facing societies around the globe and where he sees hope.

Leadership renewal – that was the overarching message of Barack Obama when he headlined two events in Singapore last month. At an education benefit organised by Novena Global Lifecare and The Sylvan Group, the former US president told a rapt audience of 500 that he and his wife Michelle are now focussed on the Obama Foundation and Obama Presidential Center.

Says Obama, 58: “Our basic view after we left office was that, given the enormous challenges that we face around the world, the biggest impediment to positive change is typically not that we don’t have good technical solutions to problems, it’s the resistance to adopting new ideas.”

According to him, the only way to solve the various issues he has been grappling with over the years – issues such as climate change, reducing conflict or educating children – is to promote a new generation of leadership around the world and in the US. “Our focus is on how we provide the resources, the training, the platform, the networking, the mentoring for young people, whether they are in NGOs, in government, or are entrepreneurs.”

Two days later, he gave a second talk at Singapore Expo, held by business events provider The Growth Faculty. He shared his views on global threats, leadership, decisionmaking and life after the White House with an equally rapt audience of 4,500. The Peak reports on the conversation.

“What we have seen in the past 10, 15 years is a combination of things. Probably this arose or became revealed after the financial crisis of 2008. Even as the standard of living was rising, beneath the surface, there was enormous disruption, and people in the US and Europe felt like they were losing ground as a consequence of globalisation and automation. Blue collar workers were losing jobs and status and felt that their kids would not do as well as they did. There were winners and losers, and the losers started feeling besieged. There were cultural disruptions, whether they were in the Middle East, Asia or the United States. People who had traditional cultures felt those traditions were being assaulted and as a consequence, there was this populist backlash, sometimes from the left, more often from the right and the fallback was to tribalism, racism, misogyny, ethnic or sectarian conflicts. So the biggest threat that I see over the past decade is a return to some of the political trends and societal tensions that helped lead to WWII or WWI.”