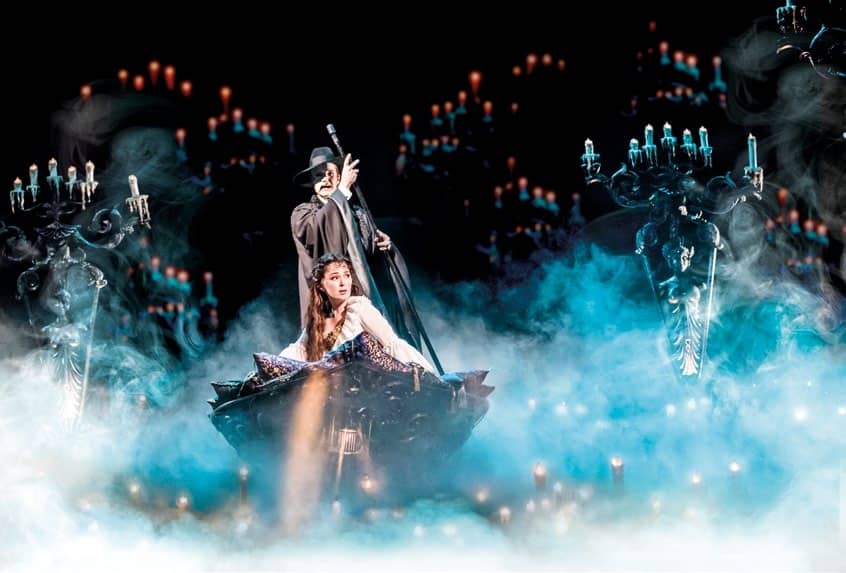 What you should be experiencing this month.

THE PHANTOM OF THE OPERA LIVE IN KL

Witness Broadway’s most enduring musical theatre performance as it makes its way to Kuala Lumpur for the first time ever. The Phantom of the Opera will be live on stage at Istana Budaya for three weeks of magic and marvel, as the world tour company lands on our shores and brings Andrew Lloyd Webber’s masterpiece to life. Originally meant to close on the 30th of June, the show has been extended for an additional week due to high demand, so be sure to book your tickets now. The show stars Jonathan Roxmouth and Meghan Picerno as the Phantom and Christine Daae, respectively. worldtour. thephantomoftheopera.com 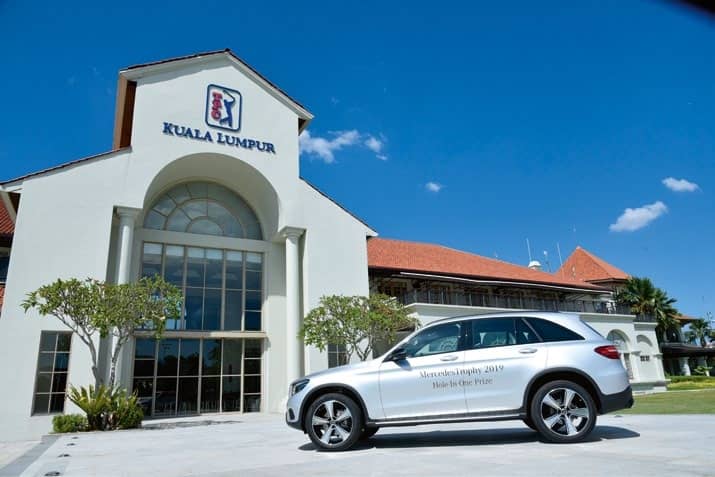 The Malaysian finals of this year’s MercedesTrophy golf tournament is finally upon us, as the best players from the past eight qualifying rounds battle it out to be one step closer to the title of MercedesTrophy 2019 champion. This global tournament is exclusively open to Mercedes-Benz car owners and sees participation from some of the best amateur golfing talent the world over. With a brand new Mercedes-Benz GLC 200 up for grabs during the finals and a chance to represent Malaysia in the regional finals that will be held in Brisbane, this final leg of the MercedesTrophy 2019 will prove to be exciting for all involved. mercedestrophy.com.my