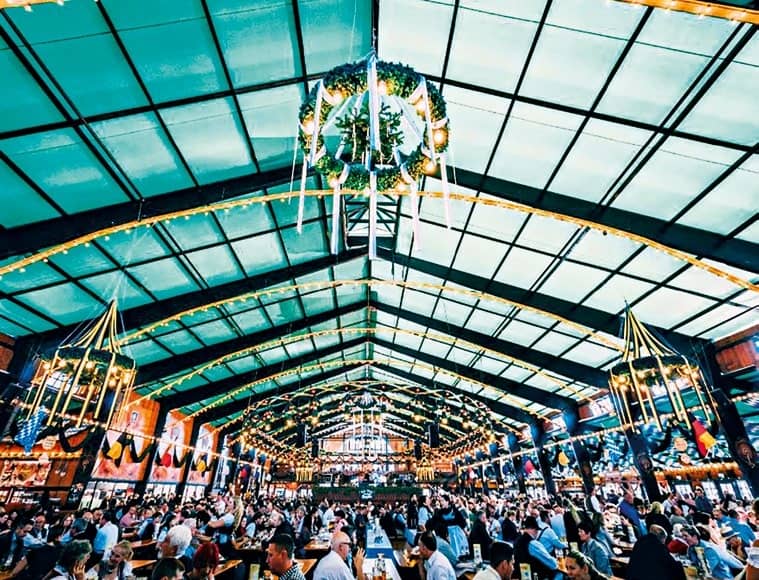 What you should be experiencing this month.

There is no better way to experience the authentic Bavarian culture than spending a day at Oktoberfest, the world’s largest beer festival and travelling carnival held annually in Bavaria’s capital. Originally celebrated by Munich folks in 1810 to toast the marriage between King Ludwig I and Princess Therese on the fairground of Theresienwiese, the festival is now simply called the Wiesn and is greeting its 186th anniversary this year. Whether it is joining the traditional costume parade from Munich city centre, going for an amusement ride on the century-old ‘Kettenflieger Kalb’ at the Oide Wiesn, or simply making yourself part of the teeming crowd in the countless beer tents, there is always a way for amusement at the Oktoberfest. oktoberfest.de