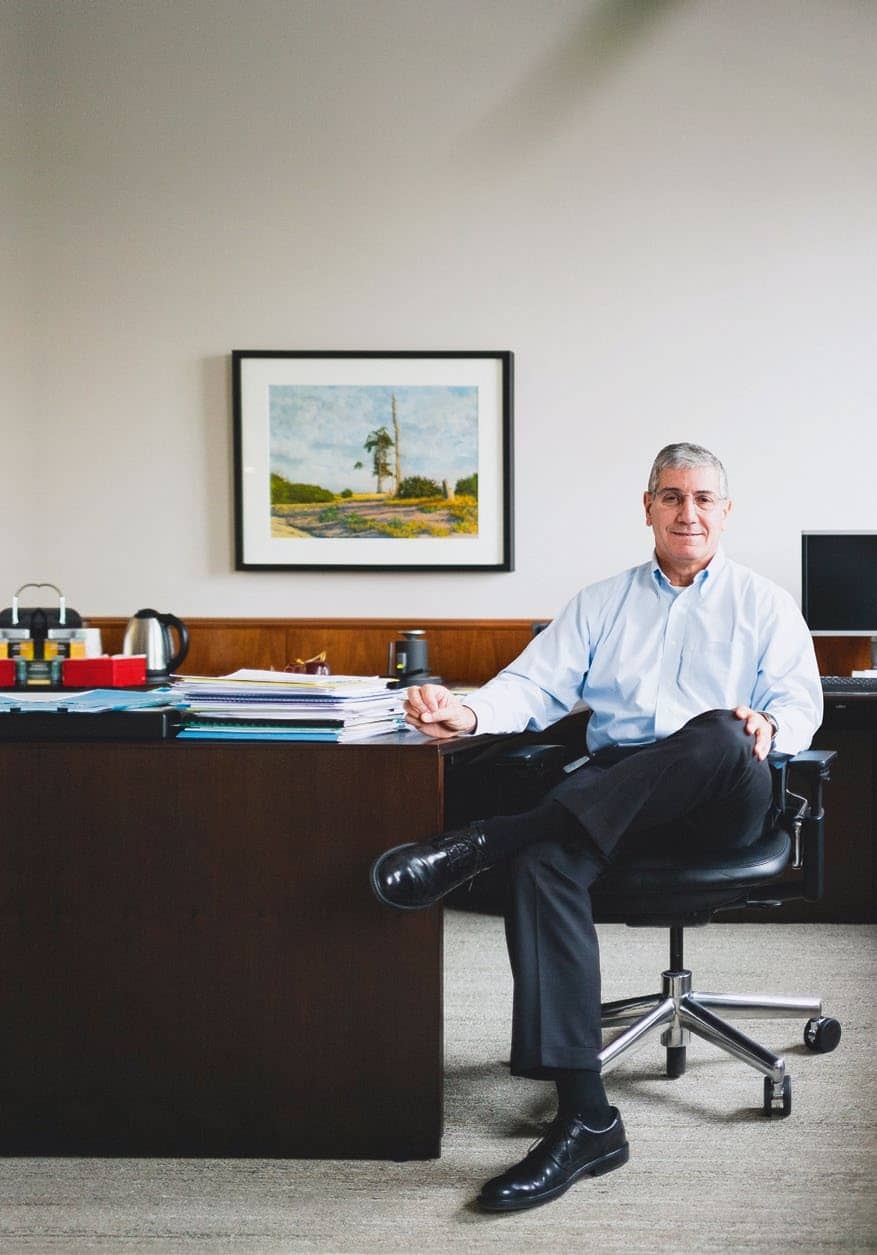 The Peak speaks to Luis Valdes, President and CEO of Principal International, one of the world’s largest asset management and investment companies, and Director of CIMB-Principal on their range of products in Malaysia and South-East Asia.

Tell us how you got started and walk us through your background in the asset and investment management industry.

As president and CEO of Principal International, I lead our global pension operations spanning 10 markets and serving 17 million individuals in emerging countries. I’ve been at Principal for more than 23 years, always working within our global operations. Prior to joining the company, I held several positions in public service in Chile, including Insurance Commissioner.

Following my tenure with the Chilean government, I was hired by a local consortium in the early 1990s to start a life insurance company. When looking for a joint venture partner for the consortium, I was introduced to Principal and worked with them to secure a joint venture arrangement. In 1998, I joined the company to run the Latin American operations as regional vice president, becoming president in 2010. In 2011, I assumed my current role as President and CEO for Principal International.

Was there one particular moment in your early years in the industry, a piece of advice you received for example, that has shaped the way you approach your work?

From early in my career working in an emerging market with the Chilean government in the 1980s, I learned how to be a goal-oriented person, a “doer” who understands the importance of thoughtfully developing a plan and strongly executing it. I also learned the importance of being open to innovative ideas and new ways of doing things. We had to do almost everything over again, including reshaping our strategy, thinking how we could do things differently and developing legislation to better help social and economic development. But we also had to be thoughtful about how we put things back together. During my time as a civil servant, in my role as the leader of a startup insurance company, and even today as I lead Principal International, I use these same skills in my entrepreneurial leadership style.